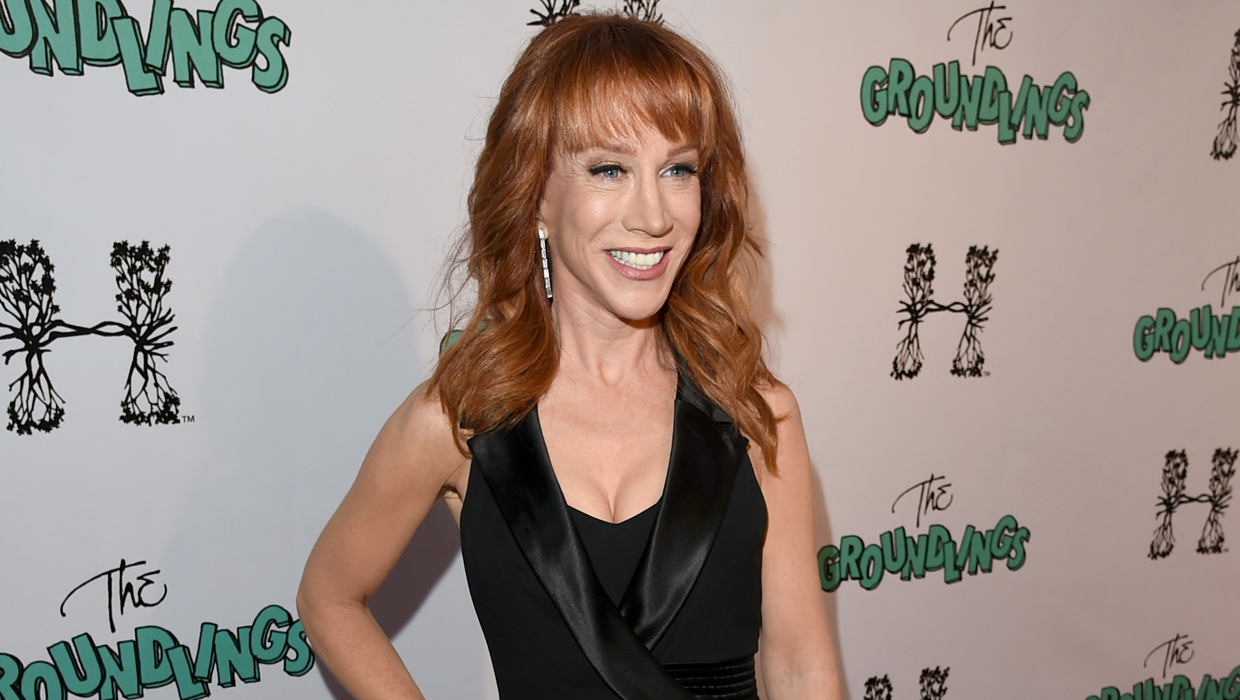 Kathy Griffin will take her comedy online as host of the Daytime Emmy Awards, with the event moving to a new home on the Internet.

Griffin, 53, joked that her only regret is that the awards show will distract millions of viewers from enjoying this year's World Cup.

The awards were televised on the HLN cable network the past two years but the National Academy of Television Arts & Sciences decided to move the event online after failing to strike a deal with various cable outlets.

Awards will be handed out in 25 categories, including several new fields, during the live stream.

The 41st annual Daytime Emmy Awards will be presented June 22 from the Beverly Hilton hotel in Beverly Hills, Calif.