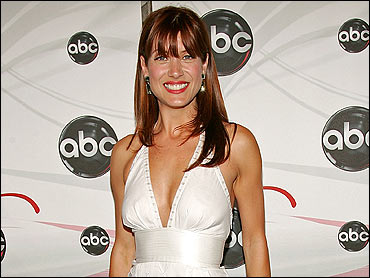 Kate Walsh has plenty of reasons to celebrate this week.

ABC announced that she'll star in a "Grey's Anatomy" spinoff in the fall, and the 39-year-old actress told Us Weekly magazine Tuesday that she's engaged.

"It happened a few days ago," Walsh said of her engagement to Alex Young, a studio executive. "I'm on cloud nine."

"Private Practice" takes her "Grey's Anatomy" character, Dr. Addison Shepherd, from Seattle and moves her to Los Angeles. There she reconnects with a friend whose medical practice needs an obstetrician — and with the friend's former husband and business partner.
View CBS News In
CBS News App Open
Chrome Safari Continue
Be the first to know
Get browser notifications for breaking news, live events, and exclusive reporting.