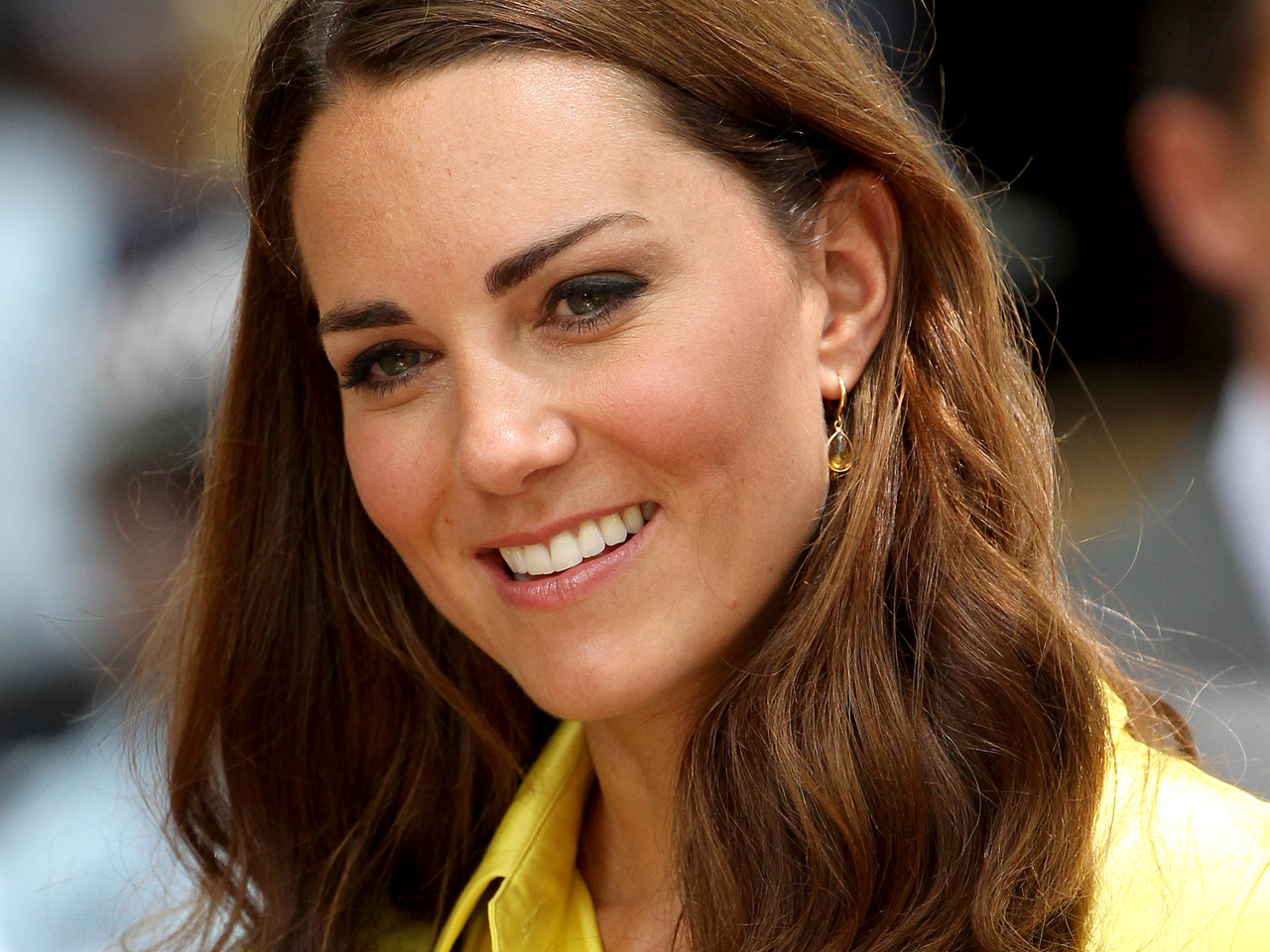 (CBS/AP) On Tuesday, a French court says it will decide whether to order an injunction stopping futher publication of topless photos of Kate, Duchess of Cambridge.

The royal request was made after a popular French gossip magazine printed 14 pictures of Prince William's wife topless in its pages last week.

The decision came after an hour of arguments by lawyers for the royal couple and Mondadori, the Italian publishing house that owns Closer, the French magazine.

The British royals were seeking damage control. An Italian gossip magazine also in the Mondadori stable published a 26-page spread of photos of Kate without her swimsuit top and an Irish tabloid published more Kate topless photos over the weekend.

The editor of the Irish Daily Star newspaper has since been put on leave pending an investigation, reports the Daily Mail. According to Irish Justice Minister Alan Shatter, the country plans to introduce new privacy laws in light of the incident.