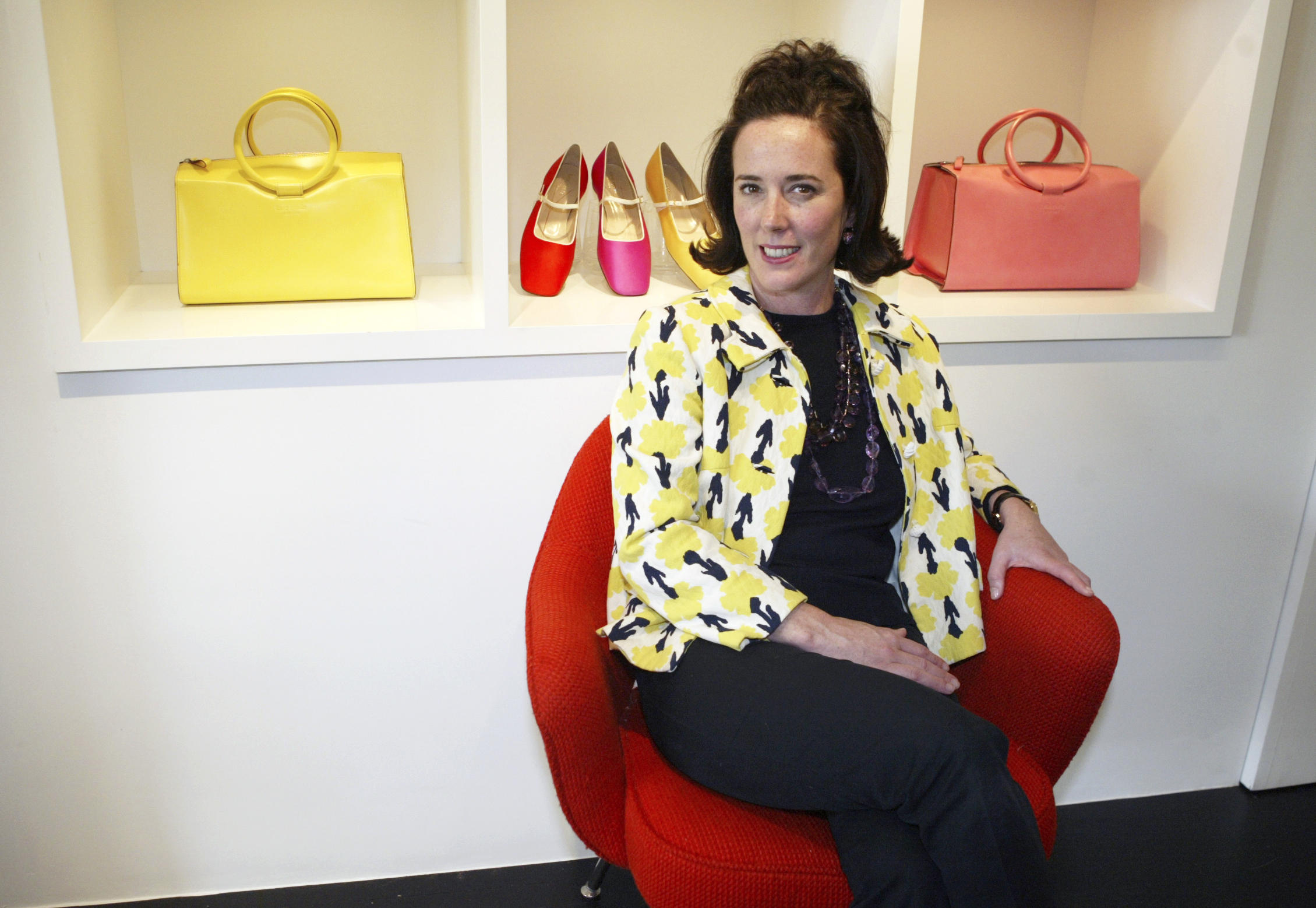 Celebrities mourned designer Kate Spade on social media after she was found dead in her apartment of an apparent suicide Tuesday. New York police officials said a housekeeper found Spade inside her Park Avenue apartment in Manhattan at about 10:20 a.m.

Spade was known for her simple and feminine handbags that became a popular fashion statement. Stars paid tribute to her and wrote about how much they loved her designs. Many remembered getting their first Kate Spade bag.

"I treasured it," Olivia Munn wrote on Twitter. "It's funny how a purse can instantly make you feel like an adult."

Jenna Bush Hager wrote, "She was a trailblazer. Her life and death are a reminder that pain doesn't discriminate."

Chelsea Clinton wrote that it was her "first grownup bag" and said that she got it as a gift from her grandmother.

Others talked about how they loved the brand's vivaciousness.

Others, including Ivanka Trump, pointed out that Spade's success did not mean she was immune to depression.