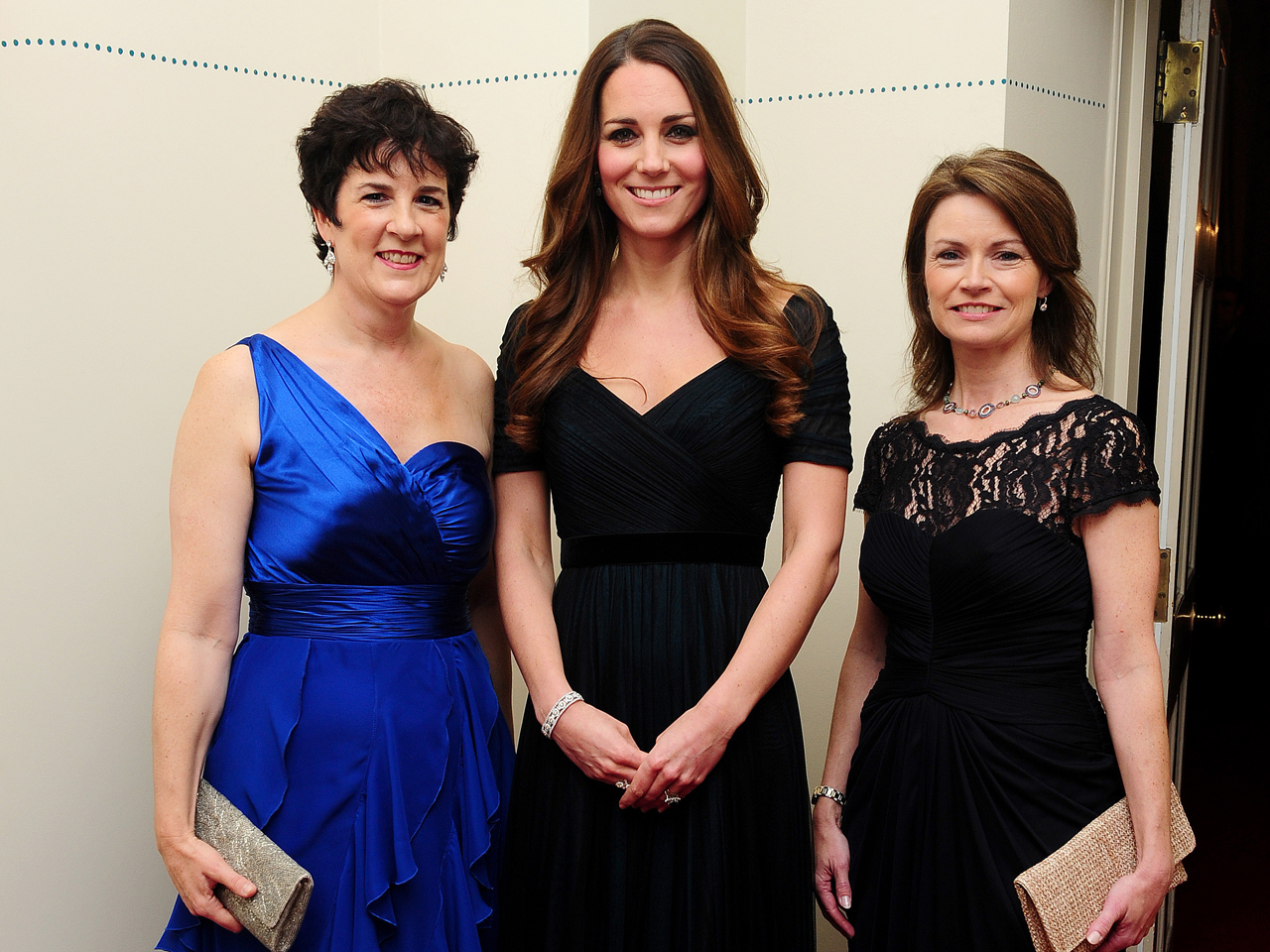 Kate, Duchess of Cambridge, stepped out solo Thursday for a charity gala in London, a day after she and Prince William celebrated son Prince George's christening.

Wearing a navy, floor-length gown by designer Jenny Packham, the 31-year-old duchess attended a fundraising dinner at Kensington Palace State Apartments hosted by 100 Women in Hedge Funds' philanthropic initiatives, of which she is patron.

The evening benefited the charity Action on Addiction, of which the duchess is also patron.

Kate told guests that her 3-month-old son was "fast asleep" at home, and said he was well-behaved during Wednesday's christening.

"He was such a good boy actually," she said, according to the BBC. "We're very lucky, he's not always like that."

Kate didn't have to travel far to attend the event -- she, William and George moved into their Kensington Palace Apartment 1A residence at the beginning of this month.