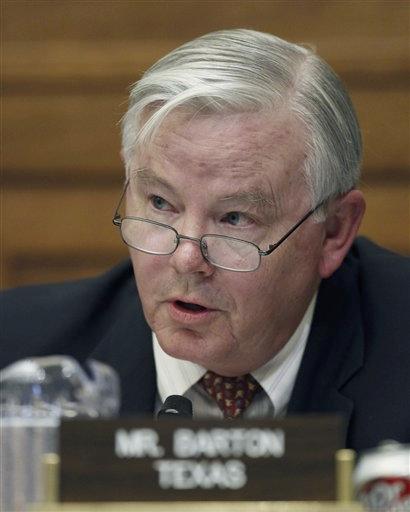 Actress Kate Beckinsale is best known for starring in such diverse films as "Pearl Harbor," "Serendipity," "Underworld," And "Van Helsing."

"She was this very passionate, fiery, feisty woman, and she just had a lot of warmth and a lot of strength at the same time - a lot to play," Beckinsale tells The Early Show co-anchor Hannah Storm about the legendary screen goddess. "She was like one of the guys."

The story goes that it was Clark Gable who said, 'Oh, Ava Gardner's a great guy who can drink with the boys and curse with a sailor's mouth but who happens to be trapped inside the body of the world's most beautiful woman.'"

For the role, Beckinsale had to gain 20 pounds, something she did easily by consuming mainly chocolates. "It was quite fun," she says. "It was a shame to lose it, really."

She also had to acquire Gardner's distinctive voice. "I rented a bunch of movies of her," Beckinsale explains, "I locked myself in a small padded cell with that and the description. It was great. I love all that stuff - that's the fun part of my job."

In almost every scene, her character is described as the most beautiful woman in the world, something Beckinsale found a bit intimidating.

"It does give you a lump in the throat," Beckinsale says. But, she points out, the most intimidating and rewarding part of the whole process was, actually, her audition before Martin Scorsese and Leonardo DiCaprio.

According to the film's production notes, "The Aviator" explores not only the achievements, but the emotional life of Howard Hughes, including his love affairs with Yankee-bred leading lady Katharine Hepburn (Cate Blanchett) and the luminous screen beauty Ava Gardner; as well as Hughes' fierce competition with Pan American's visionary head Juan Trippe (Alec Baldwin); his lifelong relationship with his right-hand man Noah Dietrich (John C. Reilly); his public battles with Sen. Owen Brewster (Alan Alda); and the devastating airplane crash and phobias that led him to ultimately withdraw from the world.