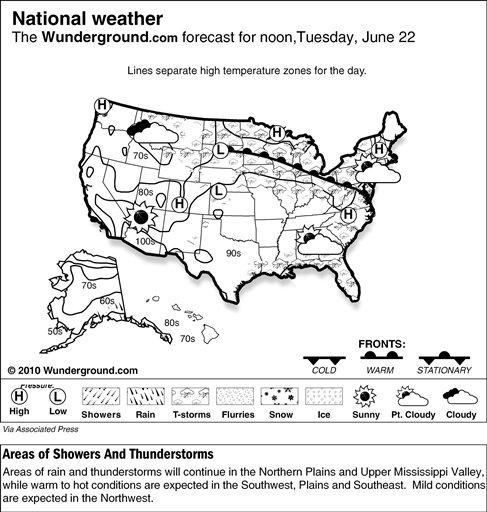 In "The Aviator," Leonardo Di Caprio plays Howard Hughes, the real life aviator who was as famous for his wealth and reclusive behavior, as he was for his risky high-speed flying.

In the late '30s, Hughes, who inherited a huge family fortune, was the toast of Hollywood after spending millions making a movie about - what else? - flying.

As one of the film's producers, DiCaprio spent years trying to bring "The Aviator" to the silver screen.

The Early Show national correspondent Hattie Kauffman sat down with the actor to talk about his latest role.

"The film truly went even beyond my expectations," DiCaprio tells Kauffman. "It's one of those films that are a throw-back to great cinema of the '30s and '40s. It's a grand, sweeping epic, but really with a complicated, multi-dimensional character at the forefront of it. They just don't make movies like this anymore. To finally see it up there is a phenomenal experience."

Interestigly enough, Hughes was making movies like this, putting so much energy and soul into it.

"He was a man obsessed in more than one way," DiCaprio notes.

One of those obsessions was building "The Hercules," a huge military transport plane detractors dubbed "The Spruce Goose." The film suggests that Hughes' single-mindedness may have been fueled by an obsessive-compulsive disorder.

"I certainly think that there needs to be some element of madness to create that kind of genius," DiCaprio says.

Asked which side of Hughes DiCaprio can best relate to, the actor says, "I actually get obsessive like that about things; certainly when I'm doing a movie, I concentrate constantly on wanting to make things as perfect as possible."

On the surface DiCaprio certainly seems to have a life as "perfect as possible:" Adoring fans; the super-model girlfriend Gisele Bundchen; millions of dollars per movie, and the praise of his peers.

About him, Martin Scorsese says, "He has a fearlessness, and an ability to literally take on any role."

But fame has a price, as Cate Blanchett, playing Katharine Hepburn says in "The Aviator:" "We have to be careful not to let people in. Or they'll make us into freaks." To which Hughes answers, "Kate, they can't get in here. We're safe."

Compared to those golden years of Hollywood, now, things are worse for actors, DiCaprio says, "I think, back then, people could keep their private lives a lot more private; I'm sure."

But even back then, there was the fascination with who the stars were dating.

"It's inherent in human nature,' DiCaprio says, "It's one of those situations where you just accept it as a part of business."

So was the spotlight too bright after "Titanic"?

Vanity Fair magazine reported that if he could turn back the clock, DiCaprio would have turned down this star-making role.

"Misquote," says DiCaprio. "I'm so happy to be a part of a film like that; that truly, you know, will last forever.

"As an actor, you choose certain movies for certain reasons. And no one could have foreseen the success of that movie. I'm just happy to continue being able to work and choose my movies that I want to be a part of and get to create different characters. That's what I'm most happy about," he says.

Somebody called "The Aviator" the film of his maturity, but to 30-year-old DiCaprio, it is not so.

"I'd be happy to play a teenager again, too," he says. "To me, it's just part of the character. I had to age to 40 in this film. And Howard was a larger-than-life figure."

For this role he also had to take off his clothes.

"All part of the day at work," DiCaprio says, smiling.