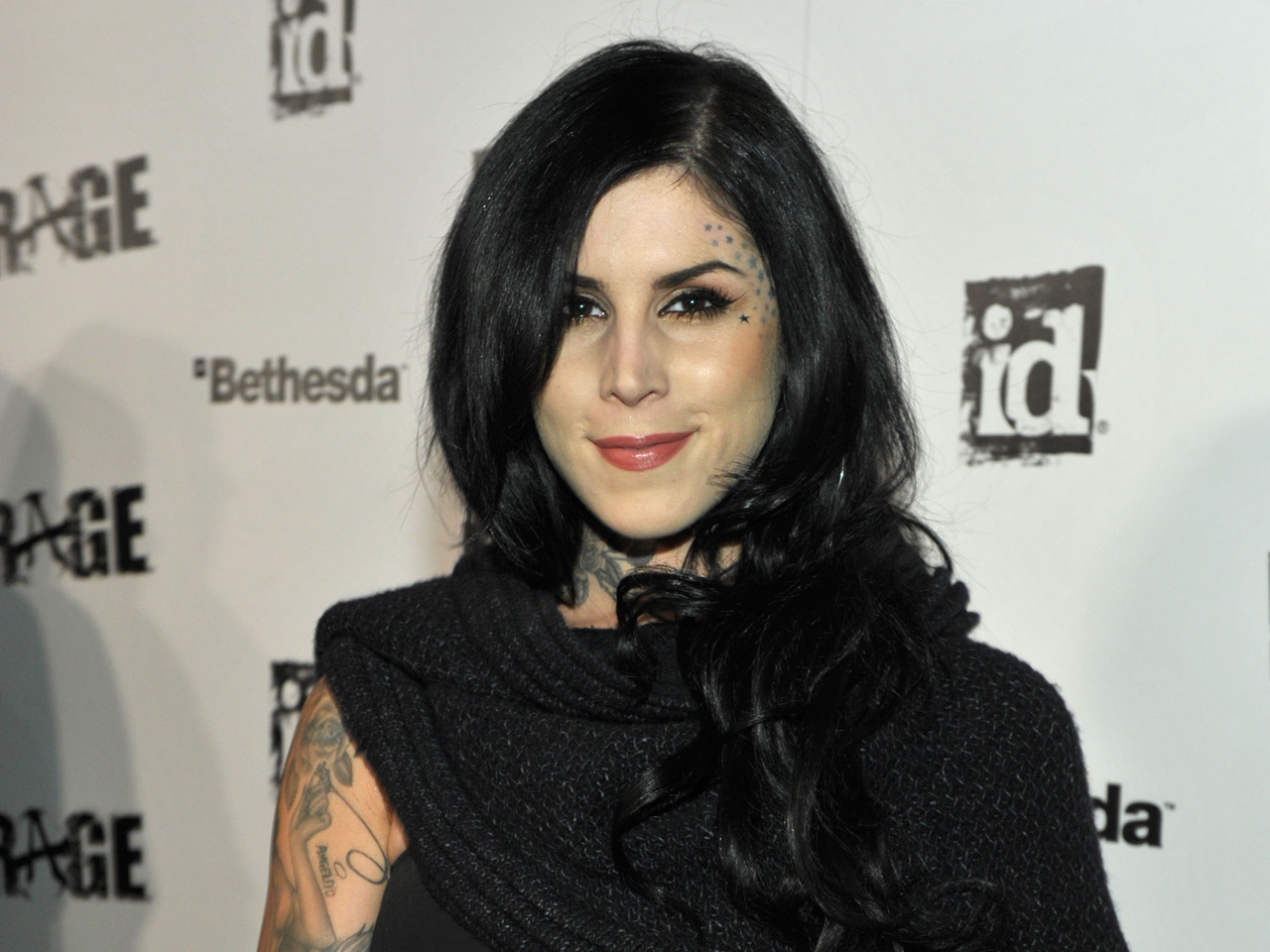 (CBS) Jesse James sure sounds like he has had a lot of time on his hands. That's if you believe the motorcycle enthusiast's ex, Kat Von D, who says she recently found out about number 19.

"Today I encountered the 19th girl to add to the list of people Jesse cheated on me with during this last year," Von D wrote in a Facebook blog post on Sunday.

"I know I deserve a big fat 'I told you so,' from everyone, and wish I didn't have to say, 'You all were more right than you'll ever know' but you were," the 29-year-old tattoo artist added.

It's hard not to think about the cliché, "Once a cheater, always a cheater," in this case but if the claims are true, then James certainly fits the bill.

James, 42, previously admitted that he had "poor judgment" in response to allegations he cheated on his now-ex-wife Sandra Bullock. At the time, he was accused of having an affair with another tattoo model, Michelle "Bombshell" McGee.

Since his split from Bullock in 2010, James has been on and off (and on and off again and again) with Von D. They got engaged earlier this year, called it off and then got back together only to break up again in September.

"I kept going back and forth in my mind as to what the best way would be for me to release and let go of any residual feelings remaining from that toxic relationship," wrote Von D.

In the end, Von D thanked James for helping teach her a valuable lesson, "Time is something you can never get back, and what we do with this very present moment is the most real thing we have," she wrote. "So if that's the lesson Jesse forced me to face and learn by all of this, than all I can say is Thank You."

Tell us: Do you believe the saying "Once a cheater, always a cheater?"