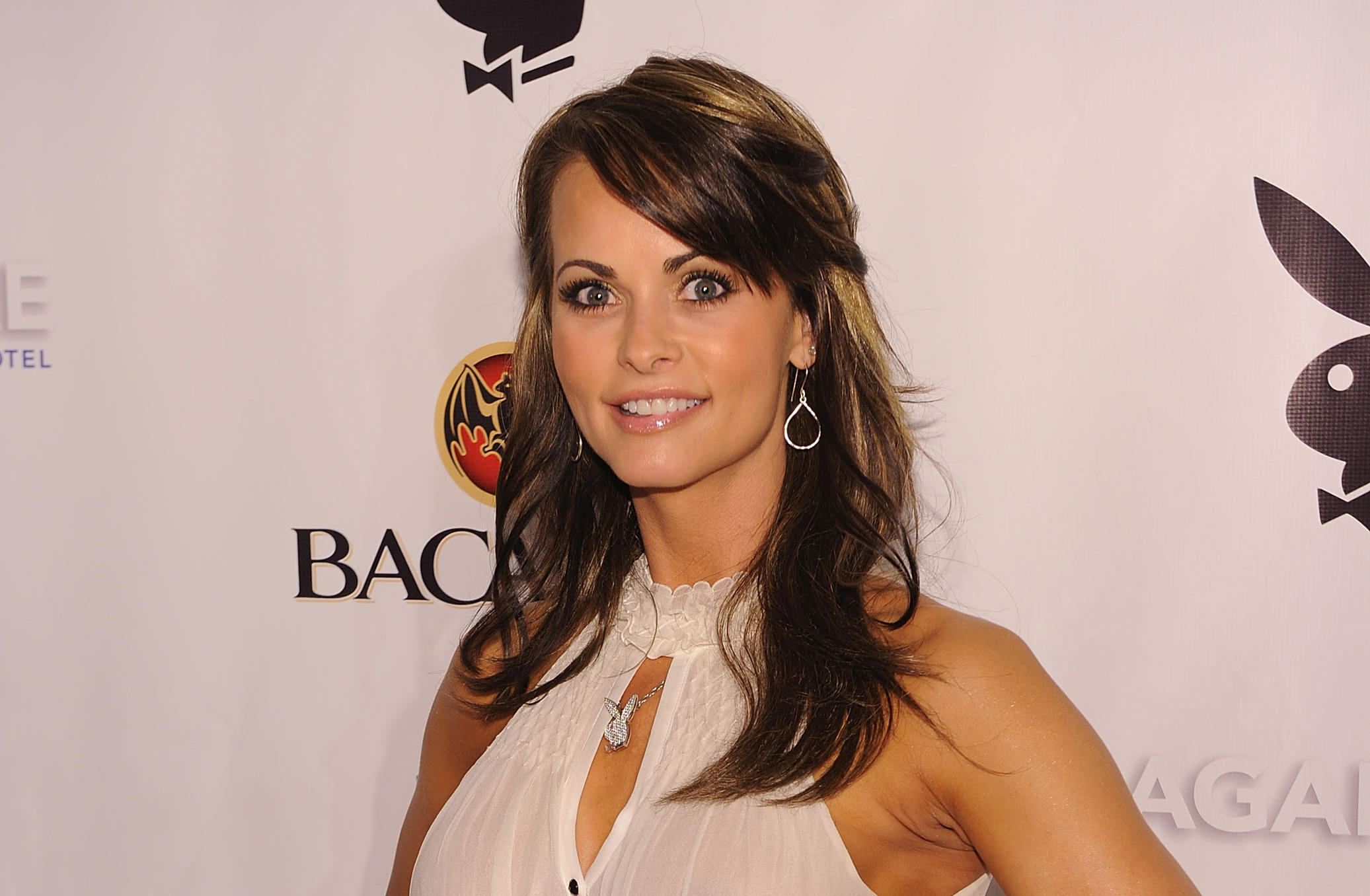 The New Yorker is reporting new details of an alleged 2006 affair between President Trump and a former Playboy model -- and how it was allegedly covered up. The magazine cites a report that American Media Inc. paid former model Karen McDougal $150,000 for the rights to her story before the 2016 election.

Former AMI employees told the magazine that the company's CEO, David Pecker, routinely purchases, then does not print, negative stories – a practice known as "catch and kill."

Pecker is a friend of Mr. Trump.

A spokesperson for AMI said McDougal's story was never  published because it was not deemed credible.

A White House spokesperson said in a statement to CBS News that Mr. Trump denies having had an affair with McDougal.

"This is an old story that is just more fake news," the spokesperson said.

At the same time, developments in the bizarre case fueled questions about whether such a payment could violate federal campaign finance laws.

Daniels, whose real name is Stephanie Clifford, believes that Mr. Trump's personal lawyer, Michael Cohen, invalidated a non-disclosure agreement after two news stories were published Tuesday: one in which Cohen told The New York Times he made the six-figure payment with his personal funds, and another in the Daily Beast, which reported that Cohen was shopping a book proposal that would touch on Daniels' story, said the manager, Gina Rodriguez.

"Everything is off now, and Stormy is going to tell her story," Rodriguez told her manager told The Associated Press Wednesday.