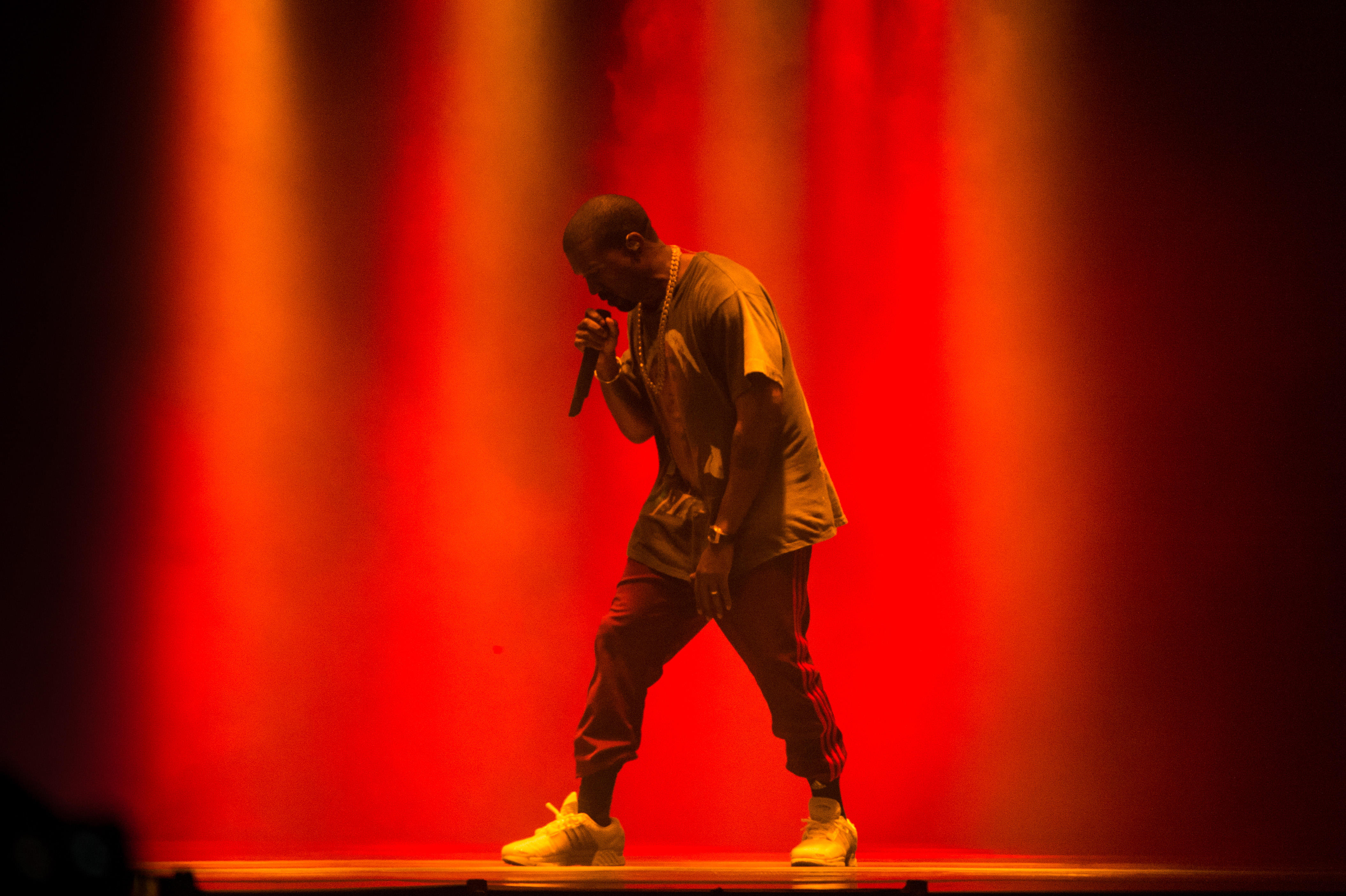 UPDATE: Spokesperson for Kim Kardashian West says she was held at gunpoint in Paris. Click here for more.

It happened while the hip hop artist was performing at The Meadows Music and Arts Festival at Citi Field in Queens Sunday night.

The Meadows confirmed on Twitter that he left early due to an emergency, without further explanation.

The two-day festival which ended Sunday included performances from J. Cole, Empire of the Sun, Pretty Lights and others.

“I’m sorry there’s a family emergency I have to stop the show,” West said quickly, before the lights went out on stage.

Many took to Twitter following the sudden exit of West, expressing confusion and frustration.

It is currently unclear what caused West to exit the concert early.

West is married to Kim Kardashian West. Together they have two children.