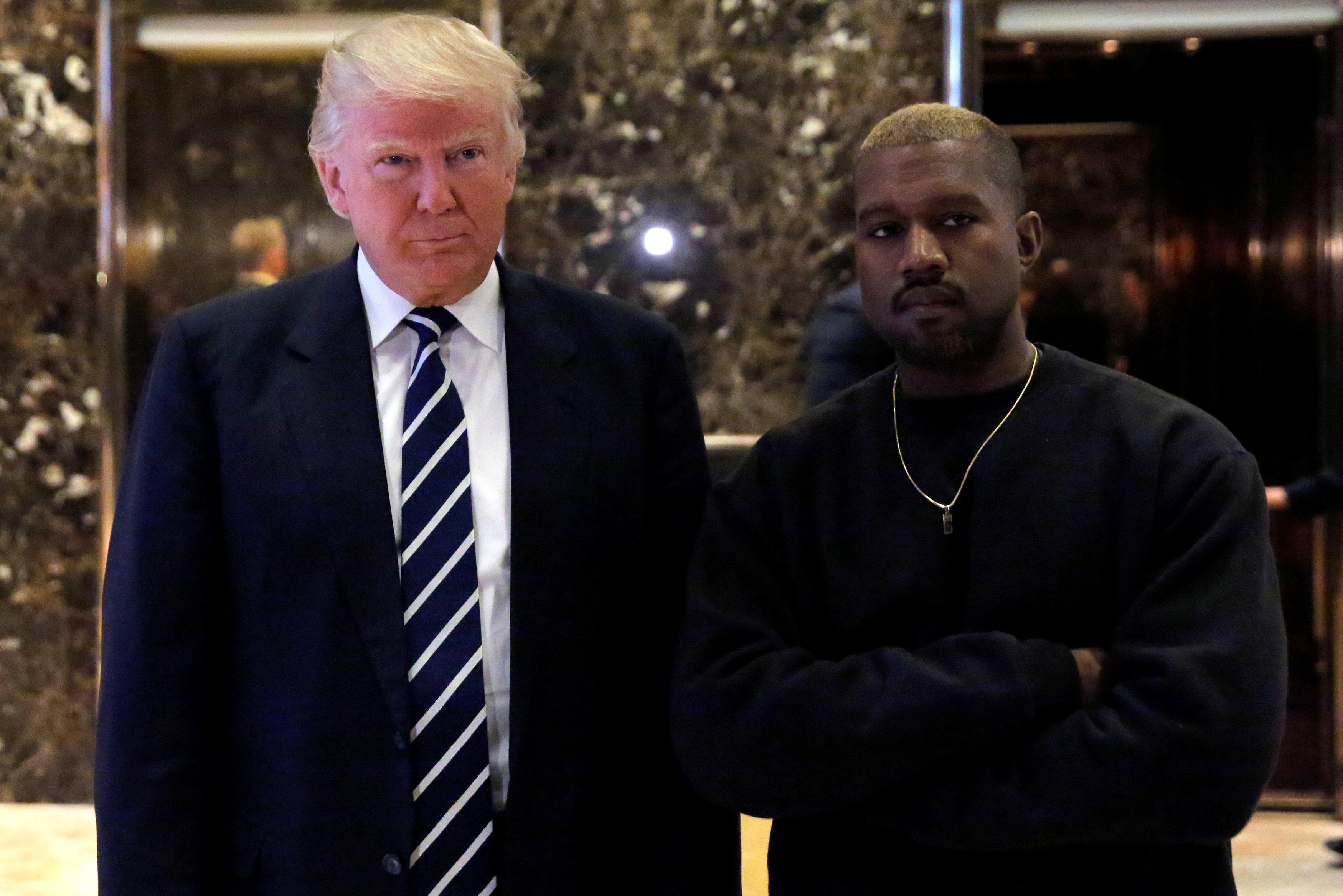 President-elect Donald Trump has been meeting with politicians and elected officials at Trump Tower for weeks.

On Tuesday, he had a different kind of guest: rapper Kanye West.

West arrived at Trump Tower Tuesday morning, a surprise since the meeting had not been previously announced. Mr. Trump and West came down to the lobby after their meeting, where Mr. Trump called West a “good man.”

Asked what they had discussed, Mr. Trump replied: “Life. We discussed life.”

When reporters began directing questions at West, he said: “I’m just here to take a picture right now,” giving them a thumbs-up.

Maybe they talked about the presidency. Last year, West announced at the MTV Awards, “I have decided in 2020 to run for president.”

And West is apparently a Trump fan: he told a concert in San Jose, Calif., last month that he would have voted for the business mogul.

In a series of tweets Tuesday afternoon, West explained more about why he met with Mr. Trump and what they discussed: