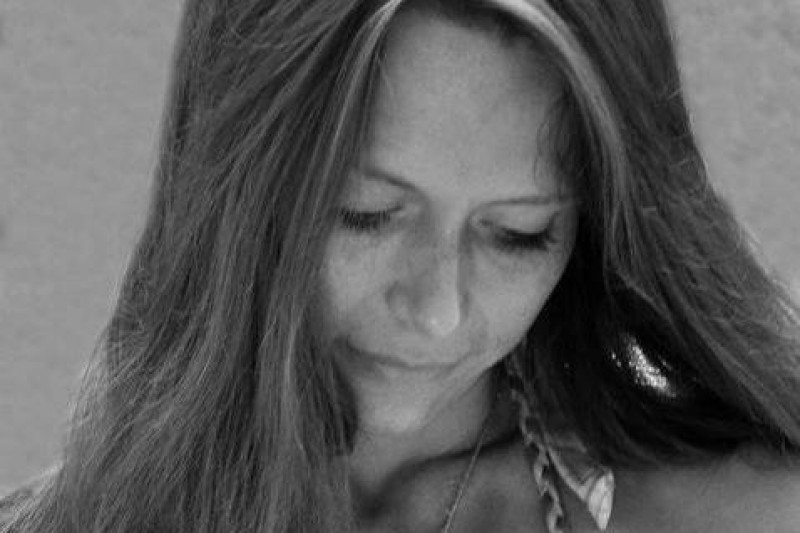 WICHITA, Kansas -- A medical marijuana advocate has lost custody of her 11-year-old son at least temporarily and could face possible charges following comments the boy made during a drug education program at school.

The case of Shona Banda, 37, was forwarded Monday to the district attorney's office for a decision about charges, Police Capt. Randy Ralston said. Possible charges include possession of marijuana with intent to distribute, possession of drug paraphernalia and child endangerment, the department said in a news release.

The divorced mother said she did not get custody of her son back following a hearing Monday, after Kansas authorities had placed the boy into protective custody.

Banda, a motivational speaker and author on the medical marijuana issue, has been at the center of a social media storm after she went public with her story. Several supporters rallied Monday at a park near the courthouse.

Banda is the author of a book "Live Free or Die: Reclaim your Life . . . Reclaim your Country!" that recounts her use of a concentrated cannabis oil to treat Crohn's Disease.

A gag order has since been issued in the custody case, Banda said. Her attorney, Sarah Swain, did not respond to a phone message left at her office.

Banda's legal problems began March 24 when police were called to her son's school for a child welfare check following a drug and alcohol presentation. Investigators allege the boy told school officials that his mother and other adults in his home were avid drug users and that there was a lot of drug use occurring at the home.

According to an online page to raise money for Banda's legal defense, Banda's son "disagreed with some of the anti-pot points that were being made by school officials." The page has raised more than $27,000.

Banda refused to allow officers to search the home, and police stayed at the scene and denied her entry to it until they could obtain a search warrant. A search subsequently found about marijuana and a lab for manufacturing cannabis oil on the kitchen table and counters, drug paraphernalia and other related items, police said. Authorities said the items were within easy reach of the child.

"The most important thing here is the child's well-being," Ralston said. "That is why it is a priority for us, just because of the danger to the child."

Fifty-three percent of Americans now say the use of marijuana should be legal, an all-time high in CBS News polling; 43 percent think it should not be legal.