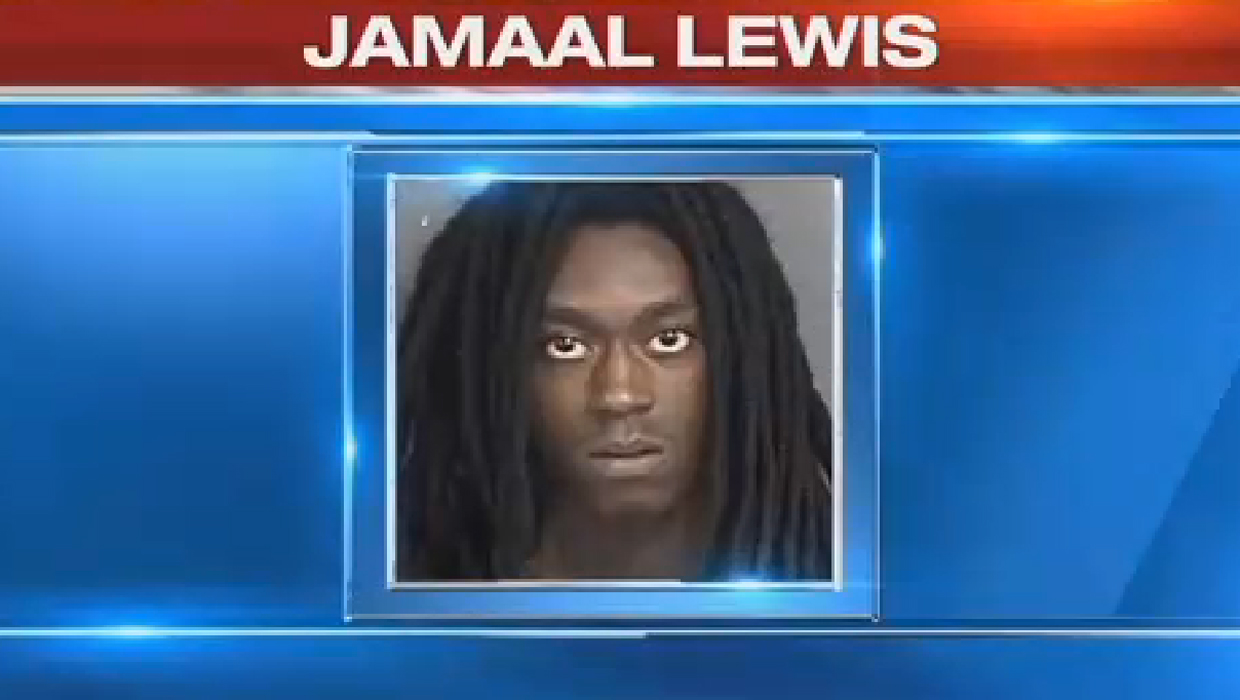 A second man, 18-year-old DaQon Sipple, has been charged with aggravated assault of a law enforcement officer involving a different officer than Melton and criminal discharge of a weapon.

Both Lewis and Sipple have been in custody since Tuesday. It's unclear if they have lawyers yet.

Police Chief Terry Zeigler said Wednesday that authorities were not seeking additional suspects, but that the investigation remained ongoing. Zeigler also said Melton's death didn't appear to be a planned ambush, but that it appeared he was shot by someone trying to elude authorities.

Melton was shot after police responded to a report from a person who said several people in a car were firing shots. The suspect vehicle took off as police arrived, but it crashed into a fence and the occupants bailed out, police have said.

Two people were taken into custody within three minutes of the wreck. Melton was by himself searching for an additional drive-by shooting suspect when he drove up to a person who possibly matched a description of someone who might have been involved. Before he could get out of his vehicle, he was shot several times through his passenger-side window.

Melton was a 17-year veteran of the department. He had also served in the Kansas Army National Guard and was deployed to Iraq and Afghanistan before he retired in 2012, according to the guard.

Melton's death is the second fatal shooting of a Kansas City, Kansas, police officer this year. On May 9, detective Brad Lancaster was fatally shot near the Kansas Speedway - the first shooting in the department in 19 years.

Curtis Ayers, of Tonganoxie, is charged with capital murder in Lancaster's death. Ayers is accused of shooting Lancaster in Kansas City, Kansas, and then fleeing in a car to Missouri, where police shot and wounded him.