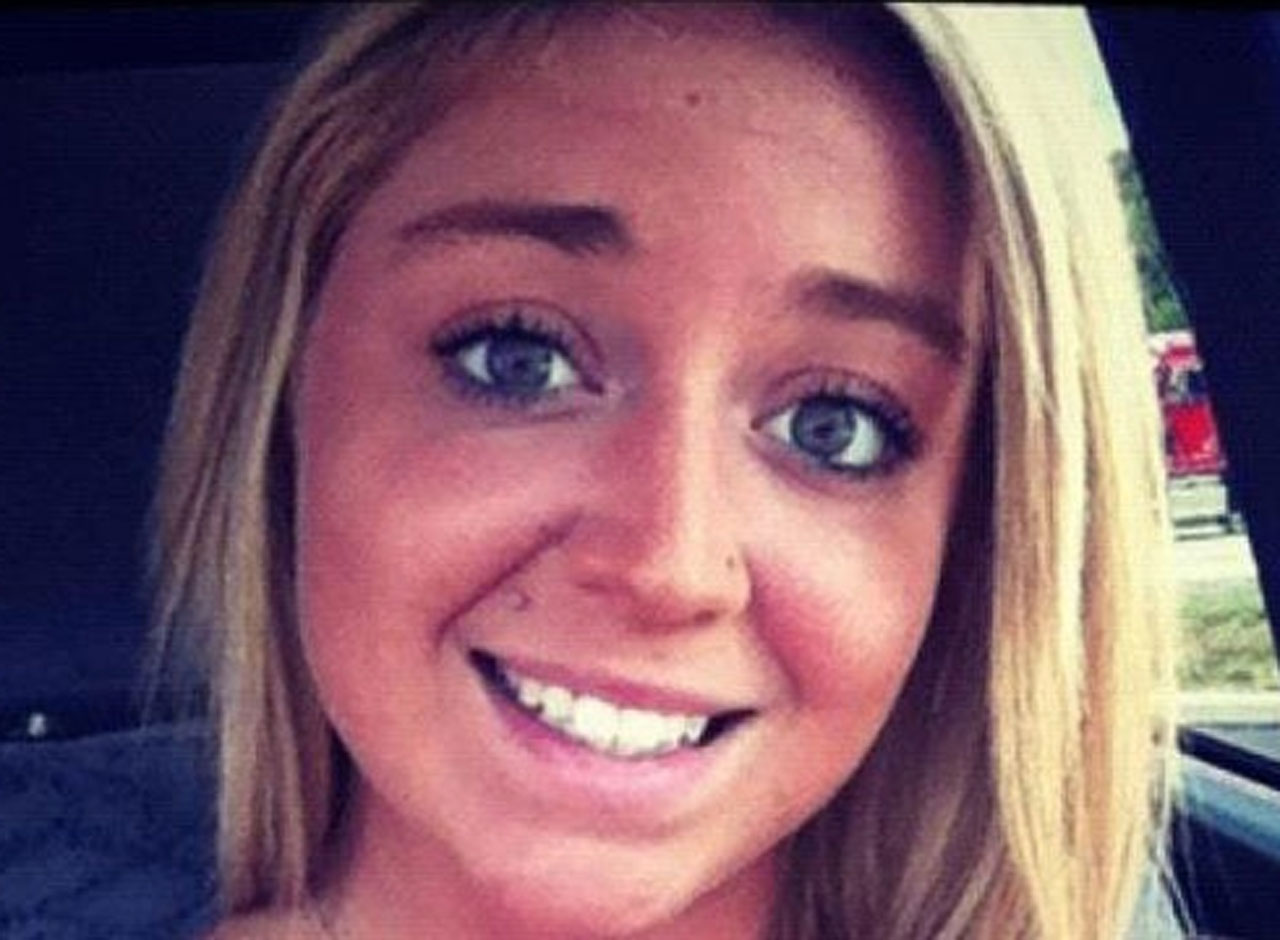 VERO BEACH, Fla. - The Florida teen convicted of having sex with her underage girlfriend has been released from jail after serving four months.

Kaitlyn Hunt, now 19, left the Indian River County Jail around 1 a.m. Friday and quickly rode away with her family. As part of a deal with prosecutors, Hunt pleaded no contest in October to battery, interference with child custody and contributing to the dependency of a child.

Hunt was charged in February with having sex with a 14-year-old female schoolmate when she was 18. Hunt argued the sex was consensual.

A previous plea deal was withdrawn in August following allegations that Hunt exchanged thousands of texts with the girl and sent her nude photos. A judge revoked her bond, sending her to jail.

Under her plea deal, Hunt does not have to register as a sex offender, but according to CBS affiliate WKMG she faces two years of house arrest and three years of probation.

Hunt's family contended Kaitlyn was prosecuted because the teens had a same-sex relationship. Prosecutors disputed that.

Hunt reportedly wants to pursue a career in nursing.