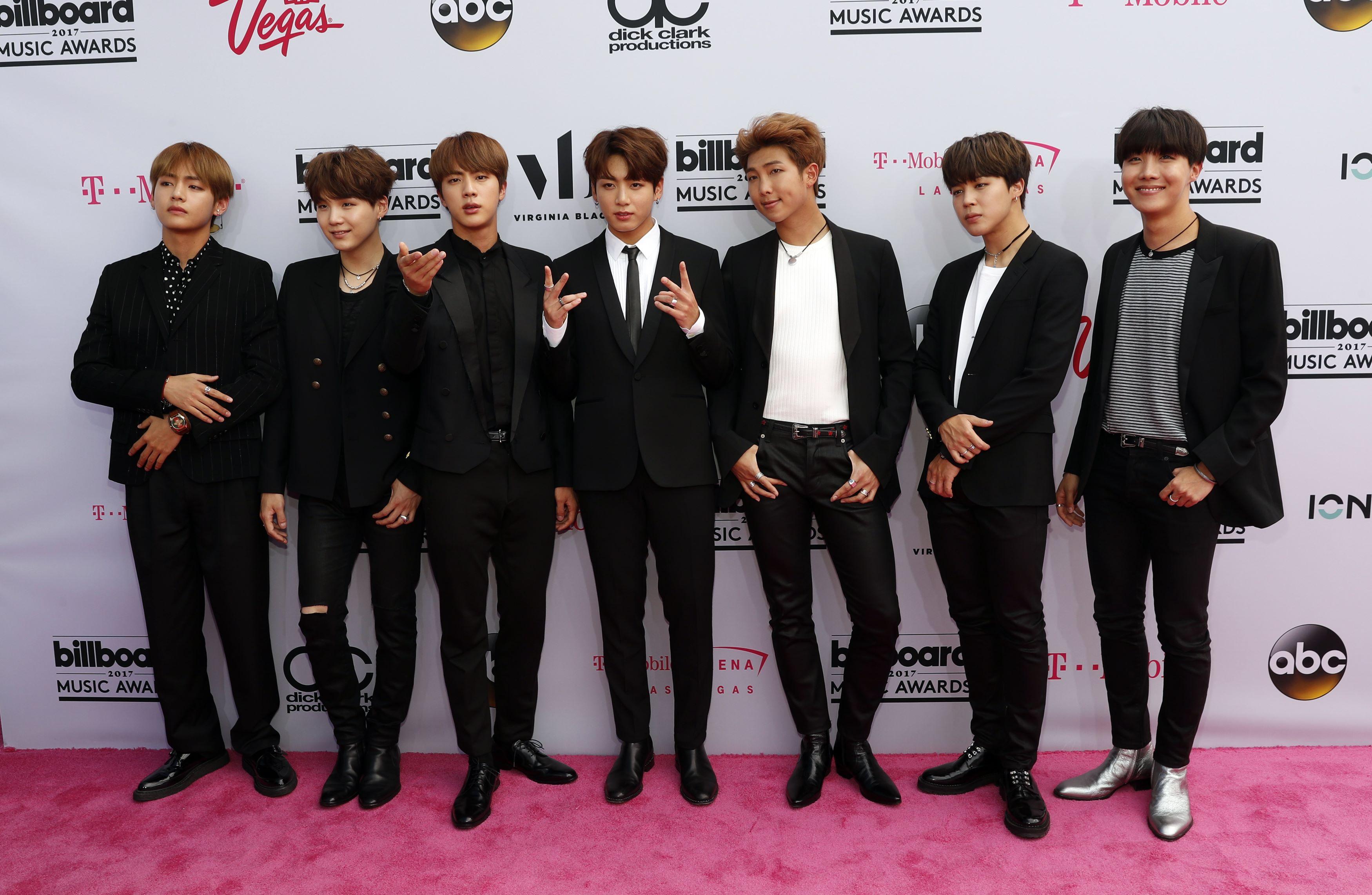 UNITED NATIONS -- It doesn't take a rocket scientist to understand why a K-pop boy band will be at the U.N., a senior diplomat told me: "The development goals are set to be completed in 2030 and most Heads of State coming to the General Assembly are 60-plus years old. We need the next generation to follow through."

The U.N. needs the youth and this particular K-pop boy band dominates the 15-25 age global community.

"Young people may represent 25 percent of the global population, but they account for 100 percent of the future. We cannot afford to fail them," Fore said.

Monday's pre-game General Assembly show, a day before the "General Debate" will begin with 193 member nations, will see all seven BTS boy band members perform at an event entitled, "Generation Unlimited," sponsored by UNICEF, the children's agency, to promote a new partnership, the education segment of an ambitious program called "Youth2030" of the Secretary General.

BTS is iconic to a generation of young people around the world and their last album was the first-ever album by a Korean artist to reach the top place on the Billboard 200 list. In 2017, they made their American TV debut at the American Music Awards.

They also made an appearance on CBS' "Late Show with James Corden" in 2017.

The young septet BTS (Beyond the Scene) members, all in their 20s, also known as Bangtan Boys with their on stage monikers Jin, Suga, J-Hope, Rap Monster(RM), Jimin, V, and Jungkook, are not new to social activism and have written songs about school bullying and their approach to happiness and education.

In a statement about the U.N. event Monday, BTS, with their new title of UNICEF Global Supporters, said, "We think the mutual support from youth to each other is the first step to show love."

Also at Monday’s event, which will be live streamed from the U.N. from noon to 2 p.m. ET in the Trusteeship Council, there will be U.N. heavyweights including the U.N. Secretary-General António Guterres, World Bank Group president Jim Yong Kim, who is Korean American, and United Nations Secretary-General's Envoy on Youth Jayathma Wickramanayake.

Federica Mogherini, the European Union's High Representative for Foreign Affairs and Security Policy, who is meeting with several countries at UNGA this year about the Iran Nuclear deal, trade and other issues, conveyed the sense of a cheerleader for the project: "Let's make this happen: make sure that every young woman and man finds their place in society -- through education, training or a good job -- by 2030."

Also headlining at the UNICEF event is the recently-appointed actress, comedian and author Lilly Singh, who was appointed UNICEF's newest Goodwill Ambassador at a special event in New Delhi, who will also participate. Singh said: "I'm endlessly inspired by this generation and am committed to do what I can to help them achieve a brighter future."

UNICEF estimates that the global population of adolescents and young people will reach two billion by 2030 and yet, more than 200 million young people of lower- and upper-secondary school age are not in school.

Education, UNICEF says, is vital, particularly in conflict zones and has created a "School-in-a-Box" program "to ensure the continuation of children's education by the first 72 hours of an emergency."

Universal youth education is the focus of the meeting. World Bank president Kim said, "When we invest in our youth, we are giving them equality of opportunity, a chance to achieve their aspirations, and a better economic future."