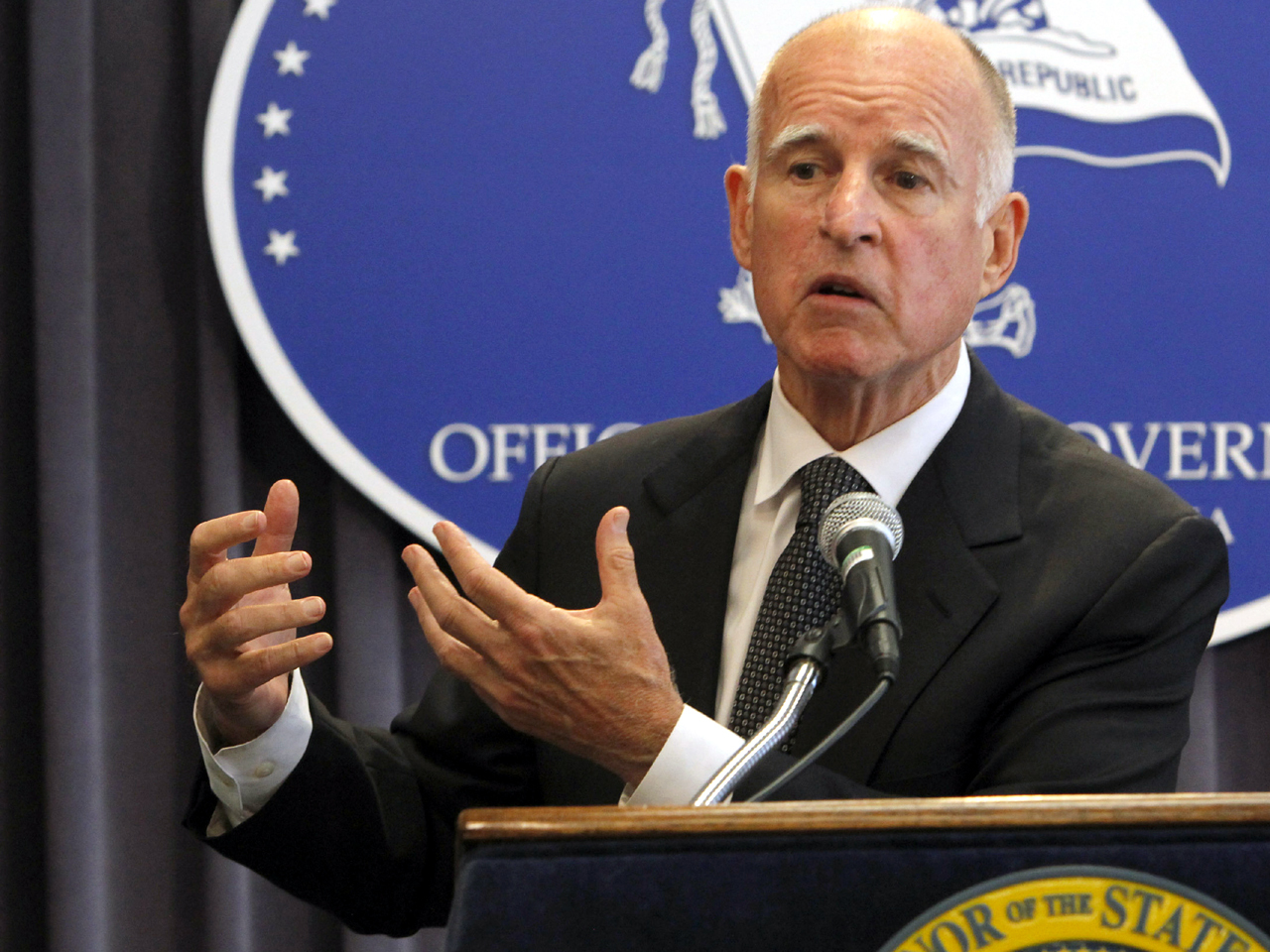 SACRAMENTO, Calif. Gov. Jerry Brown has signed a bill that could one day bring the release of some criminals who were sentenced as juveniles to life in prison.

There are 309 inmates serving life-without-parole sentences in California for murders committed when they were younger than 18.

Brown announced Sunday that he had signed SB9, by Democratic Sen. Leland Yee of San Francisco.

It would let the inmates ask judges to reconsider their sentences after they serve at least 15 years in prison.

Judges could then reduce the no-parole sentence to 25 years-to-life if the inmate shows remorse and is taking steps toward rehabilitation.

Yee says his bill recognizes that young people's brains and impulse control grow as they age. His bill was opposed by the state's major law enforcement and victims' organizations.