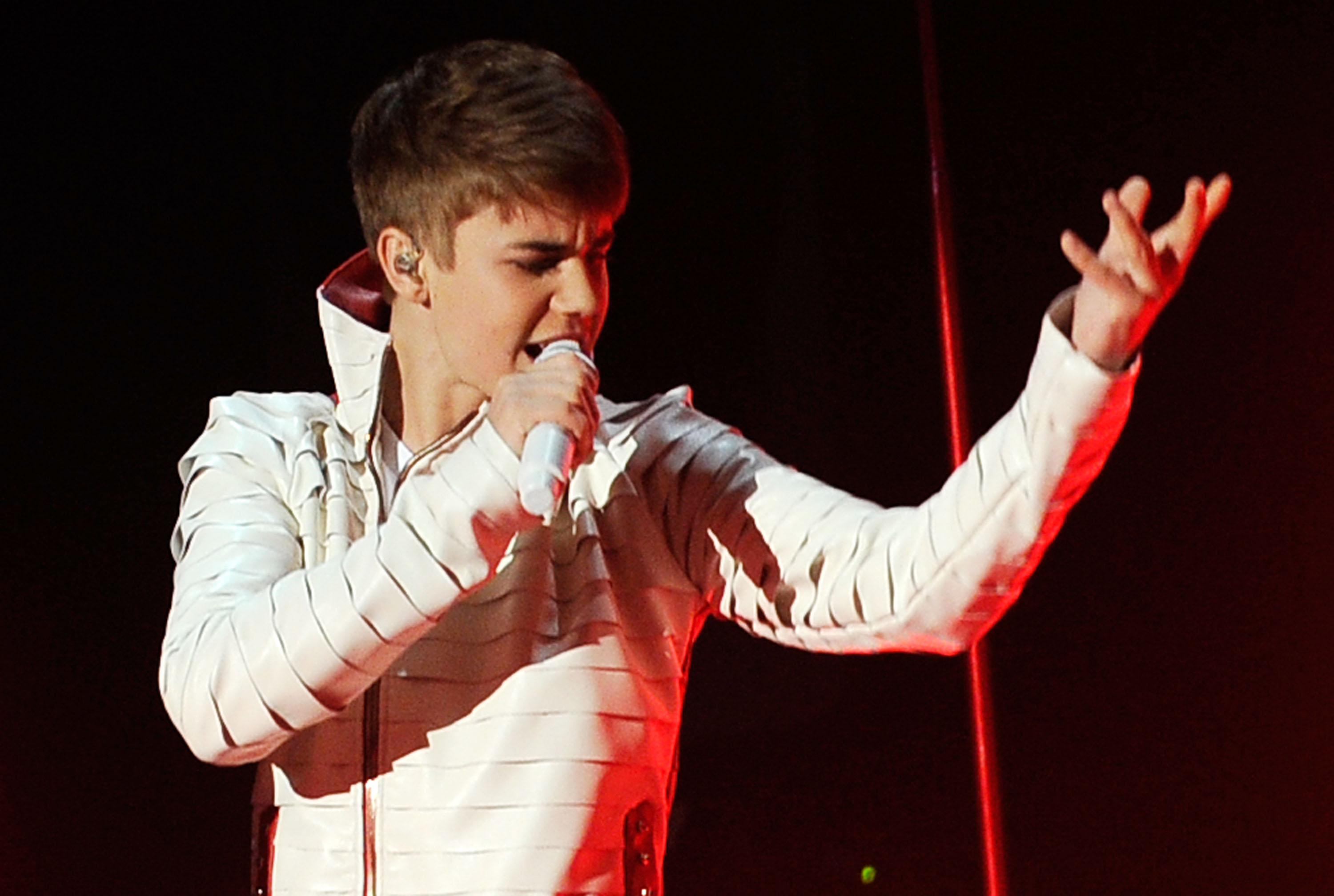 (CBS) Justin Bieber has reportedly taken a DNA test, to disprove Mariah Yeater's claims that he's the father of her baby boy.

TMZ reports the 17-year-old singer took the test on Friday night in New Jersey, and it's now up to Yeater to provide DNA results for her son.

Yeater, 20, claims she and Bieber had a sexual encounter following one of his concerts last fall. Her paternity lawsuit against the "Baby" singer was withdrawn earlier this month, and an attorney for the 20-year-old said they were trying to settle the matter out of court with Bieber's camp.

TMZ reported last week that the singer is still considering legal action against Yeater and her lawyers, even though her lawsuit was dropped.

His spokesman, Matthew Hiltzik, told the website, "We intend to still hold them accountable."