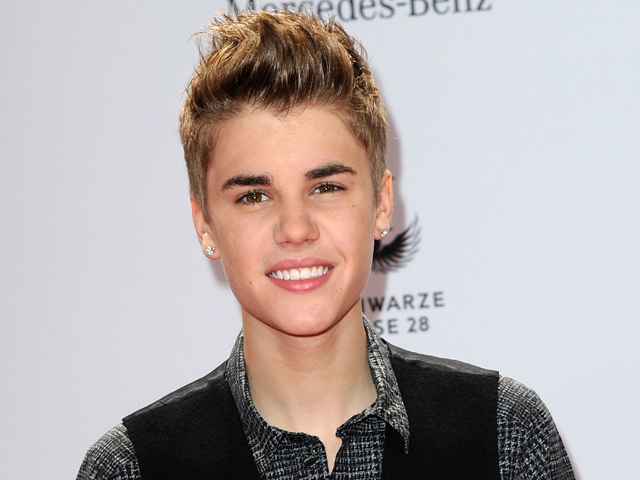 Justin Bieber's baby drama could soon be over.

An attorney for a woman who claims Justin Bieber is the father of her baby boy said Wednesday her lawsuit has been withdrawn as both camps wait for the singer to take a paternity test.

Lawyer Jeffrey Leving told The Associated Press the suit filed in San Diego Superior Court by Mariah Yeater, 20, was recently removed without prejudice. However, the lawsuit could be refiled at a later date. A hearing set for Dec. 15 has been canceled.

"This case was never dismissed. It can be refilled today or tomorrow," Leving said. "We are trying to settle this matter out of court with Bieber's camp."

Earlier, Reuters reported, citing a source close to the case, that Yeater has dropped the paternity suit. TMZ reported that she "quietly dismissed" the lawsuit last week, and that her lawyers had withdrawn from the case.

Yeater claimed that she and Bieber had a brief sexual encounter following one of his concerts last fall. She was seeking financial support from the "Baby" singer, and may have also faced statutory rape charges because the singer was 16 at the time of the alleged encounter.

Matthew Hiltzik, a spokesman for the teen heartthrob, said Bieber still intends to submit to a paternity test in the coming weeks.

"As we've said from the beginning, it's sad that someone would fabricate such a malicious, defamatory, and demonstrably false claim," Hiltzik said. "We'll continue to consider all of our options to protect Justin."

Yeater has not come forward with any evidence to prove Bieber is the father, but her attorneys insist the paternity test will prove he has a son.

Leving said the media storm that has ensued combined with death threats made to Yeater were the main reasons why the lawsuit was withdrawn.

"I will state right now it's better that it's handled out of court which is in the best interests of everybody," Leving said.

Yeater had to change her cell phone number because of threats made upon her and she was recently harassed by someone who videotaped her as she was walking in a park with her son, Leving said. A private detective has been hired to investigate the threats, but Leving declined comment if Yeater has reached out to police.

Leving believes both camps will sign a confidentiality agreement that will keep the paternity results private but he realizes that scenario may not be possible.

"Hopefully the case can come to a safe and healthy conclusion," Leving said.