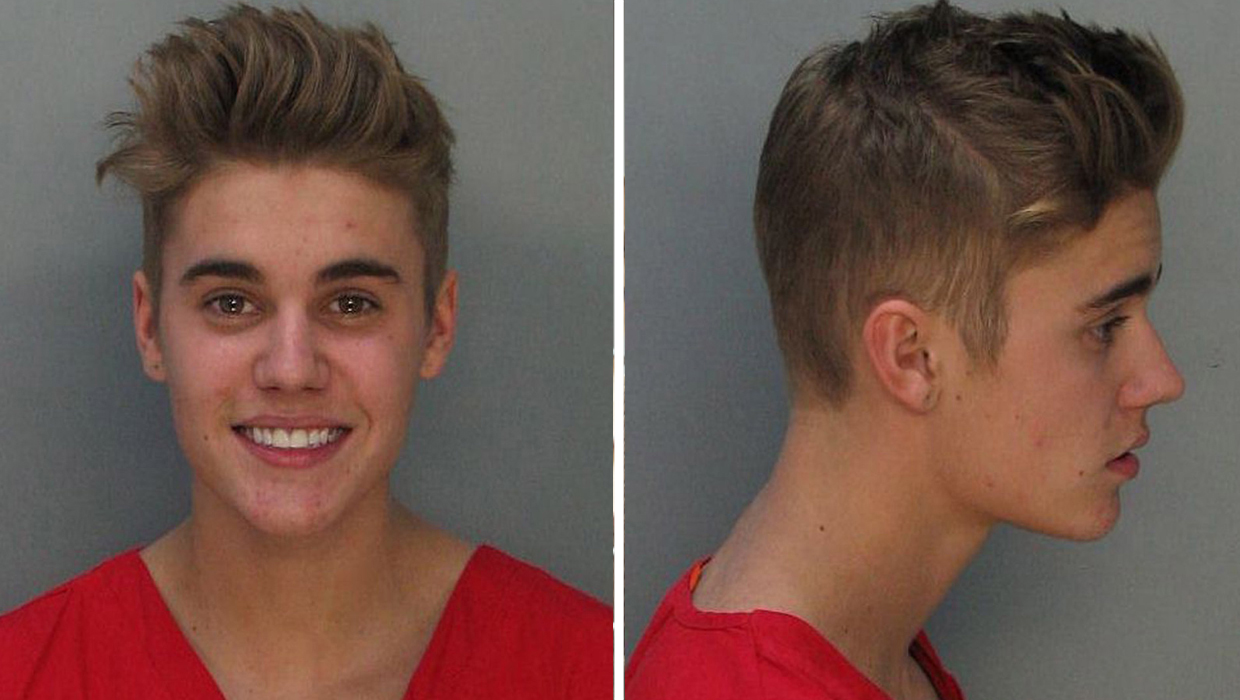 Justin Bieber has a Valentine's Day date with a South Florida judge on charges of DUI, resisting arrest and driving with an expired license.

A Miami-Dade County judge on Tuesday set a Feb. 14 arraignment date for the 19-year-old pop star. In an arraignment, prosecutors formally file charges and a plea is entered, although a defendant's lawyer can enter the plea in writing. Bieber might not be required to attend.

Bieber and R&B singer Khalil Amir Sharieff were arrested last week in Miami Beach during what police described as an illegal street drag race between a Lamborghini and a Ferrari. Neither has been charged with drag racing.

The singer was released on $2,500 bail and addressed the arrest with a photo posted to Instagram. He also tweeted a message saying he'll "forever be grateful" to his "Beliebers."