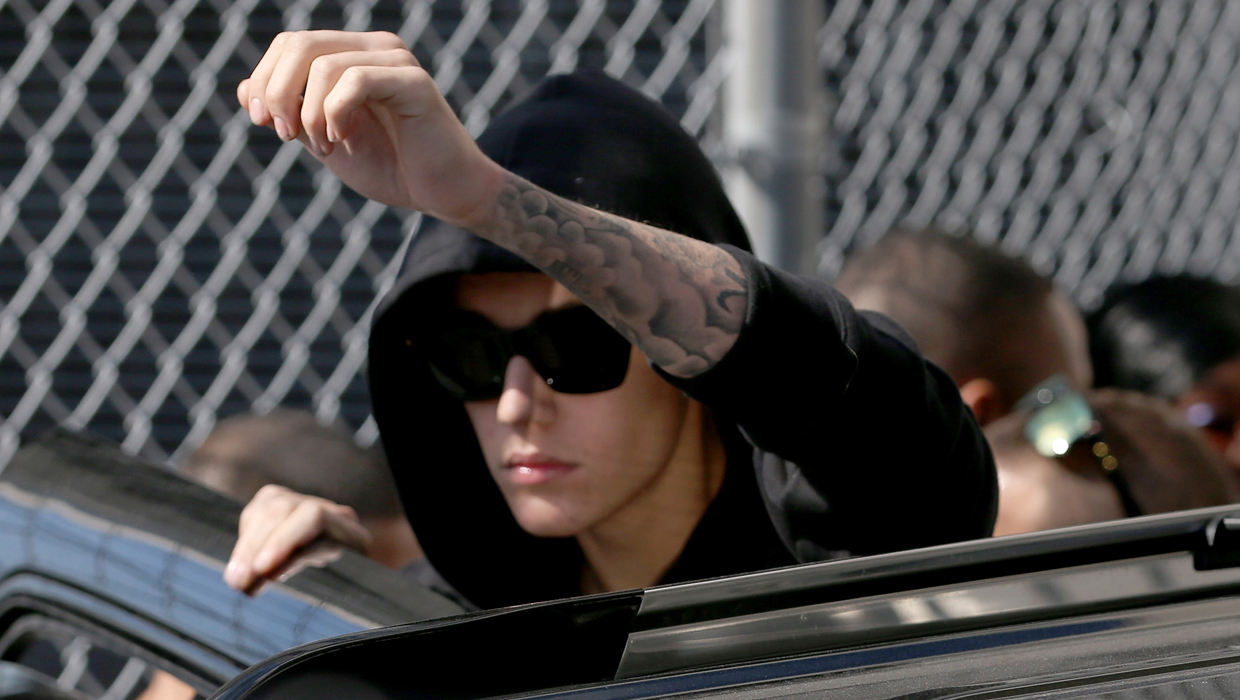 Justin Bieber is persona non grata to thousands of Americans.

A WhiteHouse.gov petition to deport the troubled Canadian-born pop star reached 100,000 signatures on Monday, crossing its threshold goal and thus meriting an official and timely response from the Obama administration.

The online petition, which was started by "J.A." in Detroit, topped the goal weeks ahead of its Feb. 22 deadline. The signatures are still coming in, with the current tally now at over 115,000.

"We the people of the United States feel that we are being wrongly represented in the world of pop culture," the petition states.

"We would like to see the dangerous, reckless, destructive, and drug abusing, Justin Bieber deported and his green card revoked. He is not only threatening the safety of our people but he is also a terrible influence on our nations youth. We the people would like to remove Justin Bieber from our society."

The petition was created last Thursday, after the 19-year-old "Boyfriend" singer was arrested in Miami Beach, Fla., on DUI charges.

Bieber is also under investigation over an alleged egg-throwing incident near his mansion in Calabasas, Calif.

Following his troubles stateside, Bieber has been spotted apparently vacationing in Panama.