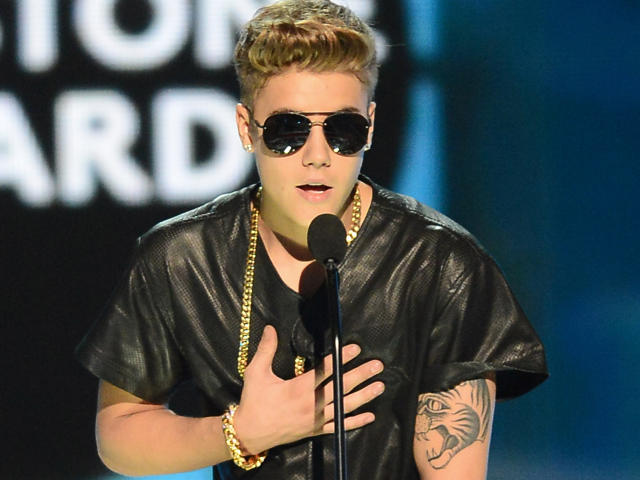 LOS ANGELES - Sheriff's deputies are investigating Justin Bieber for yet another dispute with a neighbor that could land him in court.

Los Angeles County Sheriff's spokesman Steve Whitmore says Bieber has been named as a suspect in a misdemeanor vandalism and assault crime report for allegedly throwing eggs at a neighbor's home in their gated Calabasas neighborhood Thursday evening.

The 19-year-old pop star allegedly egged the house while his neighbor and neighbor's daughter were on the balcony. They videotaped the incident, Whitmore says.

Whitmore says Bieber won't speak to deputies. Depending on the damage estimate, a charge could rise to a felony.

In October, prosecutors declined to charge Bieber after a neighbor complained he drove recklessly through the area.