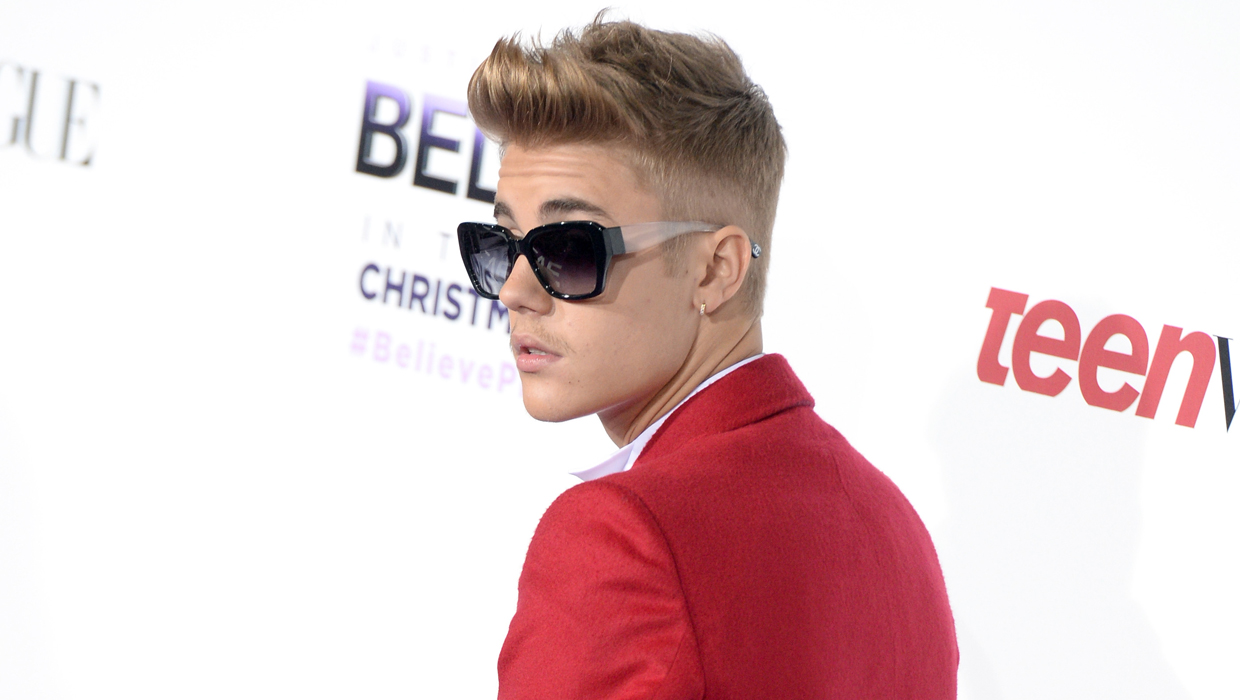 It could be the worst or best Christmas news ever, depending on your feelings about Justin Bieber.

But he might not be going away for good. In follow-up messages, he assured his fans that he'd never leave them and said he's "here forever."

The announcement comes a week after Bieber made similar comments during an interview with Power 106 radio station. When asked about the future of his career, he said, "I'm actually retiring, man...I'm just gonna take some time. I think I'm probably gonna quit music."

Those comments were quickly shot down by E! News and Gossip Cop, which cited an unnamed source close to the singer who said Bieber was joking when he talked about retiring.

Of course, there's the chance this could all be to drum up publicity for his new documentary, "Believe," which opens in theaters on Christmas Day. After making that "retirement" announcement, he tweeted another message promoting the movie.

Tell  us: Do you think Bieber is really going to retire?