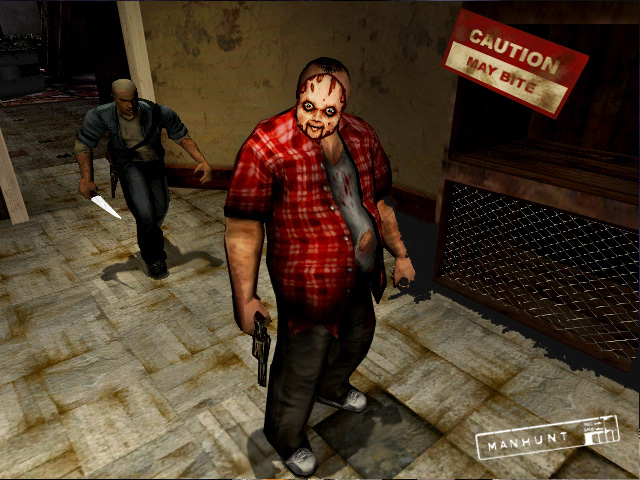 In a ringing endorsement of free speech and new technology, the U.S. Supreme Court this morning struck down a California law that restricts the sale or rental of violent video games to minors.

"Even where the protection of children is the object, the constitutional limits on governmental action apply," Justice Antonin Scalia wrote in the majority opinion. The ruling was 7-2.

The Supreme Court's ruling unambiguously reaffirms that video games, which have become increasingly complex and in some cases more expensive to produce than movies, also qualify for full First Amendment protection.

Scalia noted that books often viewed as suitable for high school students are full of violent material. "Certainly the books we give children to read--or read to them when they are younger--contain no shortage of gore: Grimm's Fairy Tales, for example, are grim indeed. As her just deserts for trying to poison Snow White, the wicked queen is made to dance in red hot slippers 'till she fell dead on the floor, a sad example of envy and jealousy.'"

California is one of a string of states that enacted similar laws restricting minors' rights to buy violent video games - legislation that has been repeatedly rejected by lower courts. Laws in Illinois and Michigan were blocked by federal judges on First Amendment grounds in 2005, and earlier laws in Indianapolis and Missouri's St. Louis County were also shot down.

Although California's law doesn't target a specific game by name, government lawyers did single out Postal 2, which allows players to go on murderous rampages, by name. And the Federal Trade Commission has previously targeted the makers of "Grand Theft Auto: San Andreas" for having sexually-explicit content.

The California law slaps anyone who sells or rents a "violent video game" to a minor with a $1,000 fine. That was defined as a game in which the player has the option of "killing, maiming, dismembering, or sexually assaulting an image of a human being" in offensive ways. Parents or guardians are still permitted to buy those games for minors.

In May 2009, the state of California asked the Supreme Court to overturn those decisions, saying they were incorrectly decided.

"Like other forms of unprotected speech recognized to date, the extremely violent video games at issue here serve 'no essential part of any exposition of ideas, and are of such slight social value as a step to the truth' that the government must be allowed to regulate their dissemination to minors based upon content, without running afoul of the First Amendment," California said at the time, quoting a famous 1942 Supreme Court opinion.

The Video Software Dealers Association, which subsequently changed its name to Entertainment Merchants Association, argued that the state is unreasonably trying to extend obscenity regulations - aimed at explicit pornography - to computer software.

Justices Clarence Thomas and Stephen Breyer dissented from today's ruling. Thomas said the original view of the First Amendment at the time the Bill of Rights was enacted "does not include a right to speak to minors (or a right of minors to access speech) without going through the minors' parents or guardians."

How hurricane forecasts have improved since Katrina