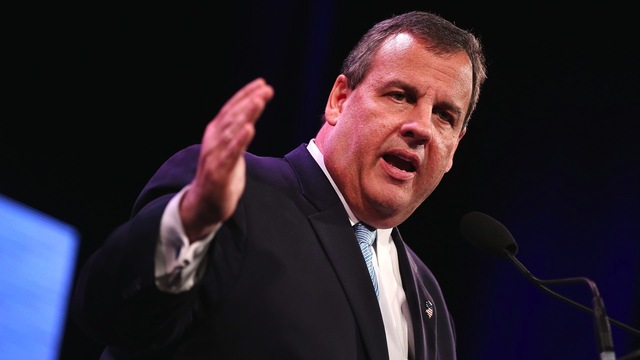 Bennett Barlyn, former assistant prosecutor with the Hunterdon County, New Jersey prosecutor's office, confirmed to CBS News that he was interviewed Wednesday night by two Justice Department investigators about the Christie administration's quashing of cases against the governor's allies in 2010.

After the New York Times had written about him, Barlyn sent a letter last April to the U.S. attorney in New Jersey alleging that he was fired because he objected to the dismissal of a 43-count indictment that would have implicated Christie supporters in abuse of power crimes. The day the indictment was unsealed, according to the Times, the New Jersey attorney general seized control of the Hunterdon office, dropped the indictment, re-sealed it and sent all of the documents to Trenton.

In his letter, Barlyn formally asked the U.S. attorney to open an investigation to look into filing criminal charges in the case, accusing the New Jersey attorney general's office of taking over the Hunterdon office "as a deliberate pretext in order to dismantle a viable criminal case." Barlyn has also brought a whistleblower lawsuit against Gov. Christie's administration.

The interview with the Justice Department investigators took place at Barlyn's home and lasted about an hour and 15 minutes. Barlyn said the investigators were interested in whether Gov. Christie's former attorney general, Paula Dow, may have broken state or federal laws when she moved to have Barlyn dismiss indictments against Hunterdon County Sheriff Deborah Trout and two of her employees. Barlyn surmised that the probe is in its preliminary stage.

It is not unusual for the Justice Department to question a witness before launching a formal probe. Based on CBS News' conversation with Barlyn, it sounds like the investigators are gathering information and will now take their material and see how it measures up to the state and federal laws before deciding whether to launch a formal investigation. The Justice Department declined to comment.