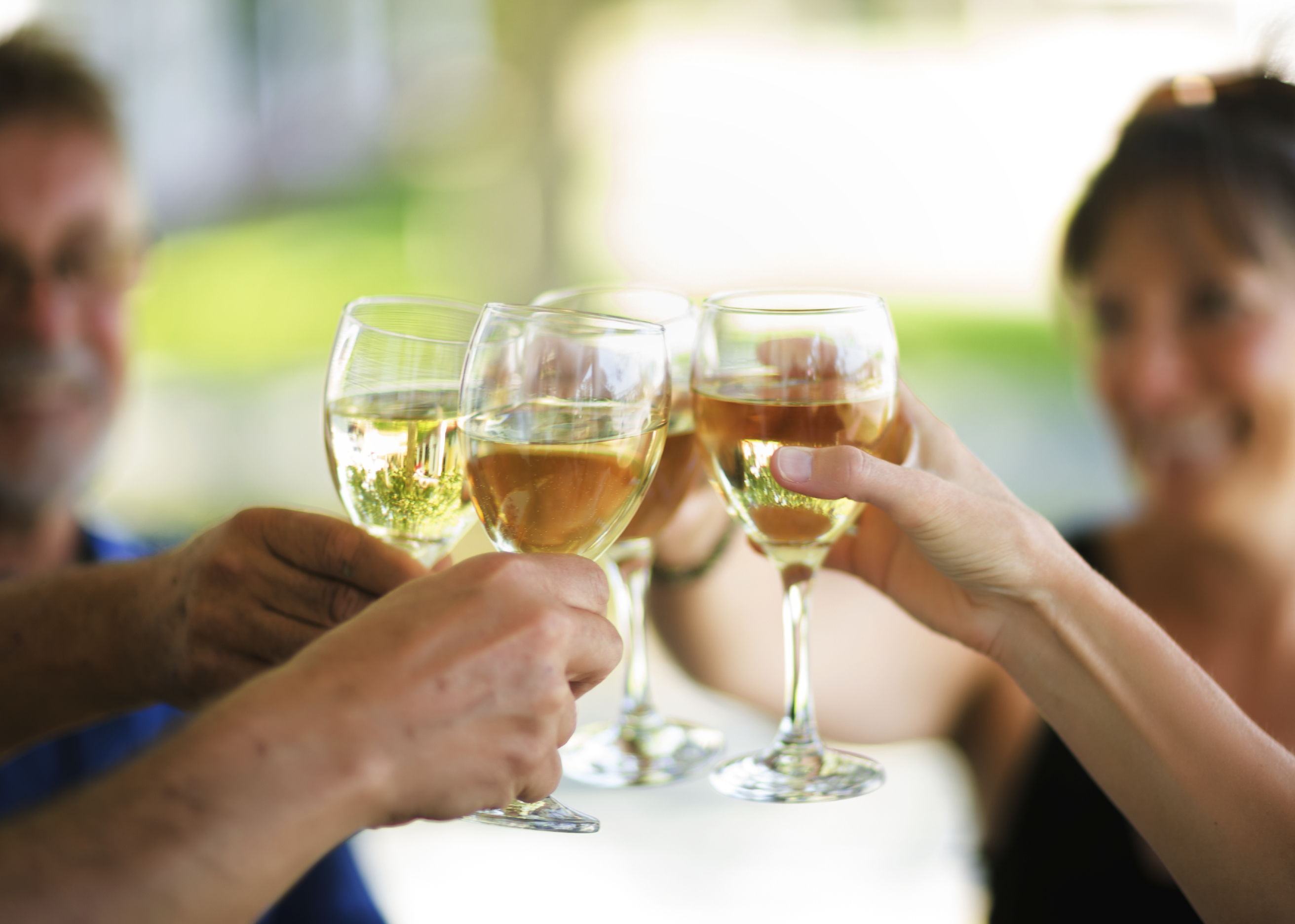 Just one or two drinks a day can increase the risk of certain cancers, researchers report.

A new study of 136,000 adults found light to moderate drinking was associated with an increased risk of breast cancer in women and several other cancers in male smokers. Light drinking is defined as up to one drink a day for women and up to two drinks daily for men, the researchers added.

"Our study reinforces the dietary guidelines that it is important not to go beyond one drink per day for women and two drinks per day for men," said lead investigator Yin Cao, a research fellow in the nutrition department at Harvard's T. H. Chan School of Public Health in Boston.

However, the study did not prove that drinking raises cancer risk; it only showed an association.

"Men who have ever smoked should limit alcohol intake to below the recommended limit," Cao said. "Smoking and heavy alcohol consumption should both be avoided to prevent cancer."

Women should weigh the modest increased risk of alcohol-related cancers, primarily breast cancer, against the potential benefits of alcohol in preventing heart disease, Cao suggested. (The American Heart Association says heart disease is less common among people who drink lightly or moderately than among teetotalers. However, alcohol consumption is linked to other health dangers such as high blood pressure.)

For the report, published online Aug. 18 in the BMJ, Cao's team used data from two studies of health professionals in the United States: the Nurses' Health Study and the Health Professionals Follow-up Study.

The researchers found that light to moderate drinking was not associated with a statistically significant increased risk for cancers overall.

And among men who had never smoked, risk of alcohol-related cancers was not increased significantly. However, the risk was raised for men who had smoked, the researchers found.

In contrast, even women who had never smoked had an increased risk of alcohol-related cancers -- mainly breast cancer -- with one drink a day.

One drink (14 grams of alcohol) is the equivalent of about a 4-ounce glass of wine or a 12-ounce bottle of beer in the United States, the researchers said.

To isolate the effect of alcohol, Cao and colleagues accounted for other factors, including age, ethnicity, weight, family history of cancer, physical activity and diet.

Jurgen Rehm, director of the social and epidemiological research department at the Centre for Addiction and Mental Health in Toronto, wasn't surprised by the results.

"Alcohol can cause cancer, even at levels of light to moderate drinking. The present study reinforces this statement," Rehm said.

Drinking causes almost 4 percent of all cancers worldwide and a similar proportion of cancer deaths in the United States, the researchers wrote in background notes.

If you want to reduce your risk for cancer, curb your drinking, advised Rehm, who wrote an accompanying journal editorial.

"Less drinking is better," he said. "Limit your consumption of alcohol."