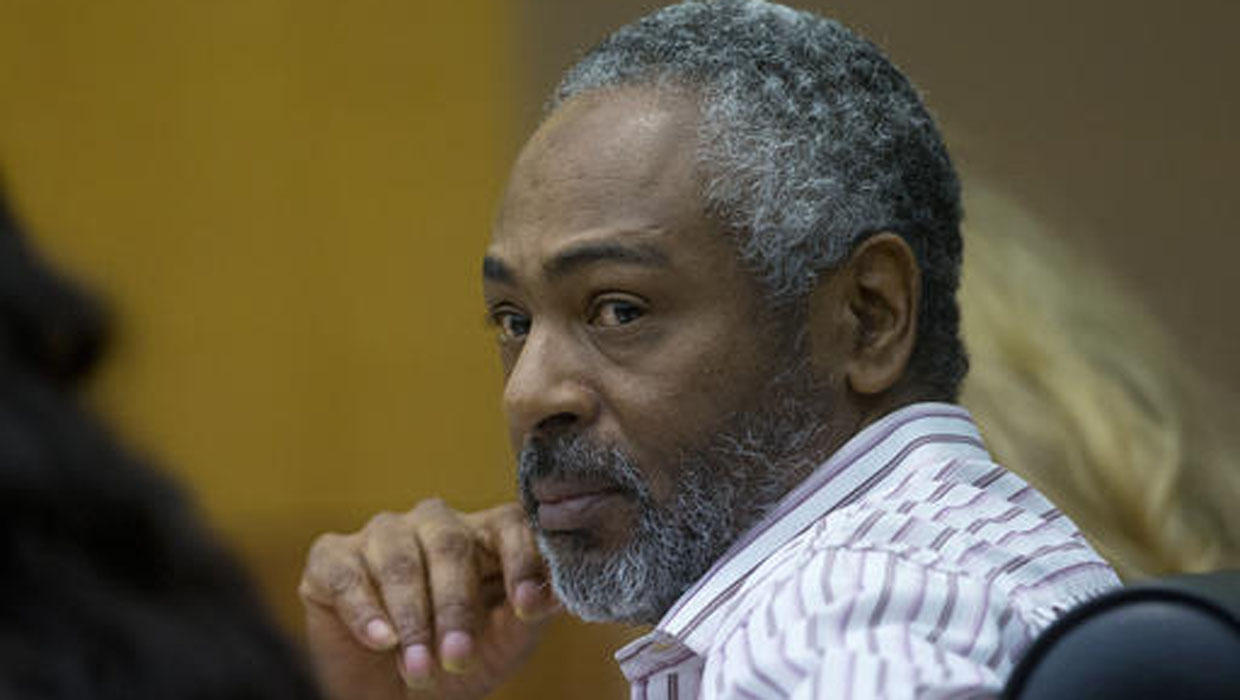 ATLANTA -- A jury convicted a Georgia man on Wednesday for throwing boiled water on a same-sex couplesleeping in an apartment​, leaving them with severe burns that required surgery.

Blackwell’s defense attorney acknowledged that he poured water on the pair and said he deserved to be punished, but the lawyer asked jurors to find that it was reckless conduct.

Prosecutors said it was a vicious, premeditated attack, and that Blackwell told one of the men “get out of my house with all that gay” after pouring hot water on the couple.

The defense didn’t call any witnesses and didn’t present any evidence. Blackwell, who remained stoic throughout the trial, did not take the stand.

Blackwell, 48, was a long-distance truck driver and lived with his girlfriend, Kim Foster, at her sister’s apartment in College Park when he was in town. Gooden, who is Foster’s son, and Tolbert had been dating about a month and were sleeping at the apartment Feb. 12 after working an overnight shift when Blackwell dumped boiled water on them.

Blackwell felt the young men’s behavior was disrespectful and that there are certain things people sharing a house shouldn’t do out of respect, his defense attorney said.

Prosecutor Fani Willis scoffed at the idea that Blackwell was simply motivated by outdated ideas.

“We’re not going back to when you get to treat people differently because of who they are,” she said in closing arguments.

She said Blackwell often made inappropriate comments to various members of the household - asking about their sex lives and calling them derogatory names - and throwing water on them was just an extension of that reckless behavior, Walker said. He didn’t intend to hurt the young men, he just wanted to get them up and get them to stop any disrespectful behavior, Walker said.

The prosecutor said his actions were well thought out. He took the time to select the biggest pot in the house, filled it with water and waited for it to boil. That gave him plenty of time to think about what he was doing and the consequences, Willis said.

After pouring water on them, Blackwell grabbed Tolbert as he jumped and screamed in pain and told him, “Get out of my house with all that gay,” Tolbert testified.

Gooden spent about a month in the hospital, two weeks of that in a medically induced coma, and Tolbert spent 10 days in the hospital. Both men suffered severe burns that required multiple surgeries and skin grafts.

They both testified Tuesday that they suffered great pain and were unable to perform even the most basic everyday tasks - eating, bathing and using the bathroom - without help when they got out of the hospital.