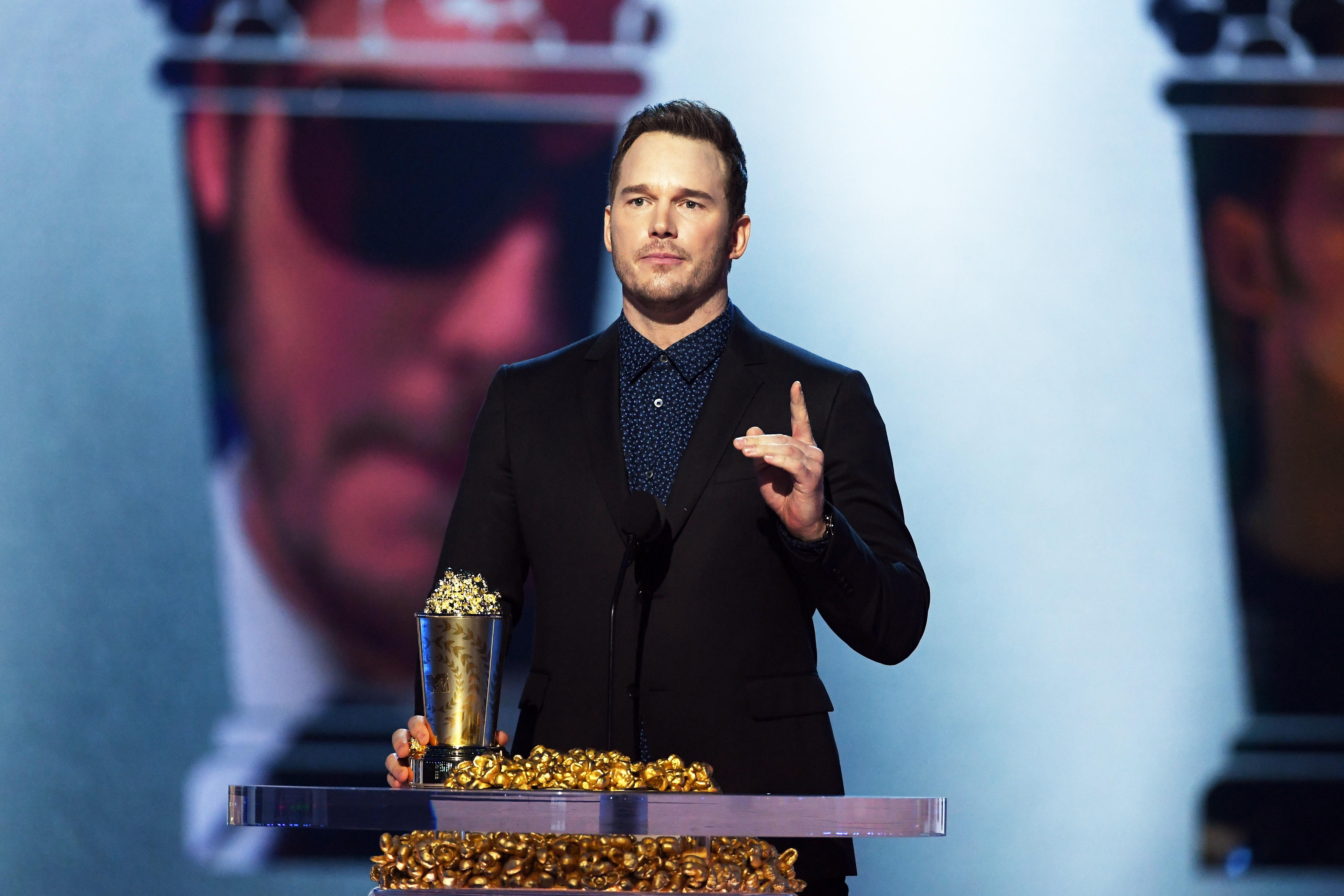 "Jurassic World: Fallen Kingdom" star Chris Pratt has been busy making appearances all over the country. But his latest surprise visit was more than just a promotion for his newest film.

Pratt, who plays the lead role in the fifth installment of the "Jurassic Park" series, surprised moviegoers at a California theater on Saturday who were participating in a charity auction for children of law enforcement officers who are suffering from cancer. He even stayed to watch the film along with the crowd.

The actor was recruited by his brother, Solano County Sheriff's Deputy Daniel Pratt, Vacaville Police said in a Facebook post.

"The room was filled with both shock and laughter for the entire event," the department wrote on Facebook. "Most importantly, those who truly needed this fun day got some time to enjoy the festivities alongside their families."

Just as the movie was about to start, Deputy Pratt introduced his brother, who came up through the hallway casually eating popcorn, according to the Vacaville Reporter.

"I wanted to show some appreciation so it was important for me to come up here, show some face time, and say that I appreciate you guys," Chris Pratt told the audience, the newspaper reports. "I'm always thinking about you and praying for you."

"Jurassic World: Fallen Kingdom" was released in the United States on June 22, opening with $150 million in ticket sales, the Associated Press reports.