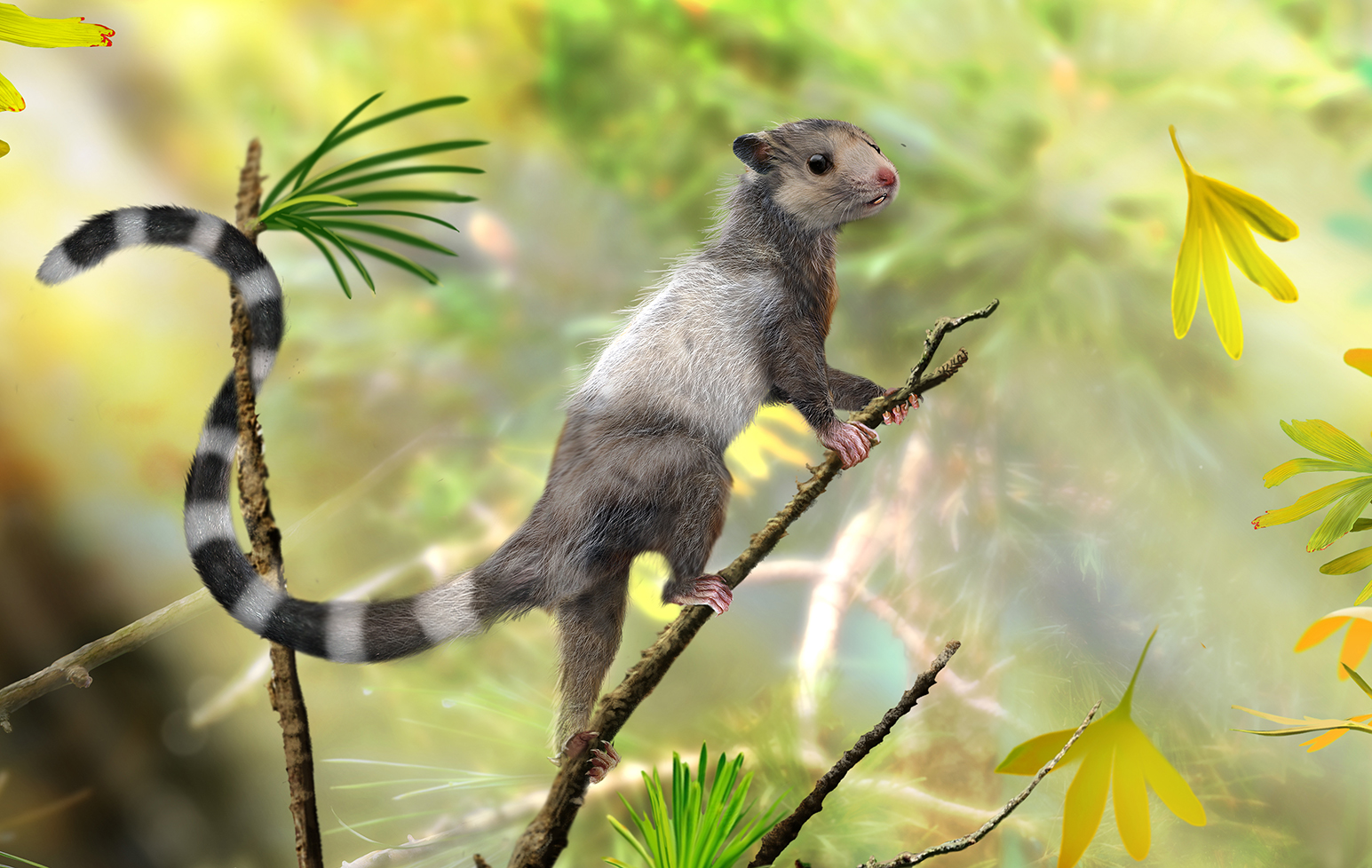 Researchers have discovered fossils of three previously unknown species of squirrel-like animals that lived in China millions of years ago.

The new study outlining the discovery supports the idea that the earliest mammals may have originated about 200 million years ago. That's millions of years earlier than previous research suggested. The findings may help scientists better understand how and when those first mammals diversified.

The new species, which date back to the Jurassic period, have been assigned to a new, rare group of Euharamiyida -- mysterious rodent-like mammals that looked a bit like squirrels. The researchers estimate that the animals weighed between 1 and 10 ounces and had tails and feet indicating that they were tree dwellers. They likely ate insects, nuts and fruit using their characteristic teeth with cusps, or raised points, on the crowns.

"They were good climbers and probably spent more time than squirrels in trees," study author Jin Meng, a curator in the Museum's Division of Paleontology, said in a statement. "Their hands and feet were adapted for holding branches, but not good for running on the ground."

The researchers also say that, based on the age of Euharamiyida, the divergence of mammals from reptiles had to have happened much earlier than some previous research has suggested. Mammals likely first originated in the Triassic era -- between 235 and 201 million years ago, and not in the middle Jurassic -- between 176 and 161 million years ago.

"What we're showing here is very convincing that these animals [the three new species] are mammals, and that we need to turn back the clock for mammal divergence," Meng said. "But even more importantly, these new fossils present a new suite of characters that might help us tell many more stories about ancient mammals."

The findings were published Wednesday in the journal Nature.