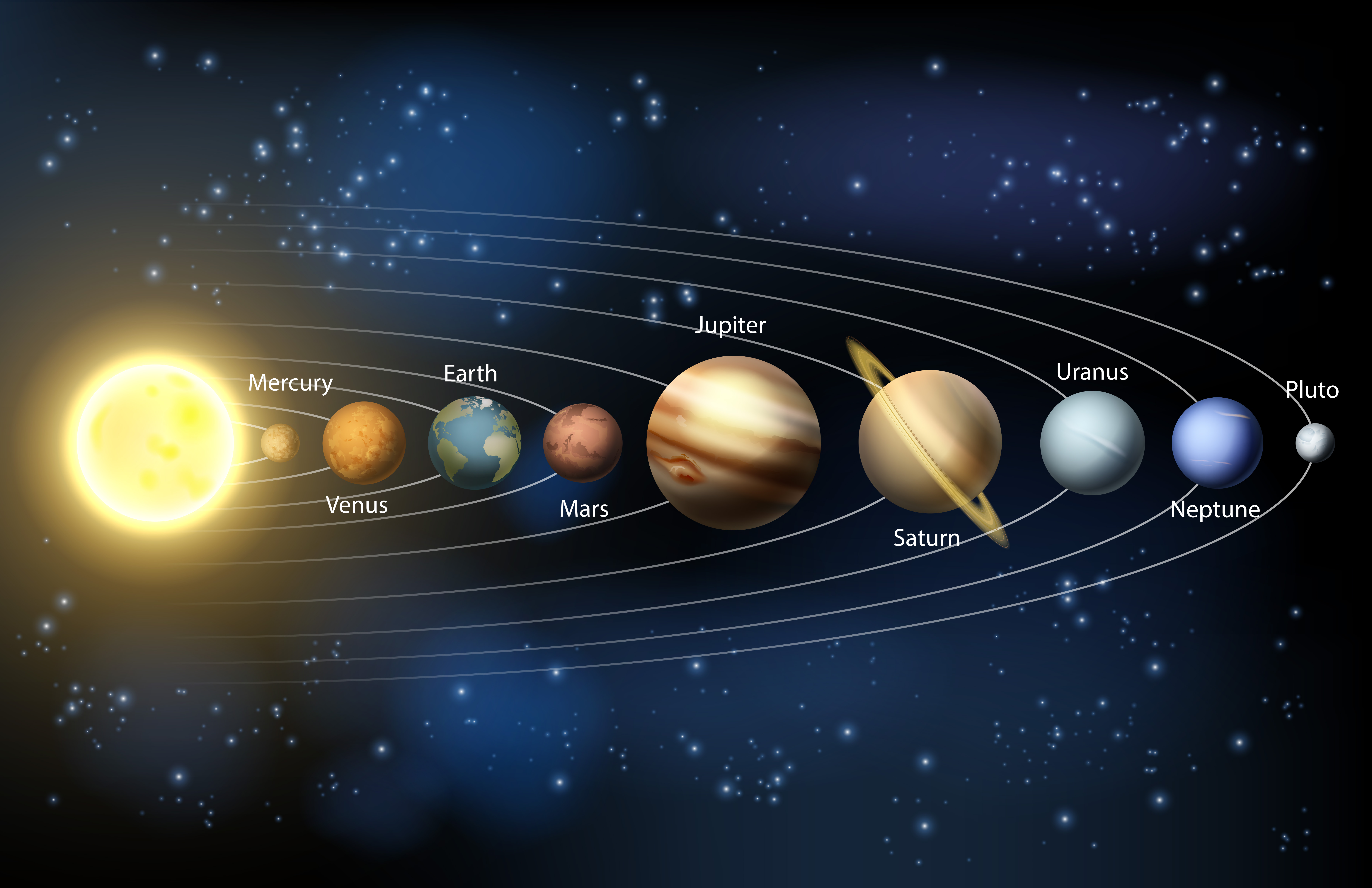 As astronomers have gained the ability gaze at far-off exoplanets, they have started to realize our solar system is more unique than they could have imagined.

According to Gregory Laughlin, professor and chair of astronomy and astrophysics at UC Santa Cruz, "Our solar system is looking increasingly like an oddball."

What's so odd about it?

For one thing, most systems have bigger planets orbiting closer to their central stars. In our solar system, some of our smallest planets (Earth included) are nearer the sun, while giants like Saturn and Jupiter are further out.

Laughlin and California Institute of Technology's Konstantin Batygin have come up with a theory for this apparent aberration. In a paper published in the Proceedings of the National Academy of Sciences Monday, they conclude that Jupiter is to blame - and to thank.

The two scientists use fresh calculations and simulations to propose that the early universe was actually populated by a number of super-Earths - planets larger than Earth but smaller than Neptune - but thanks to the gravitational influence of Jupiter acting on those planets, they were broken up and hurled into the sun billions of years ago.

Their model builds on something called the Grand Tack scenario, which was first posed in 2001 by a group at Queen Mary University of London and subsequently revisited in 2011 by a team at the Nice Observatory. In the early years of the solar system, the scenario proposed, when planetary bodies were still embedded in a disk of gas and dust around a young sun, the sun pulled the disk's gas in toward itself, drawing Jupiter in, too, as though on a giant conveyor belt. Because of Jupiter's massive size and gravitational influence, it snowplowed all the smaller planets in front of it into the sun, where they were demolished, only to be replaced later by the planets we know and love - and live on - today.

Batygin said about 10 percent of the material pushed along by Jupiter survived and eventually became the mass that formed Mercury, Venus, Earth and Mars tens of million years after the birth of the sun. By that time, much of the hydrogen and helium in the disk would have been long gone, partially explaining why Earth doesn't have a hydrogen atmosphere and thus is so hospitable.

If Earth would have formed around the time of this first-generation of planets, Batygin said it would have likely been much more gaseous and maybe ended up being much more inhospitable to life, along the lines of Venus.

"But Jupiter wiped the slate clean and destroyed the first generation of planetary bodies," Batygin told CBS News. "It sort of set the stage for the formation of a second generation of planets, which would have formed after the gases were gone. We are able to take advantage of exceptionally thin and favorable atmosphere, where you can see for miles and miles. That is a rare thing galactically speaking."

"All of this fits beautifully with other recent developments in understanding how the solar system evolved, while filling in some gaps."

Anders Johansen, a senior lecturer at the Lund Observatory in Sweden who did not take part in the study, said the findings illustrated that the solar system could have looked much different than today, but doesn't go so far as to prove the theory.

"I find that the study is interesting because it highlights that the solar system could have harbored one or several super-Earths that migrated into the sun following Jupiter's inwards migration," he said by email. "However, the authors do not show that this actually did happen in our solar system."

One lingering question remains: Why didn't Jupiter follow the same path as those other planets?

Batygin said Jupiter survived thanks in part to its close proximity to Saturn. Once the two massive planets got close enough, they locked into a special kind of relationship called an orbital resonance that saved Jupiter from destruction.

"Jupiter would have continued on that belt, eventually being dumped onto the sun, if not for its buddy, Saturn," Batygin said, adding that both planets were eventually sent outwards in the solar system.