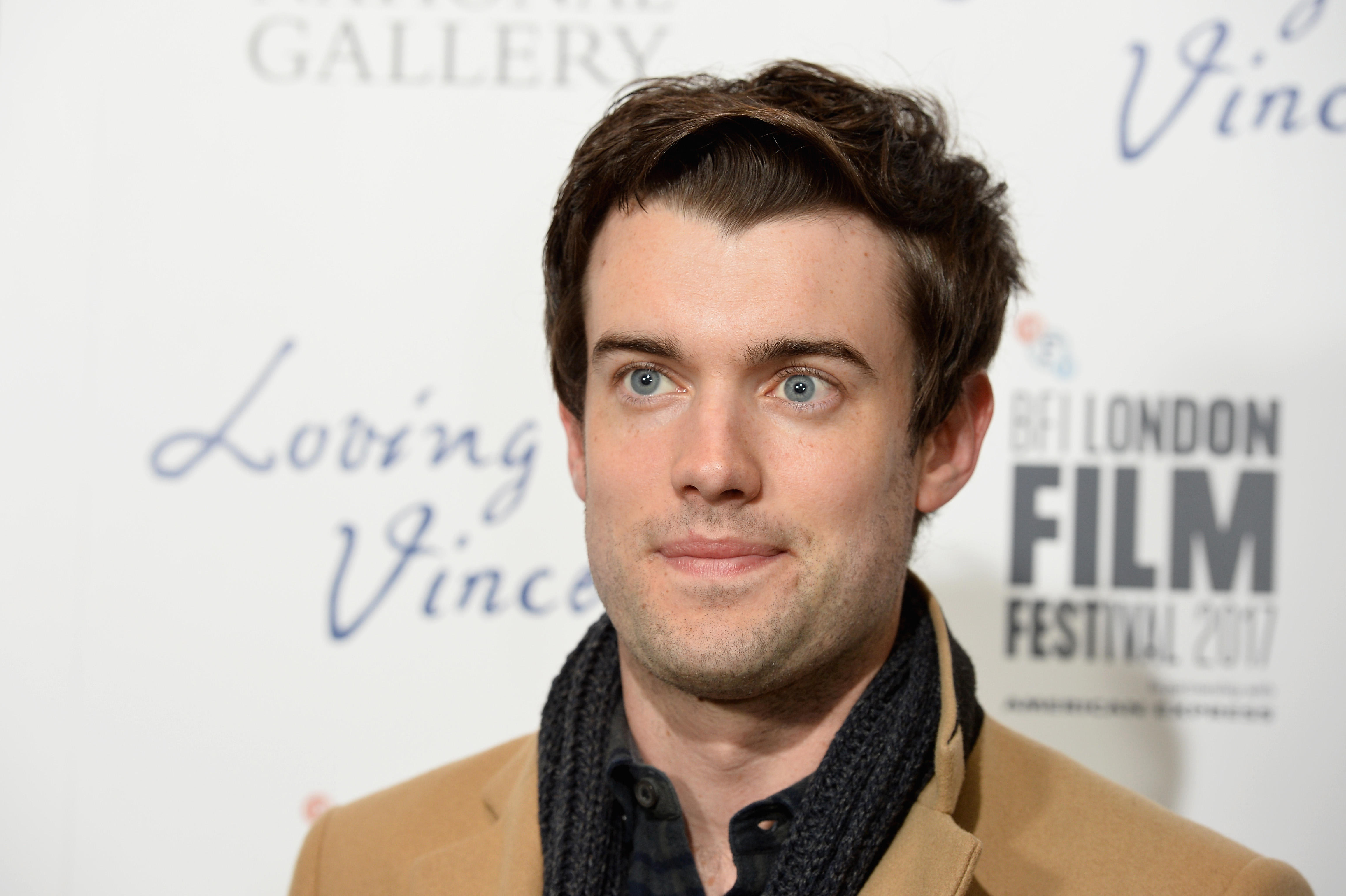 Disney has reportedly cast its first openly gay character, but many LGBT fans are crying foul. After sources told The Sun that straight actor Jack Whitehall was cast as a "hugely effete, very camp and very funny" gay man in the live-action film, LGBT actors and others voiced their frustration on social media.

Twitter users criticized Disney for overlooking gay actors to play the role. The outcry comes a month after Scarlett Johansson dropped out of "Rub & Tug" after the actress was criticized for taking on a role as a transgender man.

Gay TV presenter James Barr said it was "frustrating" to see a straight person take a gay role when his gay actor friends get turned down for straight roles.

One Twitter user said the description of the gay character sounded dated.

Neither Whitehall nor Disney has confirmed that he is a cast member, though Whitehall has retweeted both tweets from the official "Jungle Cruise" account. Dwayne "The Rock" Johnson and Emily Blunt are confirmed to star in the film. Disney did not immediately respond to a request for comment.