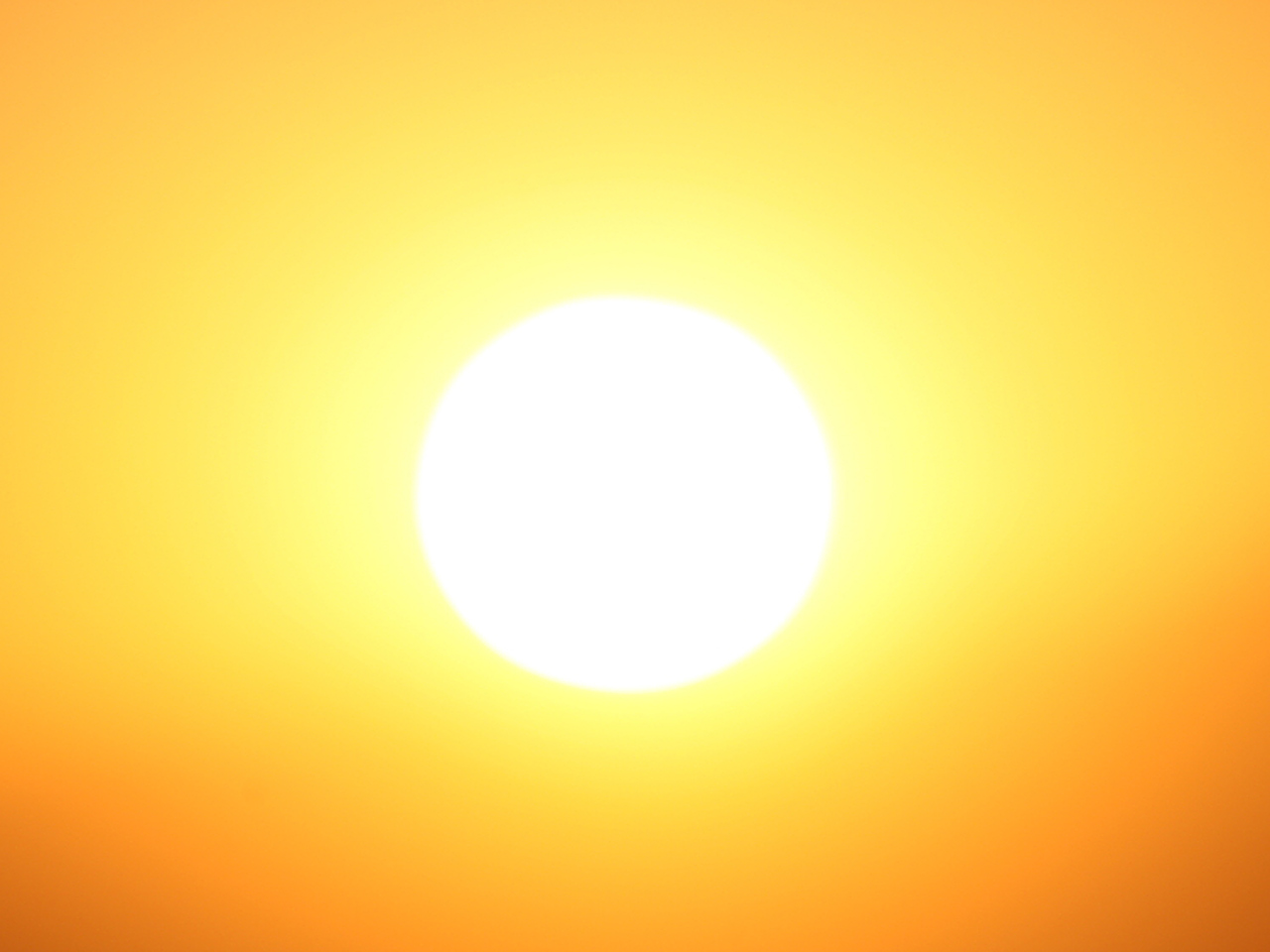 The National Oceanic and Atmospheric Administration said Thursday Earth sweated to its second hottest month since record-keeping began in 1880. At 61.89 degrees (16.63 Celsius), last month was behind July 2016's all-time record by .09 degrees.

But Earth's land temperatures in July were the hottest on record at 59.96 degrees (15.5 Celsius), passing July 2016's by one-seventh of a degree.

Earlier this week, NASA calculated that July 2017 was a tad hotter than 2016, making it essentially a tie for all-time hottest month. NASA uses a newer set of ocean measurements and includes estimates for the Arctic unlike NOAA.

Record heat was reported in Africa, Australia, parts of Asia, the Middle East and the Indian Ocean, Crouch said.

"There is simply no denying the mounting evidence globally and regionally – the new climate normal is upon us now," said University of Oklahoma meteorology professor Jason Furtado, who wasn't part of the new report.

Crouch said this heat is "very strange" because there is no El Niño spiking global temperatures, like in 2016. That shows the hot temperatures are part of long-term, man-made warming trend, he said. This year is on pace to be the second or third hottest on record.