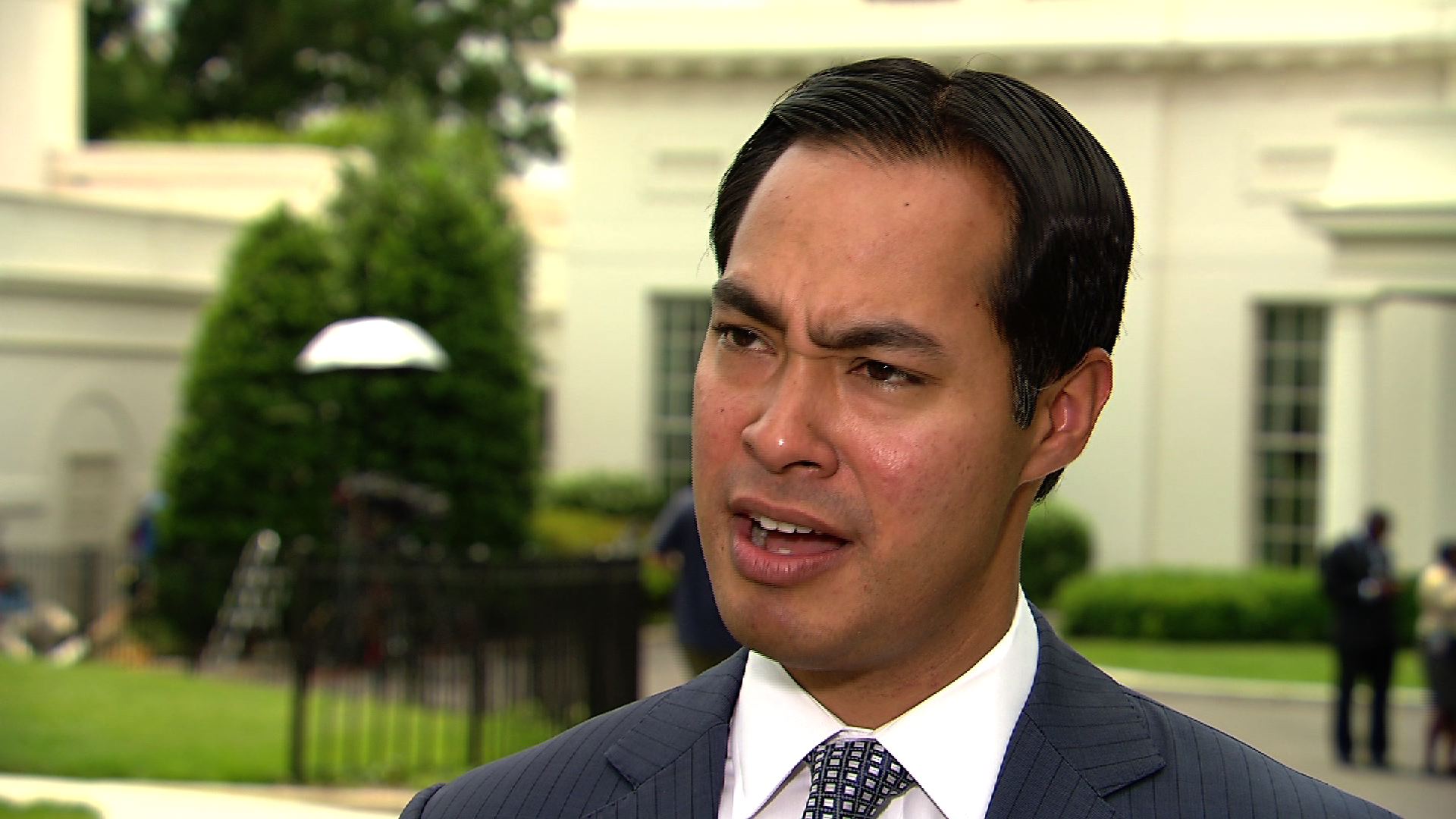 "What we need now are folks who are seriously working to pass it come together and make the compromises, make the small changes that are needed," Castro told CBS News after a White House event with business and labor leaders united behind comprehensive reform. "It has a strong framework and it's going to take serious legislators who actually want to get things done."

McConnell took the Senate floor and predicted the bill as drafted by the so-called Gang of 8 (four Republicans and four Democrats) would fail as written. Even so, McConnellvoted to begin debate on the legislation, helping it clear one important procedural hurdle.

"At the risk of stating the obvious, this bill has serious flaws," McConnell said. "In the days ahead there will need to be major changes to this bill if it's going to become law. These include, but are not limited to, the areas of border security, government benefits and taxes."

On the issue of border security, Castro echoed the White House contention that improvements in border security ought to pave the way for comprehensive reform. The chief goal of that reform is creating a path to citizenship for the estimated 11 million illegal immigrants already here. Under the legislation, most undocumented workers would be immediately protected from deportation but have to wait up to 13 years to obtain citizenship.

Castro also said it would be impossible to create absolute border security, implying any attempt to tie legalization of undocumented workers to that standard would gut the 1,077-page bill.

"If someone wants to know, are we ever going to have zero people who come into the United States undocumented, the answer to that is no," Castro said. "You're never going to be at zero. Getting 100 percent border security as a goal is not a bad thing. It makes sense. But saying that we're not going to move forward until you have 100 percent border security--not even a prison is 100 percent secure because people break out of prisons all the time. We've got to be realistic."

Though the bill overcame an early procedural vote, it is unclear if there will be 60 votes to overcome an expected filibuster. Even though GOP Sen. Kelly Ayotte, R-N.H., now supports the bill, potential Democratic defections could make the question of overcoming a filibuster a perilous one for Obama and reform backers like Castro.

Castro's prediction was not just for Senate passage but for House passage as well.

Castro acknowledged questions about border security are not the only ones the bill will have to answer. Critics have also focused on future legal immigration, fearing if the bill does not address how many workers can legally enter and for which jobs the country will, as it did after comprehensive reform in 1986, revisit an undocumented worker problem again years from now.

"In terms of folks coming in the future, I believe that that's something that will get ironed out in the final piece of legislation and ought to be," Castro said. "The basic framework of good legislation is there. Now it's going to take serious legislators to actually get it over the goal post."