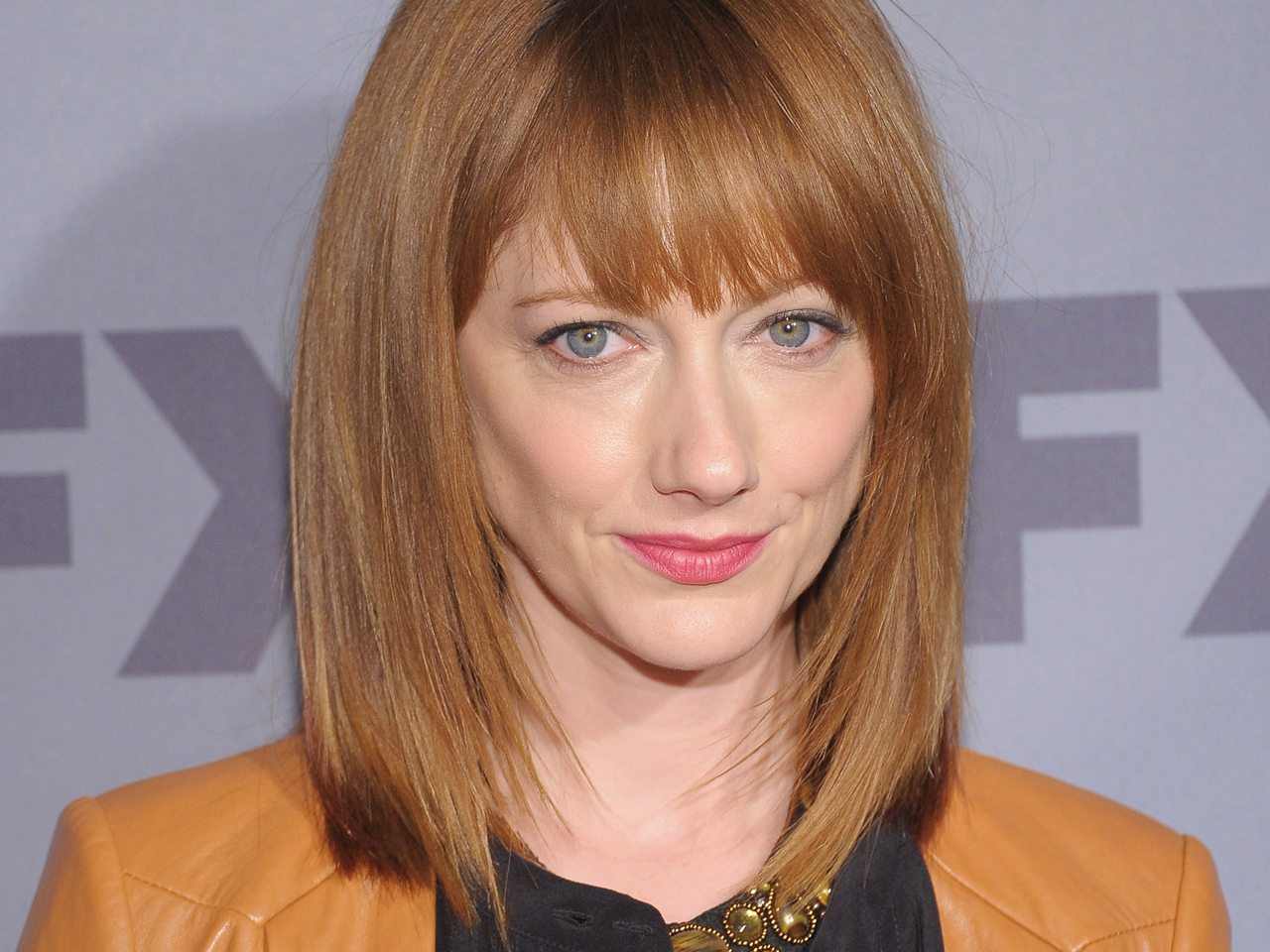 Judy Greer is the latest celebrity with some funny stories to tell.

Doubleday announced Tuesday that it would publish Greer's humorous essay collection, "I Don't Know What You Know Me From: Confessions of a Co-Star." The book is scheduled to be released in 2014.

The 37-year-old Greer is known for her work on the television series "Arrested Development" and "Two and a Half Men" and in such films as "The Descendants" and "13 Going On 30." Greer also made her Broadway debut in November in a production of the play "Dead Accounts."

According to The Hollywood Reporter, Greer received an advance of "nearly $1 million." The book will reportedly include essays with titles like "I'm Not America's Sweetheart, I'm America's Best Friend" and "Bad Oscar!"

"So this is me, just trying, in book form, to introduce myself," Greer said in a statement, according to THR. "This is who I am. This is what I think about things. This is stuff that happened to me, that could have just as easily have happened to you. I think I am really lucky to be where I am in life, but I've never really lost that feeling that I don't fit in, and if you have, will you please email me and tell me how you did it? I'm serious."

News of Greer's deal follows last week's announcement that Amy Poehleris working on a book with HarperCollins' It Books imprint.