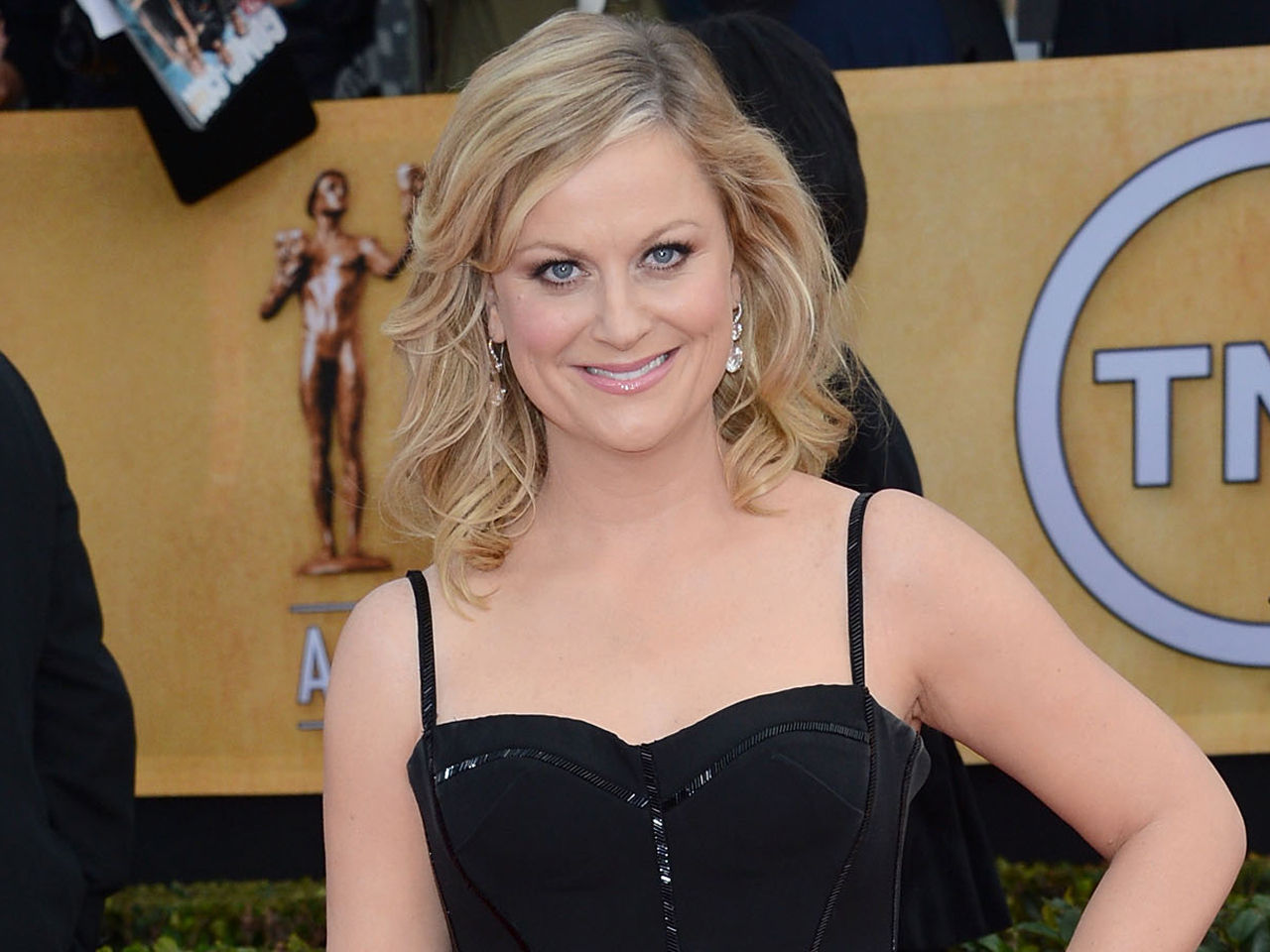 Tina Fey had a million seller with a book of essays called "Bossypants." Amy Poehler? She has a deal for a book that appears to be a little bit of everything.

The star of "Parks and Recreation" and former "Saturday Night Live" performer has an agreement with It Books for an "illustrated, non-linear diary." It Books, a pop culture imprint of HarperCollins Publishers, announced Monday that the book is currently untitled and scheduled for 2014. Financial terms were not disclosed. The news comes just week after she co-hosted the Golden Globe Awards with Fey.

"Her original twist on the conventional memoir will have universal appeal," according to It Books. "An illustrated, non-linear diary full of humor and honesty and brimming with true stories, fictional anecdotes and life lessons, the book will be a unique and engaging experience from one of today's most talented and beloved stars."

It's the first book for Poehler, who recently co-hosted the Golden Globes ceremony with Fey, her longtime friend and professional collaborator. Poehler will be edited by It Books' Carrie Thornton, who said in a statement that after first talking to Poehler she was "blown away by her creativity and her passion."

Poehler and Fey aren't the only female comedy stars venturing into the book arena. Chelsea Handler and Mindy Kaling have both had successful book launches. And last fall, Lena Dunham, the award-winning creator of "Girls,"landed a reported $3.7 million advance for a collection of essays.