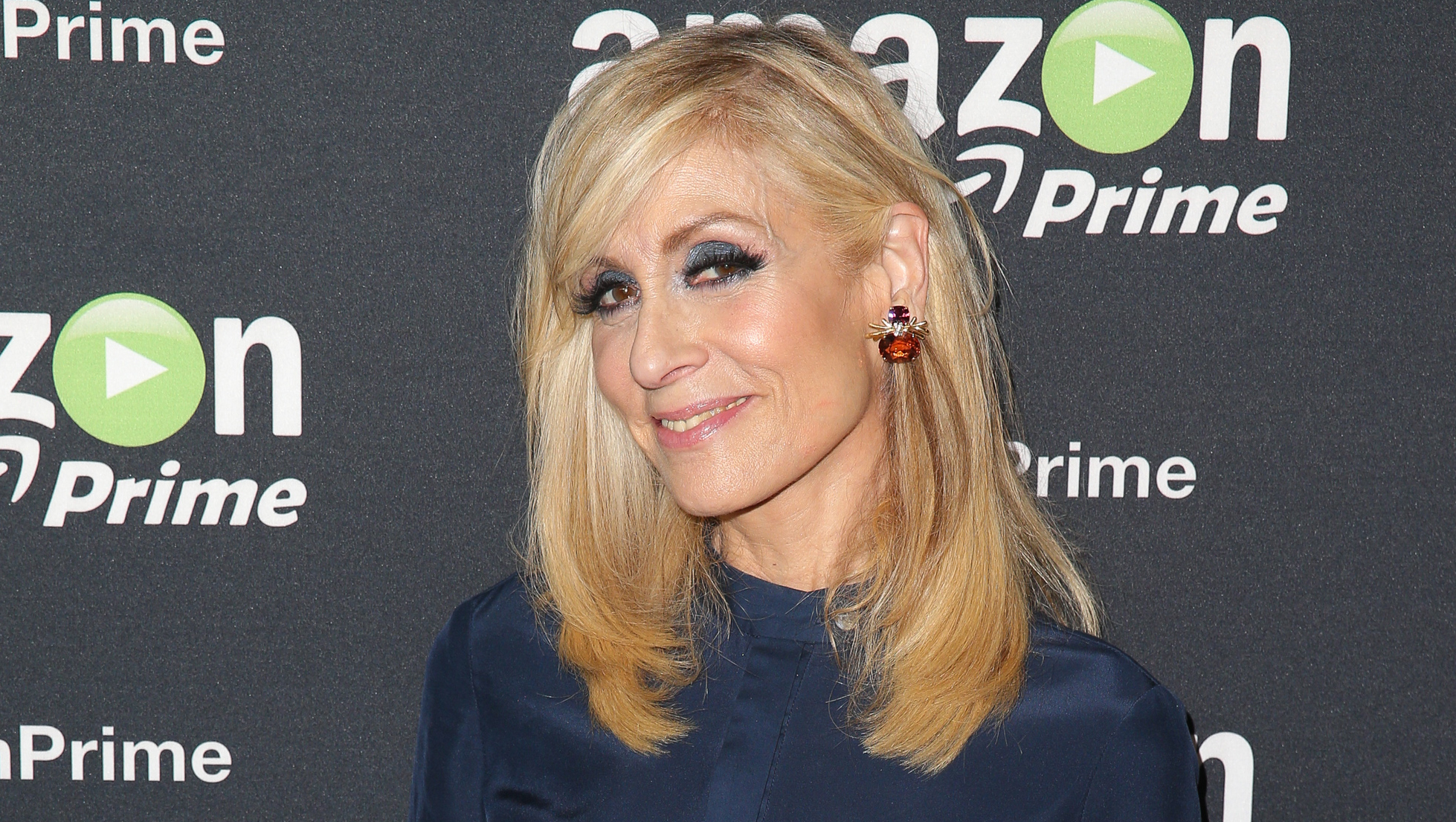 It's not uncommon for Judith Light to hear from fans about how much they love the Amazon series, "Transparent," which centers on Maura, a transgender dad, played by newly-minted Emmy winner Jeffrey Tambor.

Often times, though, Light (who portrays Maura's ex-wife, Shelly Pfefferman, on the show) will hear stories from fans about how the series has changed or influenced them.

"I just heard from someone this afternoon that their CEO wanted me to know how close to home this show hit and how impactful it was for them," Light told CBS News. "I don't know who that person is. I don't know what that person is dealing with. But it was a message delivered to me that came across in a very powerful and potent way."

The first season of "Transparent" premiered in December 2014 to much critical acclaim. Co-starring Light, Tambor, Gaby Hoffmann, Amy Landecker and Jay Duplass, the series -- created by Jill Soloway ("Six Feet Under") -- follows a family living in Los Angeles. At the center is Maura's transformation, a story line that has helped catapult transgender issues into the spotlight.

Caitlyn Jenner is one of the people "Transparent" has affected, according to Light. The actress says the former Olympian-turned-reality star, who announced earlier this year that she would be undergoing a transformation, is a huge fan of the show.

"She loves it. And it was very impactful for her in her process and we're all very caring and loving of her and her process. We think she's an extraordinary role model in the world. The courage that it takes -- not just to do that, but to be who she has become is very transformational," Light said.

Although she knew the show was special going in, Light admits she couldn't have predicted the eventual success of the series. At the 72nd Golden Globe Awards in January, "Transparent" won for Best Television Series - Musical or Comedy, while Jeffrey Tambor took home Best Actor in a Television Series - Musical or Comedy. And on Sunday, "Transparent" scooped up more awards at the Emmys when Tambor won for acting, and series creator Jill Soloway walked away with a directing award.

Awards aside, Light is simply glad "Transparent" is striking up conversation.

"The gay community really taught us about sexuality, but the transgender community is teaching us about gender fluidity ... how people who are living with this kind of experience inside their own hearts, minds and bodies -- what they are living with. If you look at someone like Caitlyn Jenner, who is an incredible role model, she is teaching us what it means to live a courageous and authentic life," said the 66-year-old actress.

"Transparent" will tackle these issues and more when season 2 arrives on Dec. 4. When asked what to expect in the second season, Light said, "You see an expansion in everyone's relationship to everyone else and to themselves as well and in particular with my character, how we see her depth of loneliness and desire to be connected to people. She simply has no idea of how to do that. And you're going to see in other characters an expansion ... of their sexuality. You're going to see a world that takes us back in time where we trace the roots of the family back into Europe. The way they have melded those two stories together with the present time is really quite extraordinary."

The cast members just wrapped filming; they actually celebrated at a cast party last week ahead of the Emmys. Light, who previously starred in "Who's the Boss?" and more recently the reboot of "Dallas," says that the show is hard work. She wouldn't describe playing her character as "fun," necessarily. Instead it's "extremely challenging," she says.

"The demand of the work is so extensive because we are asked to go so deep and so far because of Jill's request to us to do that," Light said. "And so there's a very different way of working on this show, which has some improvisational quality to it as well as these incredibly written scripts. It's thrilling and exciting and alive and ... it pushes us, as artists, in all different directions."

Light has teamed up with The Flu + You initiative, aimed at educating the public about how serious the flu can be, especially for people 65 and older.

"I know for some awareness those are two buzz words people here all the time -- education and awareness. It's like, 'OK, thanks for telling us. That's great. Never mind.' But for anyone who has ever had the flu -- and I have -- and a serious case of the flu, you know that it is disastrous not only for the way you feel and your life, but for your family, for your job and for other people you come in contact with," said Light, who's encouraging people to explore prevention and vaccine options.

Light already got her flu shot and is rehearsing for a new Broadway play. This fall she'll hit the stage in "Thérèse Raquin," alongside Keira Knightley.

And with a new season of "Transparent" on the way, Light will likely continue to hear stories from people influenced by "Transparent"; the show's Maura character is just that complex.

"She says to us: 'I am this woman. Who will you be? Will you be your courageous, authentic, transparent self?'" Light said.