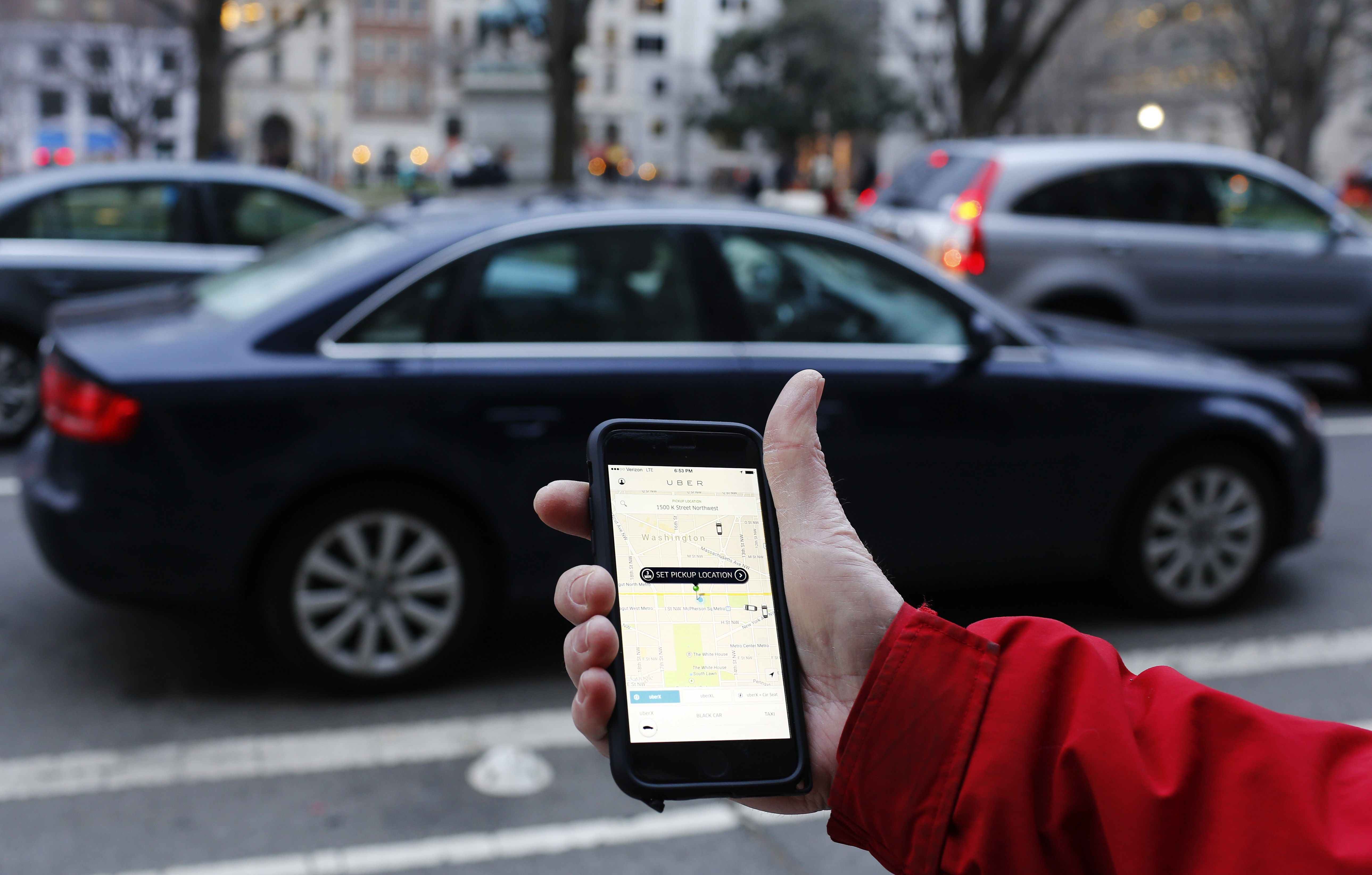 SAN FRANCISCO -- Two women who allege that Uber drivers sexually assaulted them, one in Boston and the other in South Carolina, can sue the ride-hailing company, a federal judge said.

The women showed the possibility that the drivers were Uber employees who acted within the scope of their employment, U.S. District Judge Susan Illston in San Francisco ruled Wednesday.

Uber had argued that the drivers were independent contractors and at least one of them may not have used the company cellphone app, where customers book rides, before the alleged assault.

"It may be that facts will ultimately be revealed that disprove plaintiffs' allegations or that tilt the scales toward a finding that Uber drivers are independent contractors," Illston said. "However, taking the allegations in the amended complaint as true, plaintiffs have alleged sufficient facts that an employment relationship may plausibly exist."

The judge rejected Uber's move to dismiss the women's lawsuit, although she threw out a negligence claim related to one of the drivers. Illston also said the women could pursue punitive damages and a fraud claim against Uber.

The San Francisco-based company declined to comment on the ruling.

The Boston driver, Abderrahim Dakiri, was convicted earlier this year of assault and battery. He was sentenced to two years' probation and ordered to stay away from the victim, the campuses of her school and her workplace.

Another former Uber driver, 47-year-old Alejandro Done, pleaded guilty in October to kidnapping and raping a woman, CBS Boston reported. He was sentenced to serve 10 to 12 years in prison.

Two weeks ago, Uber settled a pair of major class-action lawsuits in California and Massachusetts to keep its drivers independent contractors instead of employees.

The settlement is a major step toward the ride-hailing company keeping its current thriving business model that has been threatened as drivers have sought a more secure status and more bargaining rights.

Earlier in April, Uber agreed to pay at least $10 million to settle allegations by California prosecutors that it misled passengers about the quality of its driver background checks.

San Francisco and Los Angeles prosecutors sued in 2014, saying Uber's background checks were inferior to what taxi drivers undergo because they did not include fingerprint checks for past convictions. Instead, Uber's process relies on a name search of other criminal databases and motor vehicle department files going back seven years.

Uber has defended the safety of its service amid a steady stream of allegations that its drivers have assaulted passengers, or, in the case of a driver in Michigan earlier this year, killed people.

The app lets passengers share their location in real time, Uber points out, and the person who booked the ride is required to rate the driver after each trip, helping weed out unsavory characters.

Under the settlement, Uber agreed to pay $10 million within 60 days. If the company does not comply with the terms over the next two years, Uber would have to pay an additional $15 million, prosecutors said.

Uber did not admit wrongdoing, as is standard for such settlements, and said it already has made many changes prosecutors sought.