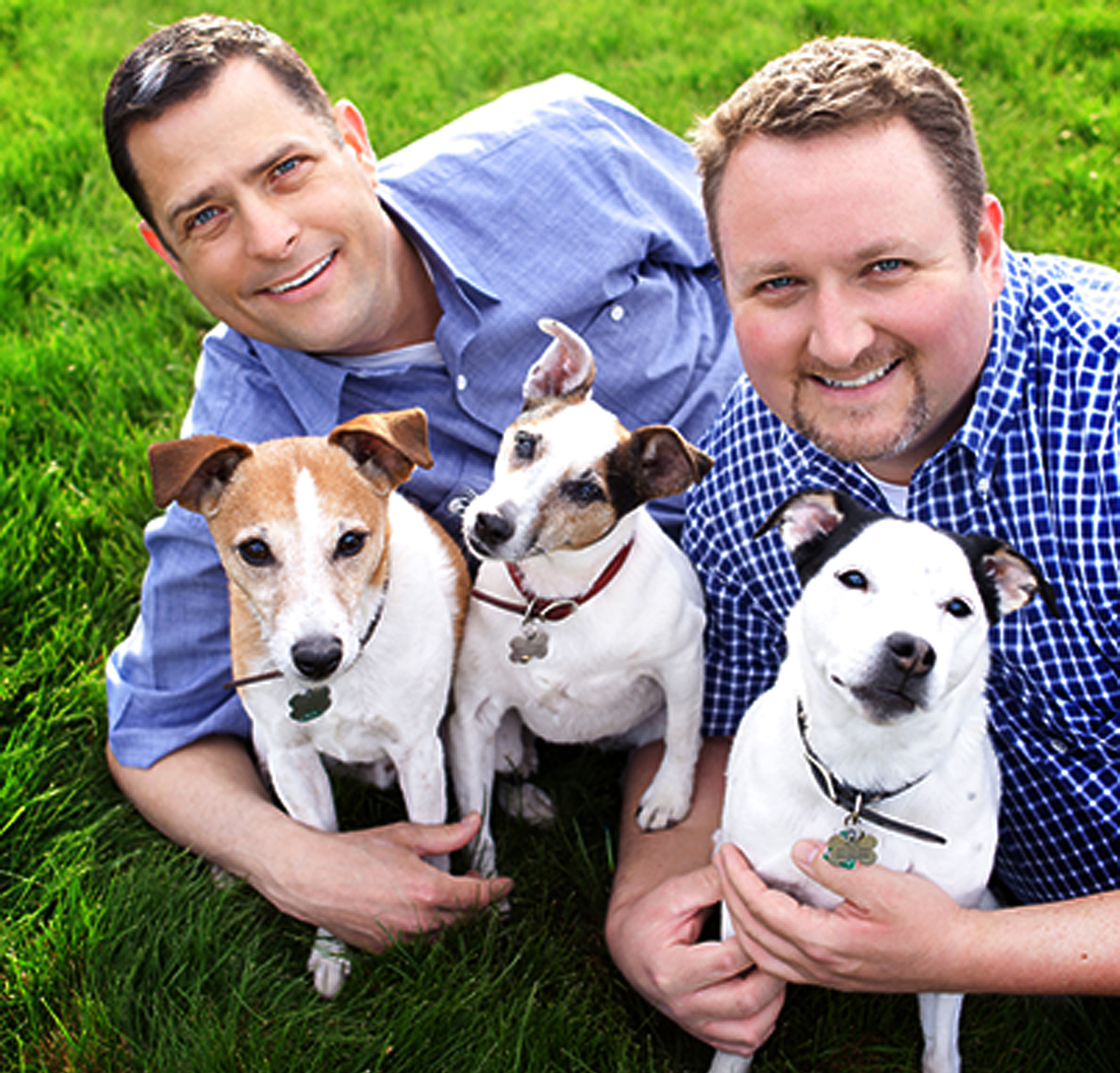 RICHLAND, Wash. - A florist in Washington state who refused to provide flowers to a gay couple for their wedding violated state consumer protection and anti-discrimination law, a judge ruled Wednesday.

Benton County Superior Court Judge Alex Ekstrom rejected arguments from the owner of Arlene's Flowers in Richland that her actions were protected by her freedoms of speech and religion. While religious beliefs are protected by the First Amendment, actions based on those beliefs aren't necessarily protected, he said.

"For over 135 years, the Supreme Court has held that laws may prohibit religiously motivated action, as opposed to belief," Ekstrom wrote. "The Courts have confirmed the power of the Legislative Branch to prohibit conduct it deems discriminatory, even where the motivation for that conduct is grounded in religious belief."

Barronelle Stutzman, the owner of Arlene's Flowers, sold flowers for years to customer Robert Ingersoll. She knew he was gay and that the flowers were for his partner, Curt Freed. After Washington state adopted same-sex marriage in 2012, Ingersoll went to the shop the following spring to ask Stutzman to do the flowers for his wedding. At the time, floral arrangements for weddings made up about 3 percent of her business.

She placed her hands on his and told him she couldn't, "because of my relationship with Jesus Christ," she said in a deposition. As a Southern Baptist, she believed only in opposite-sex marriages.

Ingersoll and Freed sued, as did Washington state, alleging violations of Washington's Law Against Discrimination and Consumer Protection Act. The couple went ahead with their wedding, but they had it at home with 11 guests and flowers from another florist, instead of the larger event they had originally envisioned.

Washington Attorney General Bob Ferguson and the American Civil Liberties Union of Washington, which represented the couple, welcomed the ruling.

"The law is clear: If you choose to provide a service to couples of the opposite sex, you must provide the same service to same-sex couples," Ferguson said.

The law allows for penalties of up to $2,000 per violation, as well as legal fees. The state will likely seek those against Stutzman individually as well as her business, said Peter Lavallee, a spokesman for the attorney general's office.

A lawyer for the flower shop didn't immediately return an email seeking comment.