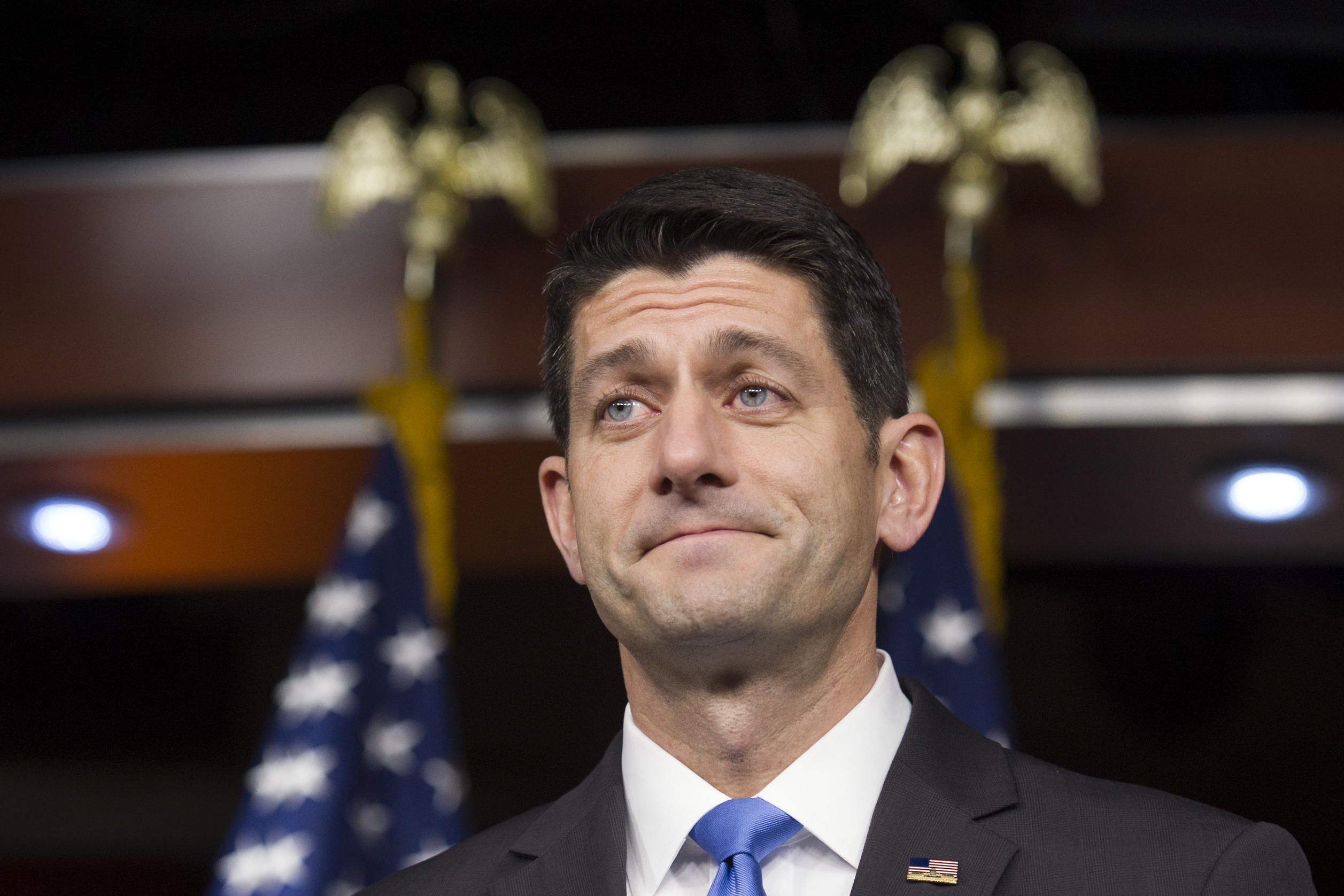 The ruling from U.S. District Judge Rosemary Collyer is a win for House Republicans who brought the politically charged legal challenge in an effort to undermine the law.

John Boehner, who served as speaker of the House at the point when House Republicans filed the lawsuit, declared the decision a victory on Thursday.

At issue is the more than $175 billion the government is paying health insurance companies over a decade to reimburse them for offering reduced health care co-payments for lower-income people. The House argued that Congress never specifically appropriated that money and has denied the administration's request for it. It says the administration is spending the money anyway, exceeding its constitutional authority. The administration has said it is using other, previously approved money.

Collyer issued an order stopping further reimbursements, but said it would not take effect pending an appeal.

House Republicans authorized the lawsuit in 2014 over Democratic objections. The House had already voted dozens of times to repeal all or parts of the law known as "Obamacare," but those efforts went nowhere with Obama in the White House.

The disputed subsidies help lower-earning people afford out-of-pocket costs such as annual insurance deductibles and co-payments when they visit doctors.

The White House had earlier argued that the House had no legal authority to pursue its lawsuit, but Collyer rejected that argument and allowed the case to proceed last October.

The administration is expected to appeal Thursday's ruling to the U.S. Court of Appeals for the District of Columbia Circuit.

Collyer is a George W. Bush appointee nominated to the court in 2002.