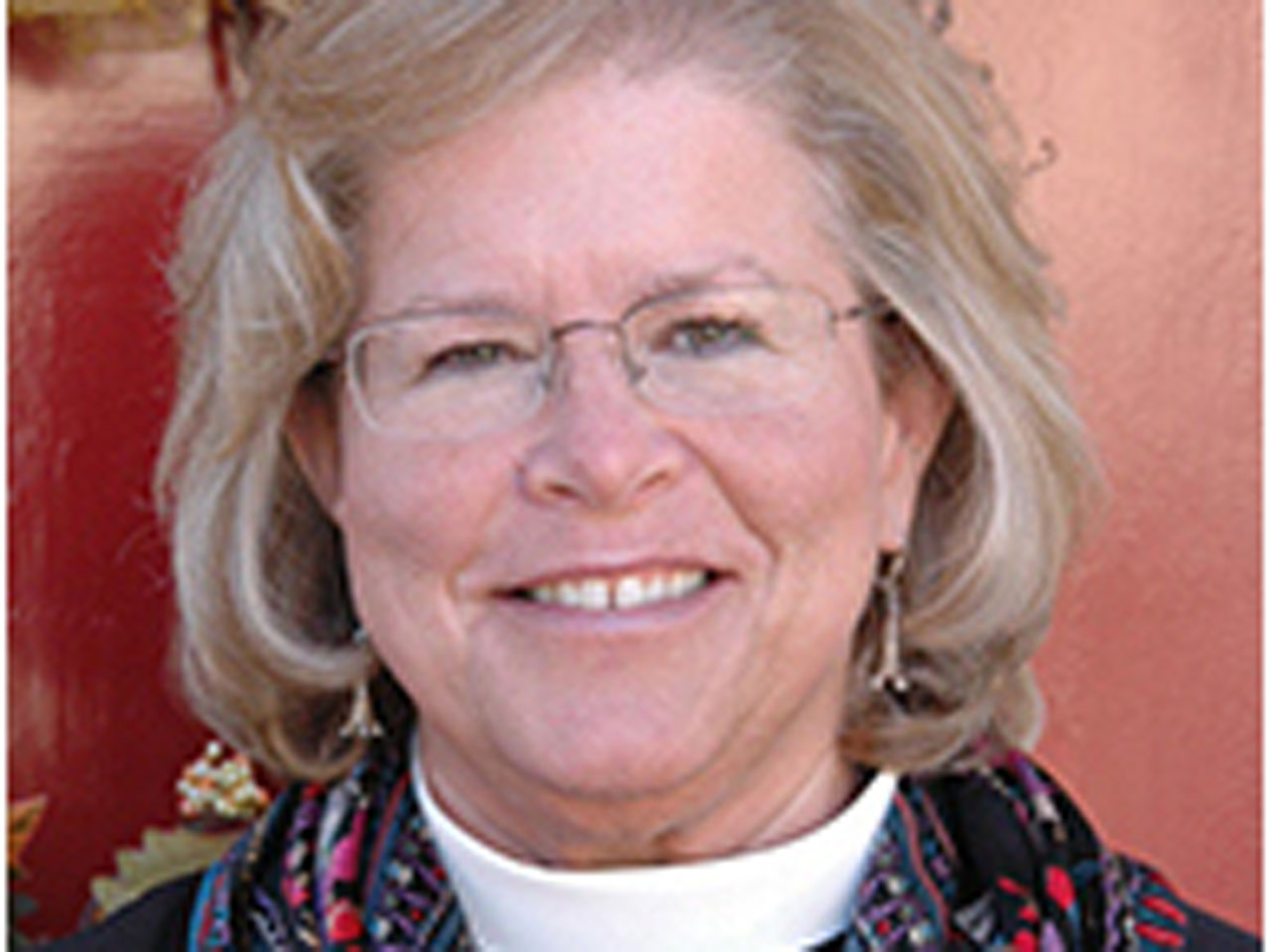 BALTIMORE -- An Episcopal bishop who killed a bicyclist in Baltimore while driving drunk has been sentenced to seven years in prison.

Heather Cook, a bishop in the Episcopal Diocese of Maryland, pleaded guilty last month to manslaughter, drunken driving and leaving the scene.

She fatally struck 41-year-old cyclist Tom Palermo on Dec. 27. The impact threw Palermo onto Cook's hood and into the windshield of her car. He died of severe blunt force trauma to the head, leaving behind a wife and two young children.

CBS Baltimore reports that she faced 10 years for the killing. Her blood alcohol level measured almost three times the legal limit and she left the scene -- only to return after a friend urged her to do so.

Prosecutors say Cook left the scene for 30 minutes before returning. She was texting when the accident occurred, and her blood-alcohol level was 0.22 percent.

CBS Baltimore reports Cook made history as the first woman elected bishop in Maryland's Episcopal Church -- rising to the no. 2 leadership position in the diocese. She resigned amid the scandal.

A judge sentenced Cook on Tuesday to 20 years with all but seven suspended.

CBS Baltimore reports that this was not Cook's first run-in with the law.

In 2010, police say she drove with a blood alcohol more than 3 times the legal limit, shredding her tire.

At the time, she called it a "major wake -up call."