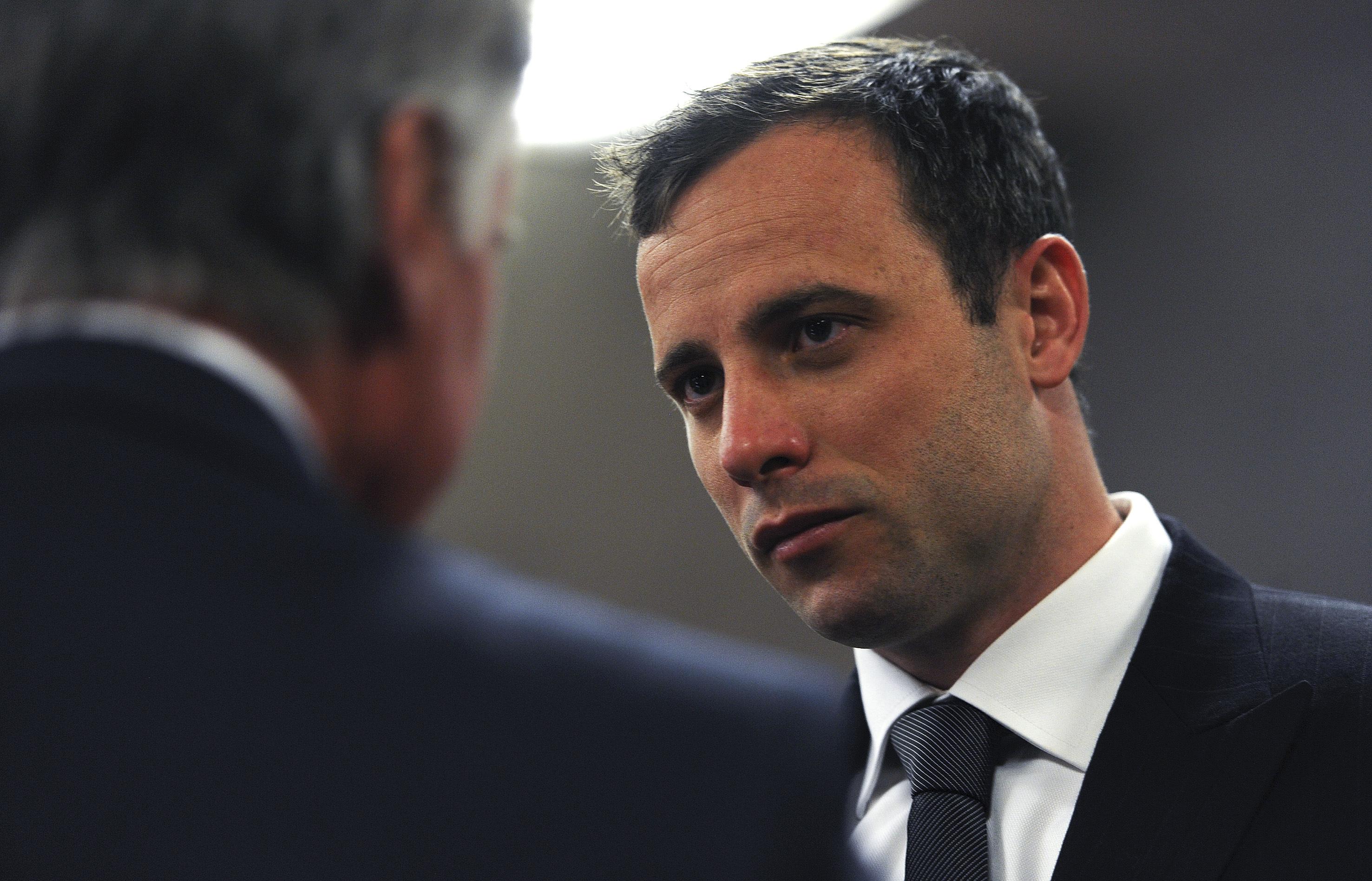 PRETORIA, South Africa - The judge in the murder trial of Oscar Pistorius said Friday that she will give a verdict on Sept. 11, ending a televised trial that stretched for five months and transfixed South Africans and others around the world.

Judge Thokozile Masipa made the announcement after prosecution and defense ended final arguments in the murder case against the double-amputee Olympian, who fatally shot his girlfriend, Reeva Steenkamp.

Pistorius said he mistakenly shot Steenkamp through the closed door of a toilet cubicle, thinking there was an intruder in his home. The prosecution alleges the Olympic runner intentionally killed her after an argument on Valentine's Day 2013.

"The accused intended to kill a human being," chief prosecutor Gerrie Nel said. "There must be consequences."

Nel has urged the judge to dismiss Pistorius' entire story as an elaborate lie and to convict him of premeditated murder, a charge that carries a sentence of 25 years-to-life in prison. South Africa does not have trial by jury, nor does it have the death penalty.

Pistorius could also be convicted of a lesser murder charge or negligent killing, both of which call for years in jail. Judge Masipa could acquit him if she believes he only made a tragic error.

Barry Roux, the chief defense lawyer, said Pistorius' disability had made him particularly vulnerable and anxious about crime over the years, comparing him to a victim of abuse who kills an abuser after a long period of suffering. Pistorius' had his lower legs amputated as a baby, and Roux argued that the athlete's long-held fear of being attacked with the disability played a central role in an accidental killing.

Pistorius pleaded not guilty to murder and three separate firearm charges. Roux, however, conceded that his client was guilty of one of those firearm charges, of negligently firing a gun in a public place, in an incident in a restaurant weeks before the Steenkamp killing. Prosecutors have used those firearm charges to paint Pistorius as a hothead who was obsessed with guns, not the vulnerable figure his defense puts forward.