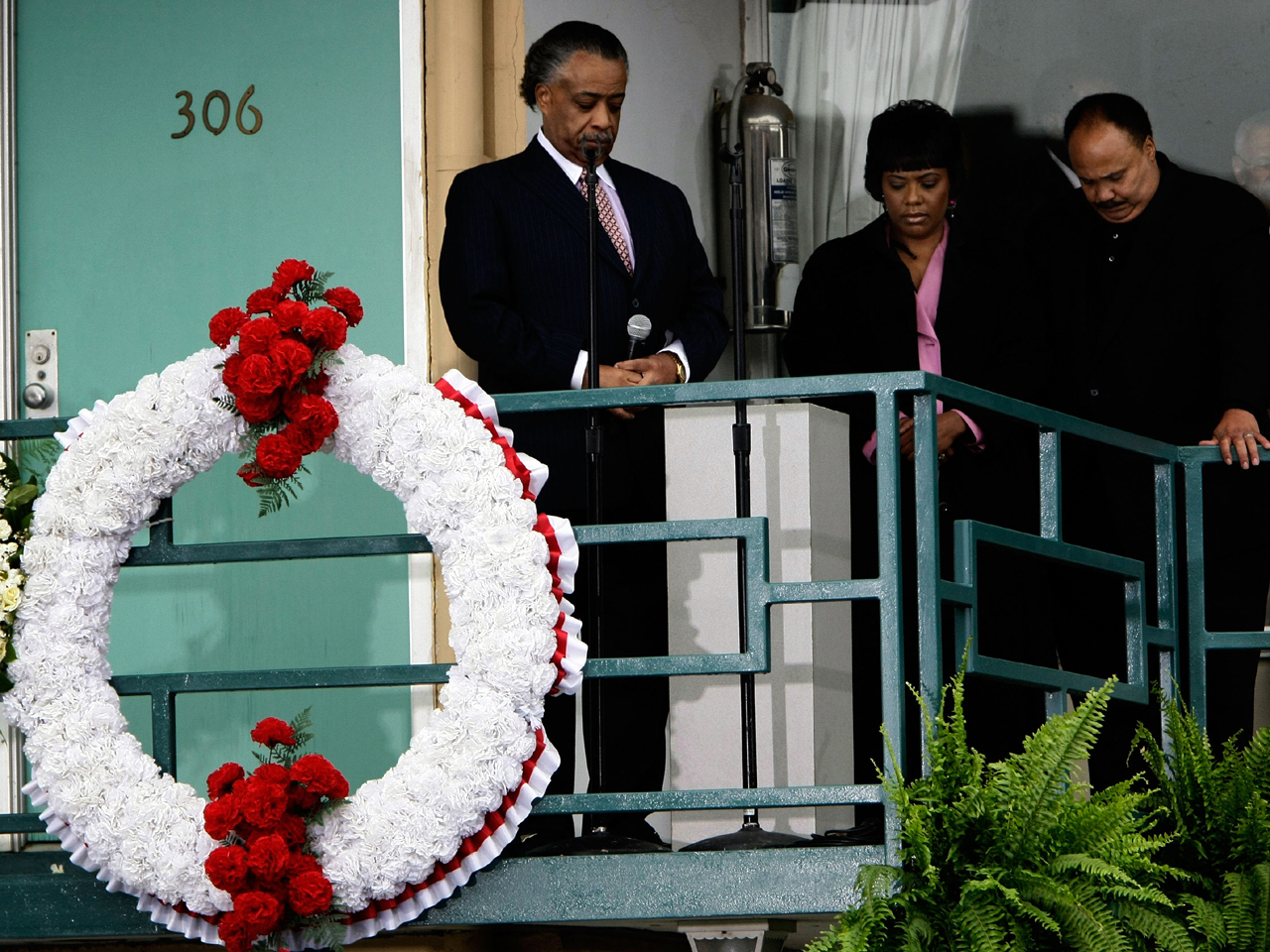 ATLANTA - The judge in a dispute over the Rev. Martin Luther King Jr.'s Nobel Peace Prize and traveling Bible has ruled the Bible belongs to the civil rights icon's estate, which is controlled by two sons who had proposed selling it.

But the question of ownership of the peace prize medal and its accompanying certificate will proceed to trial next month unless the two sides in the dispute can reach an agreement beforehand, Fulton County Superior Court Judge Robert McBurney said in an order dated July 1.

The Estate of Martin Luther King Jr. Inc., controlled by his sons, filed a lawsuit in January 2014 asking a judge to order King's daughter to surrender the items. King's three surviving children are the sole shareholders and directors of the estate. In a board of directors meeting earlier that month, Martin Luther King III and Dexter Scott King voted 2-1 against Bernice King to sell the artifacts to an unnamed private buyer.

Bernice King has said the idea of selling two of their father's most cherished items is unthinkable.

The Bible and peace prize medal were in Bernice's possession, but they have been in a safe deposit box, with the keys held by the court, since March 2014.

About a year after the lawsuit was filed, the judge halted all action in the case to give the two sides a chance to talk and see if they could resolve their differences outside of court.

Lawyers for the two sides told McBurney in May 2015 that that they were close to an agreement but not quite there. McBurney ordered them to use a mediator to resolve the dispute after a lawyer for Bernice King asked the judge to order mediation, and the estate's lawyer did not object. In October, former President Jimmy Carter confirmed he was working as a mediator in the case.

McBurney said at a hearing last month that he had been willing to allow the long delays in the case because the issues at stake are very important. But he added that it's important to keep pending cases moving.

In the order, McBurney said the remaining issue in the case - whether the estate is the owner of the Nobel Peace Prize medal - is set for trial on August 15.

A letter written by President Lyndon Johnson to Coretta Scott King the day after the civil rights leader was assassinated hit the auction block last year after a long legal battle. It sold for $60,000, according to Reuters.