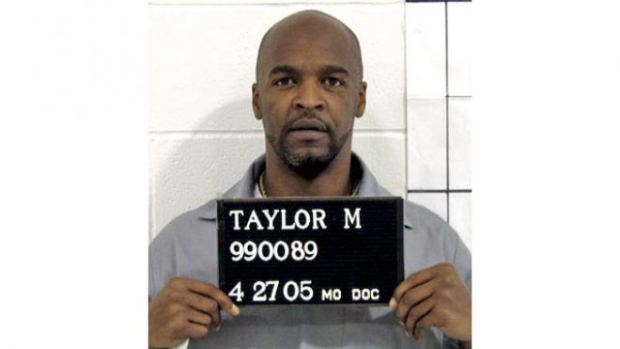 ST. LOUIS - Attorneys for Missouri death row inmate Michael Taylor continue the effort to spare his life, even as a federal judge has turned down some of his requests for a stay of execution.

U.S. District Judge Beth Phillips on Monday refused to halt the execution based on separate claims that Missouri’s one-drug execution method could cause a painful death, and that the state in three recent executions put inmates to death while court cases were still pending. Taylor’s attorney, John Simon, appealed to a federal appeals court.

This comes one week after The Apothecary Shop, an Oklahoma pharmacy, decided not to provide the state of Missouri with the drug pentobarbital, which was going to be used in Taylor's execution.

Phillips is still considering another stay request, a claim that Taylor had an ineffective attorney at his original trial.