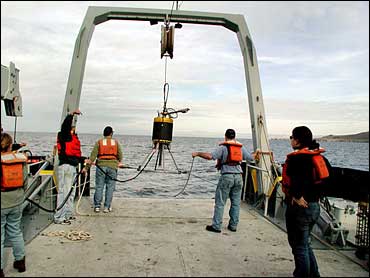 Environmental groups including Australians for Animals and Sea Sanctuary had contended that the high-frequency sound could distress and disorient whales, drive them from their habitat and separate calves from their mothers.

Scientific Solutions of Nashua, N.H., argued that no whales have been harmed since testing began Jan. 6, and that the system will ultimately help protect the animals from ship collisions, military testing and underwater explosions during oil exploration.

"The system is safe, and it was adequately reviewed before the permit was issued," said James Arnold, an attorney for Scientific Solutions. "The goal is to develop a badly needed technology to protect marine mammals, particularly whales, from injury or even death."

Last year, environmentalists successfully sued to block the research, contending an environmental assessment should be conducted first. Scientific Solutions got the assessment, received a new permit in December and began testing off San Luis Obispo last week. The company plans 20 days of testing each year for five years.

On Thursday, the environmental groups argued that research should be stopped again because the company and the government failed to consider the sonar's effect on whales such as harbor porpoises, which are particularly sensitive to noise and might be scared away from their feeding grounds.

"They took the most sensitive species and buried it in paperwork," said Lanny Sinkin, an attorney for the environmental groups.

And in November, the Navy agreed to temporarily scale back the testing of a new sonar system designed to detect enemy submarines after a federal magistrate halted the project. 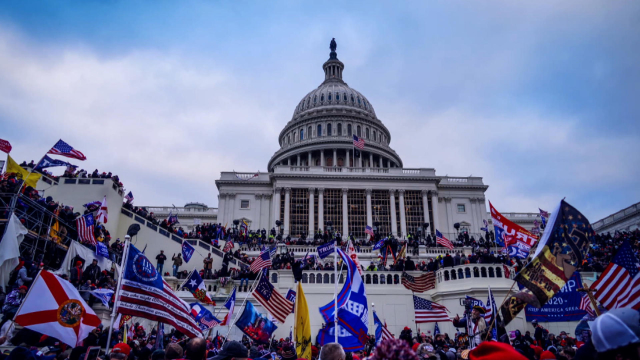 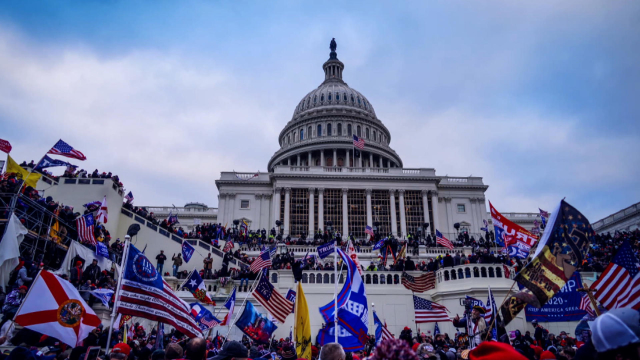 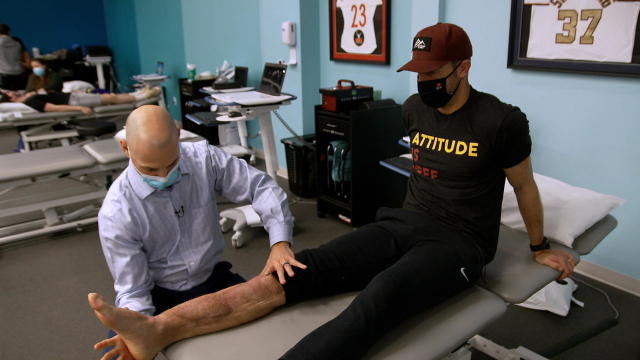 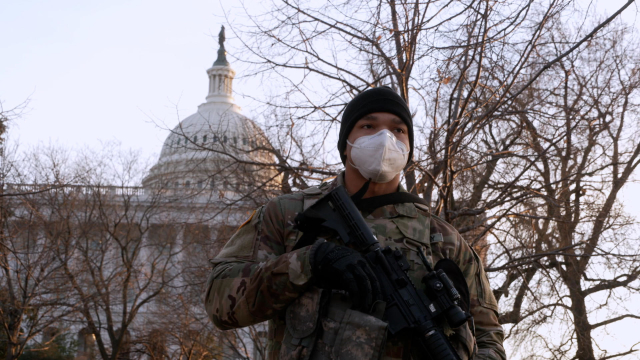 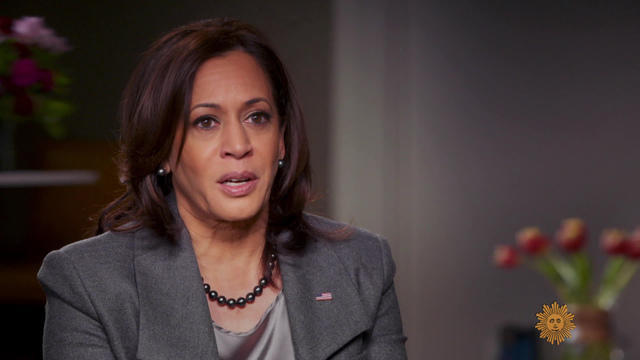 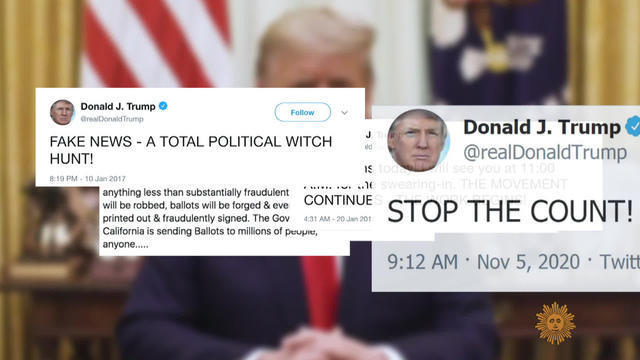 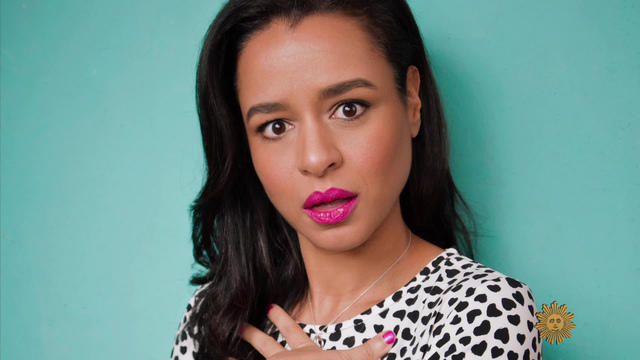 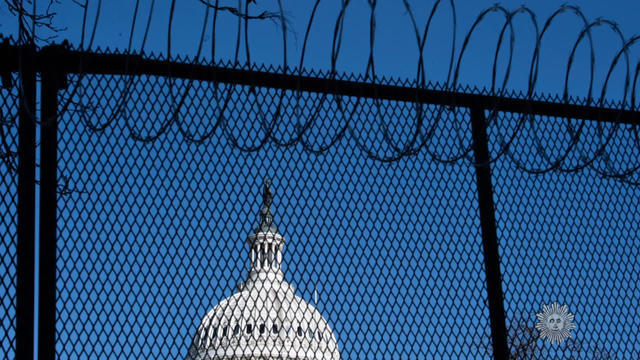 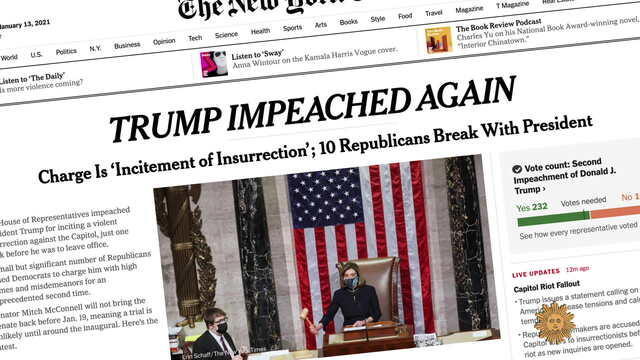 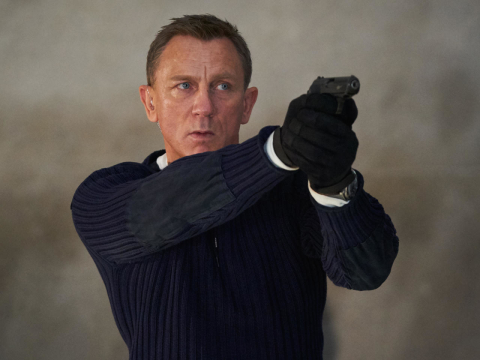 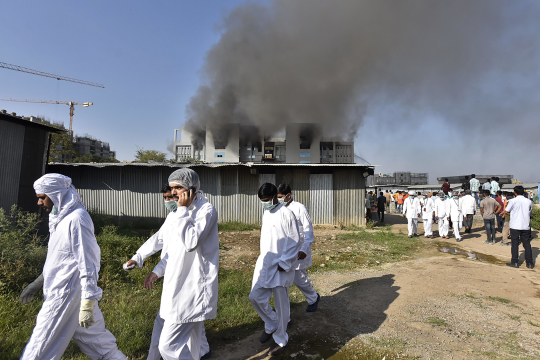 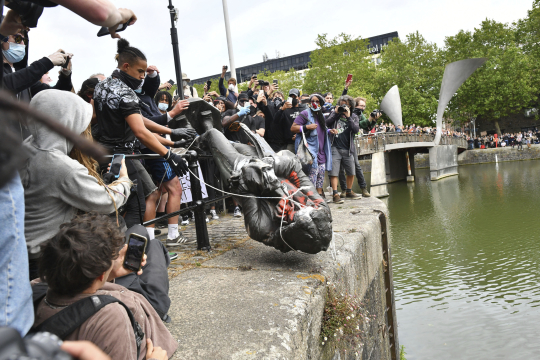 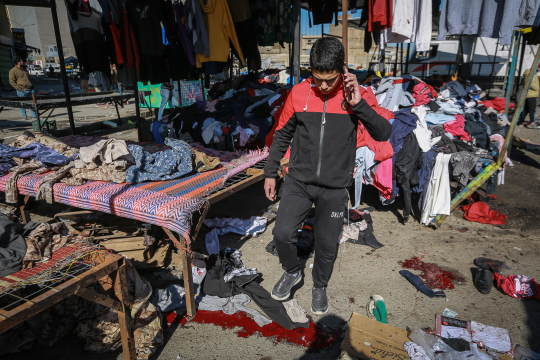 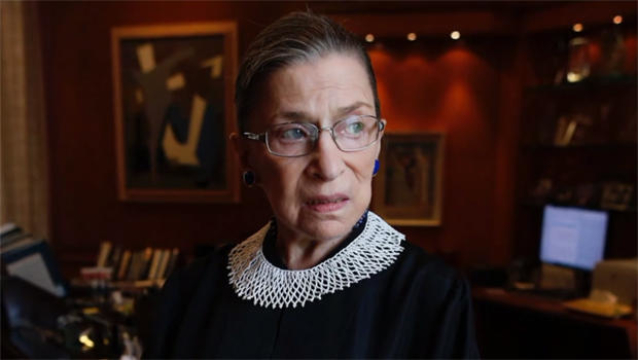 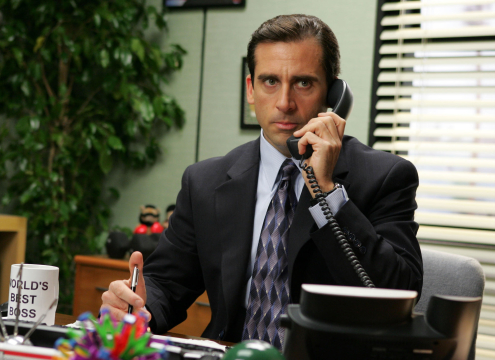 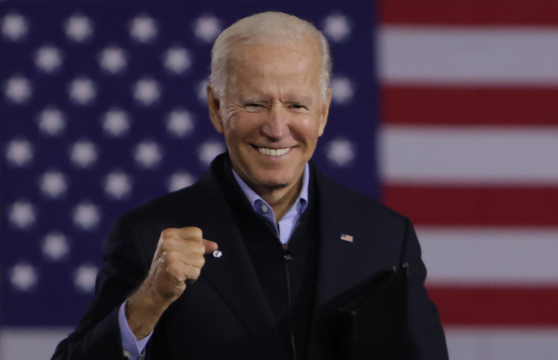 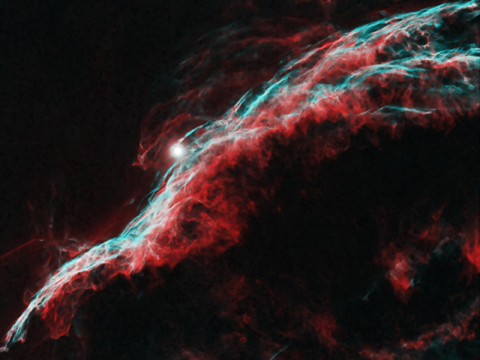 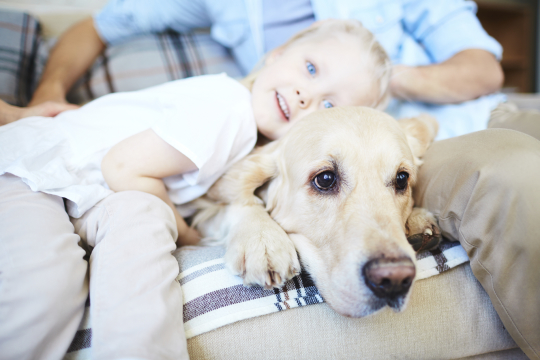 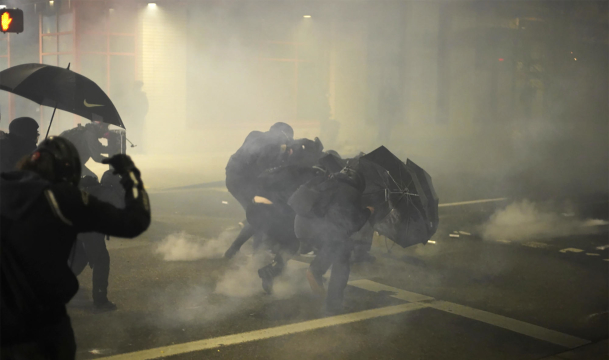