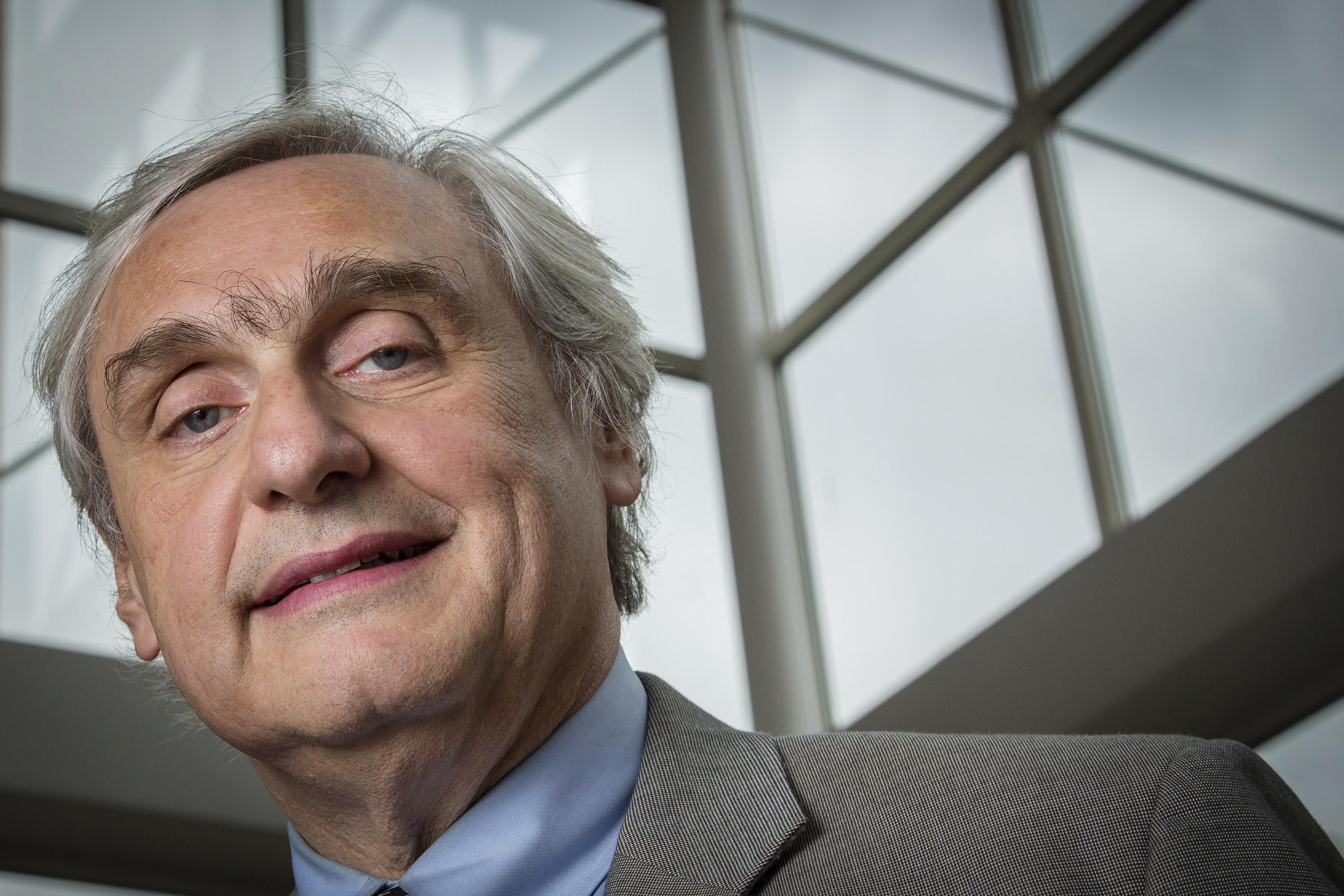 SAN FRANCISCO -- A prominent U.S. appeals court judge has announced his retirement days after more than a dozen women alleged he subjected them to inappropriate sexual conduct or comments.

Judge Alex Kozinski of the 9th U.S. Circuit Court of Appeals said in a statement Monday that a battle over the accusations would not be good for the judiciary. He says he'll retire, effective immediately.

Kozinski said while speaking in a "candid way" with male and female law clerks, "I may not have been mindful enough of the special challenges and pressures that women face in the workplace," the statement said. "It grieves me to learn that I caused any of my clerks to feel uncomfortable; this was never my intent. For this I sincerely apologize."

Leah Litman, a law professor at the University of California, Irvine, told the Post that the judge talked about having just had sex and pinched her side and leg at a restaurant the night before they appeared together on a panel at her school in July.

Christine Miller, a retired U.S. Court of Federal Claims judge, said Kozinski grabbed her breasts during a car ride in 1986 after a legal community function in the Baltimore area. She said it came after she declined his offer to go to a motel and have sex.

A lawyer who was not identified said Kozinski approached her when she was alone at a legal event in Los Angeles in 2008 and kissed her on the lips and gave her a bear hug with no warning.

The newspaper said the woman's husband confirmed the incident and said the couple didn't think they could do anything because of the judge's position.

Kozinski, 67, was chief judge of the 9th Circuit, the largest federal appeals court circuit in the country, from 2007 to 2014. He is known for his irreverent opinions, and his clerks often win prestigious clerkships at the U.S. Supreme Court. He was first appointed to the federal bench in 1985 by President Ronald Reagan.

The 9th Circuit has opened a misconduct inquiry that was transferred Friday to the Judicial Council of the 2nd U.S. Circuit Court of Appeals in New York.