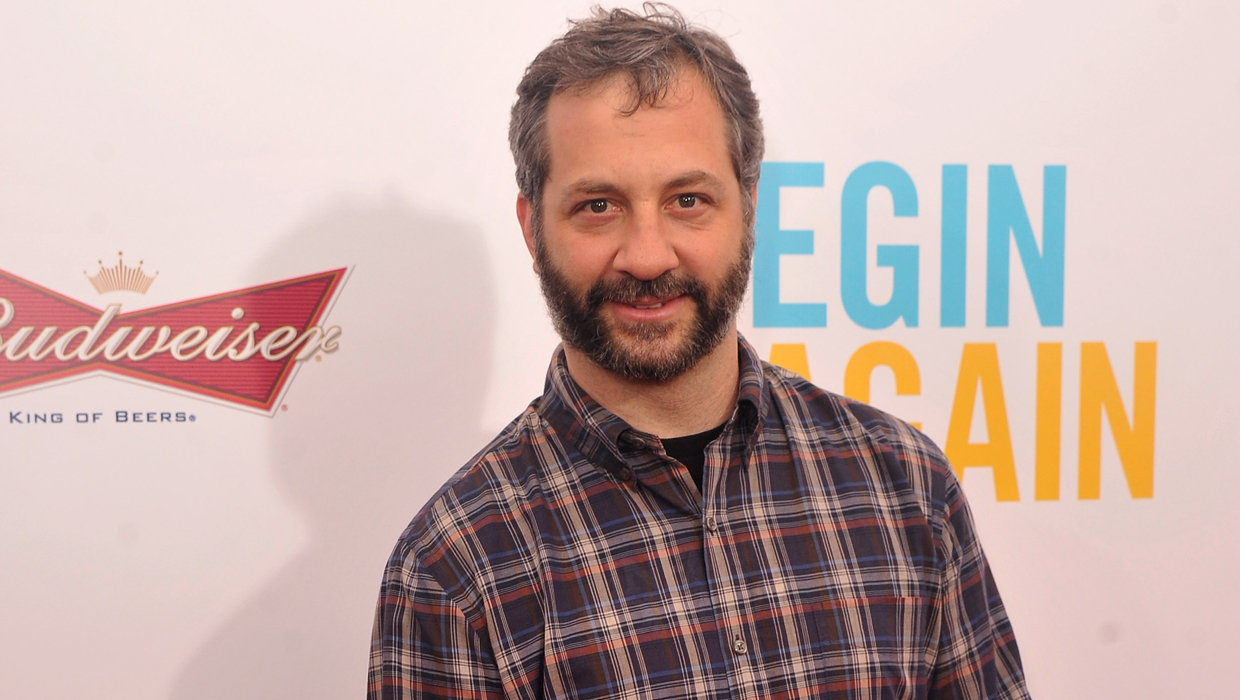 In a series of tweets posted over the weekend, filmmaker Judd Apatow called out Bill Cosby, his defenders and venues that have not canceled the embattled comedian's stand-up performances, despite the sexual abuse allegations made against him by numerous women.

On Friday, Apatow tweeted at two Canadian venues that have Cosby performances scheduled for next month.

Apatow also criticized other Twitter users who chimed in defending Cosby, and responded to a Page Six report that claims the 77-year-old hired a private investigator to "dig up dirt" on his accusers:


Cosby has largely stayed silent about the accusations, but did open up in a brief interview earlier this month about his wife and the media's coverage of the claims against him.