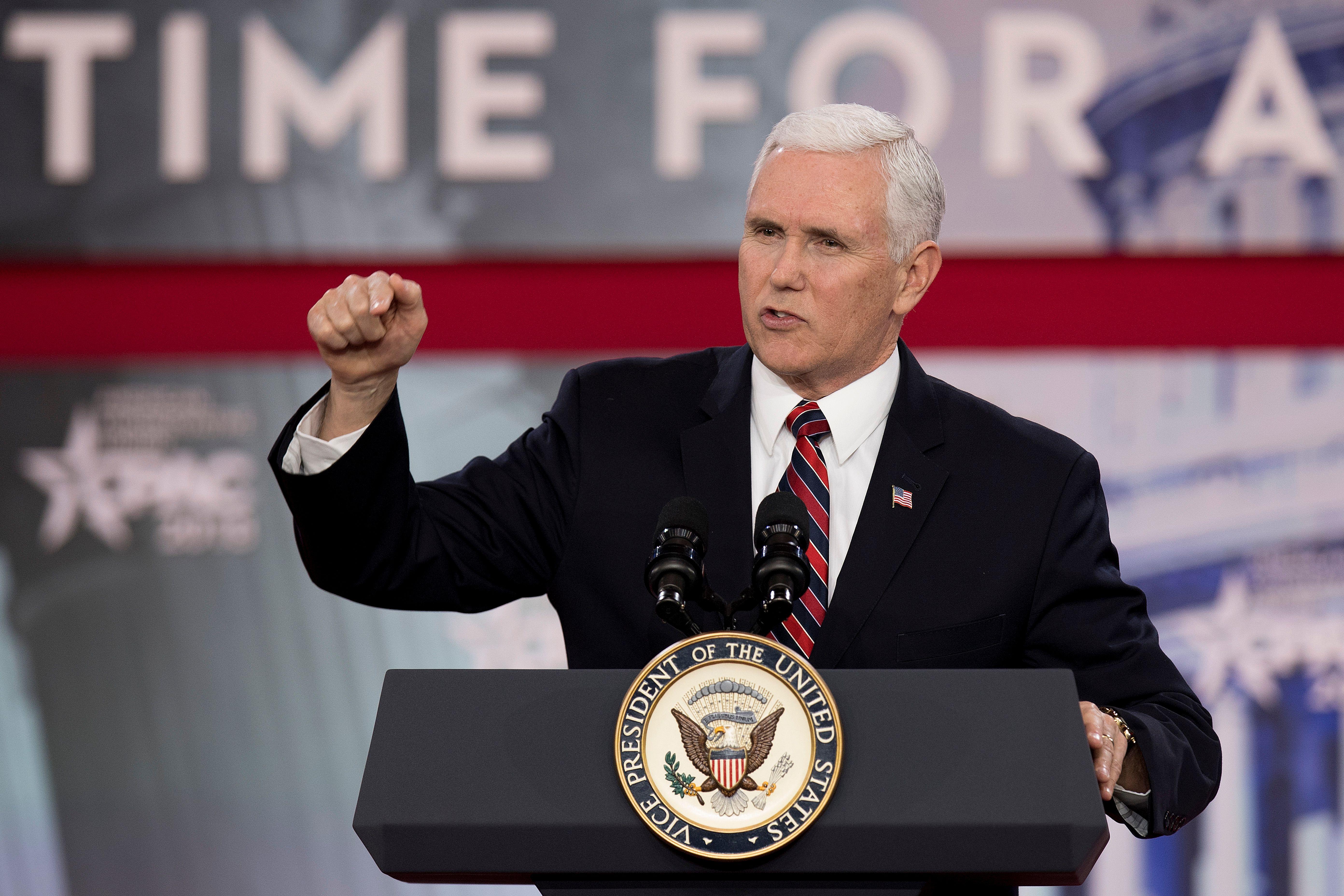 Joy Behar has apologized to Christians for a joke she made about Vice President Mike Pence in February after Pence urged her to say she was sorry. Behar made a joke implying that Pence was mentally ill for saying he communicated with Jesus. Pence said was happy that Behar had apologized to him personally, but wanted her to apologize to all Christians.

On "The View" on Tuesday, Behar said, "I think Vice President Pence is right. I was raised to respect everyone's religious faith and I fell short of that. I sincerely apologize for what I said."

On an interview on "Hannity" that aired on Monday, Pence told Fox News' Sean Hannity, "I give Joy Behar a lot of credit. She picked up the phone. She called me. She was very sincere, and she apologized, and one of the things my faith teaches me is grace; forgive as you've been forgiven."

Hannity quipped back, "So does mine, but I'm not as good at it as you."

But Pence said he encouraged Behar to go further.

"I'm still encouraging her to use the forum of that program or some other public forum to apologize to tens of millions of Americans who were equally offended," he said.

Pence added, "I felt it was important that I defend the faith of tens of millions of Americans against that kind of slander." He also said it's important to him that Behar "and others on the airwaves" realize that people find joy in their faith.

The controversy stemmed from a comment Behar made on "The View" last month during a discussion of former White House aide Omarosa Manigault-Newman, who criticized Pence as "scary" and "extreme."

Behar said: "It's one thing to talk to Jesus. It's another thing when Jesus talks to you. That's called mental illness, if I'm not correct, hearing voices."

Last week, Disney CEO Bob Iger became the first person to break the news that Behar had made an apology to Pence. He said at a meeting with investors, "Joy Behar apologized to Vice President Pence directly. She made a call to him and apologized, which I thought was absolutely appropriate." He added that he was glad she apologized and that he "takes exception" to the comments.