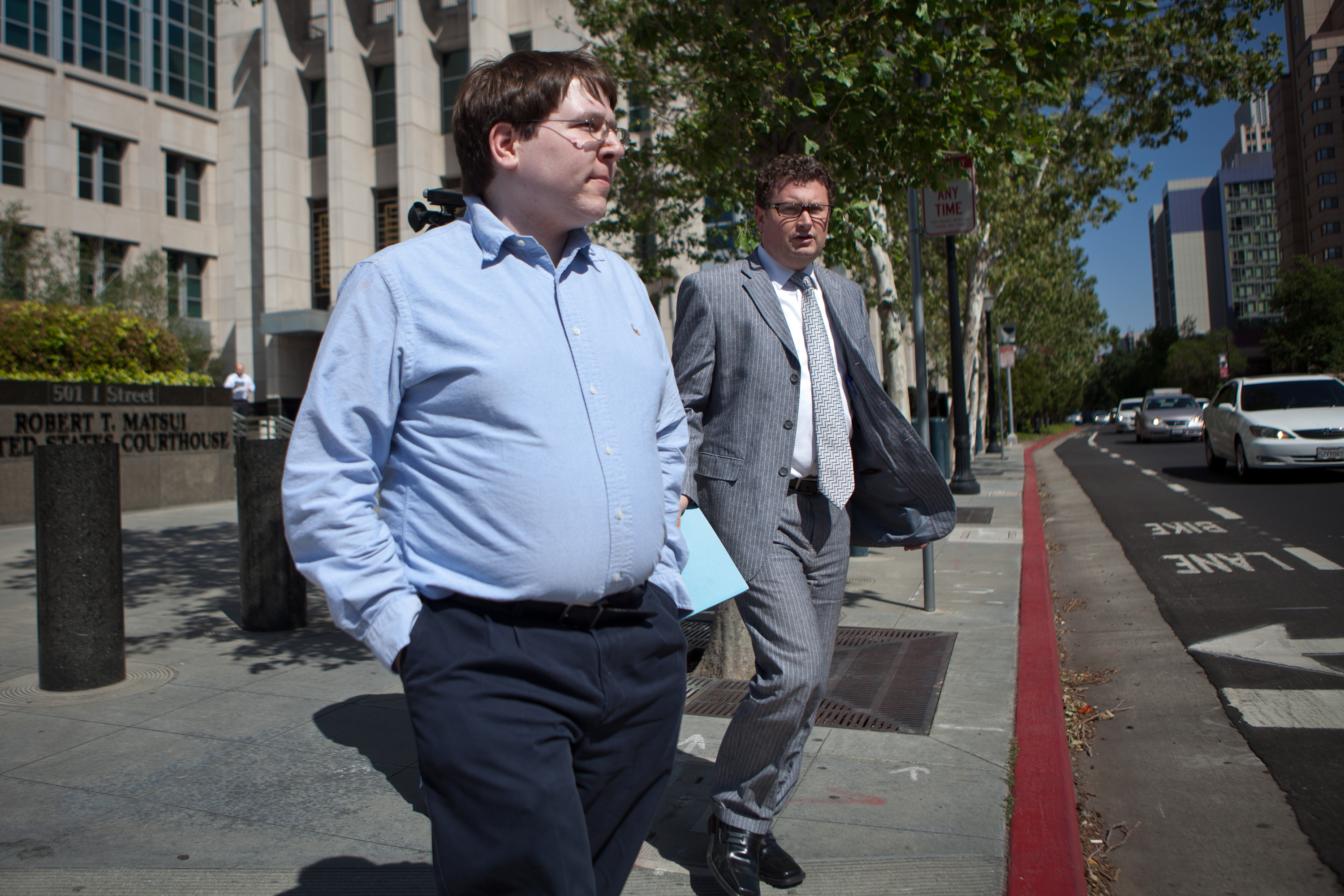 SACRAMENTO, Calif. -- A well-known social media journalist was sentenced to 24 months in prison Wednesday after he was convicted of conspiring with the hacking group Anonymous to break into the Los Angeles Times' website and alter a story.

The company owns the L.A. Times and FOX affiliate KTXL-TV in Sacramento, where Keys worked until he was fired two months before the 2010 hacking.

Federal prosecutors said despite his role in the news media, Keys was simply a disgruntled employee striking back at his former employer.

When charges were filed in 2013, he was fired from his then-employer, the Reuters news agency.

His attorneys called the hacking a relatively harmless prank.

Before the sentencing, Keys posted a message on his blog calling it "the most important day of my life so far."

"I am innocent, and I did not ask for this fight," Keys wrote. "Nonetheless, I hope that our combined efforts help bring about positive change to rules and regulations that govern our online conduct."