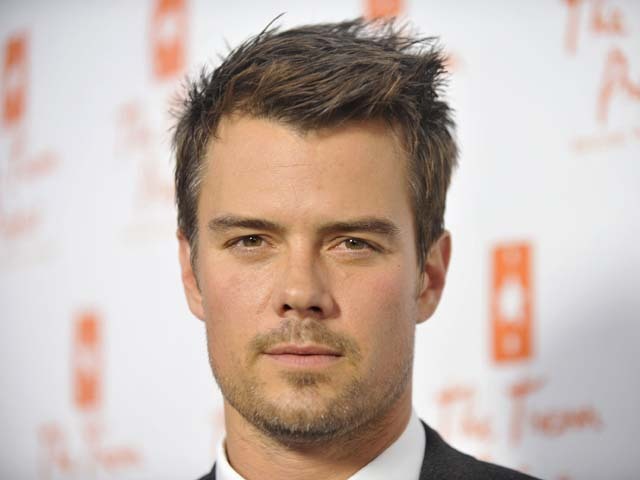 NEW YORK (CBS) Josh Duhamel now realizes that even when you're an actor, you're not above the law.

The "Life As We Know It" actor says he will think twice when he texts from his BlackBerry -- after he recently delayed a US Airways flight from New York (La Guardia) to Kentucky and was escorted off of the aircraft for reportedly refusing to shut off the device.

"I learned that it's best to always turn them off, not my favorite moment," Duhamel told Access Hollywood. "I'm good, I'm good. Lesson learned."

So what led up to the drama?

Duhamel was  "very rude," according to one passenger,  and refused to turn off his BlackBerry after he was asked by a flight attendant to shut it off.  At the third request, Duhamel laughed, according to TMZ.

Duhamel's reaction didn't fly with the attendant, who then called for backup. The plane, already on the runway,  turned back to the gate.

Duhamel was eventually escorted off of the aircraft by two US Airways reps.

Duhamel's rep told TMZ  the actor  was texting on his BlackBerry about his flight being delayed and added, "He's sorry."