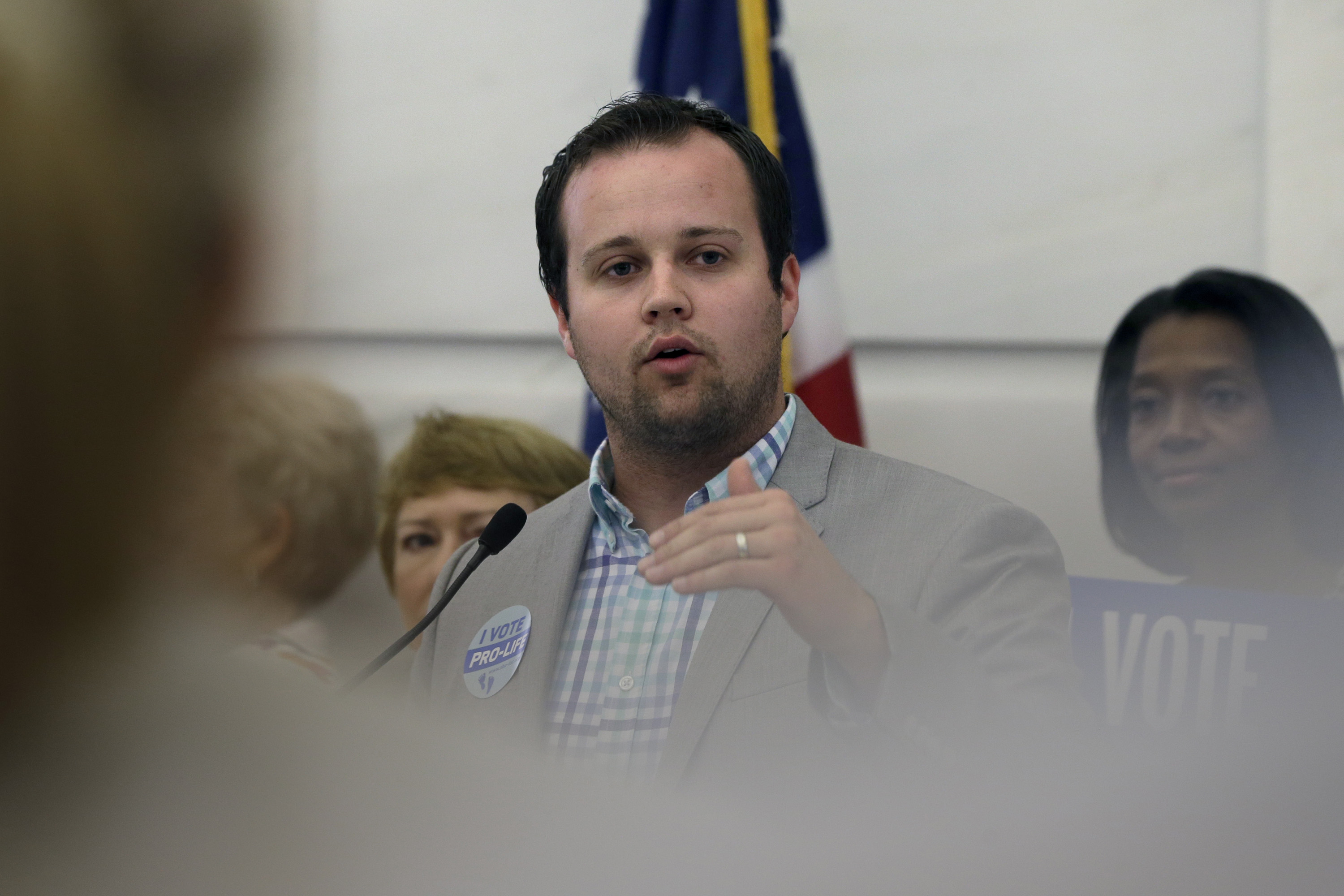 Josh Duggar is going to receive treatment after getting tangled in the Ashley Madison hacking scandal.

Michelle Duggar, Josh's mom, wrote on the Duggar family blog that her son checked himself into a long-term treatment center on Tuesday. She did not directly address the Ashley Madison scandal, in which Josh's e-mail address was found in the hacked database of users, but she did refer to the "most difficult situation with Josh."

"We are so thankful for the outpouring of love, care and prayers for our family during this most difficult situation with Josh," she wrote.

"As parents we are so deeply grieved by our son's decisions and actions. His wrong choices have deeply hurt his precious wife and children and have negatively affected so many others. He has also brought great insult to the values and faith we hold dear.

"Yesterday Josh checked himself into a long-term treatment center. For him it will be a long journey toward wholeness and recovery. We pray that in this he comes to complete repentance and sincere change.

"In the meantime, we will be offering our love, care and devoted support to Anna and our grandchildren as she also receives counsel and help for her own heart and future. During this time we continue to look to God--He is our rock and comfort. We ask for your continued prayers for our entire family."

Josh wrote a statement on the family's blog apologizing for his actions after the Ashley Madison incident (though he did not mention Ashley Madison by name).

Josh also received treatment after his parents caught him molesting minors. While his father Jim Bob told police the program was affiliated with the Little Rock Police Department, Michelle said that "it was not really a training center" and that the man who treated Josh was not a certified counselor, reported InTouch.

She said the man who treated Josh was just "a guy they know in Little Rock that is remodeling a building."

The Duggars have not released any information on the treatment center Josh is attending.