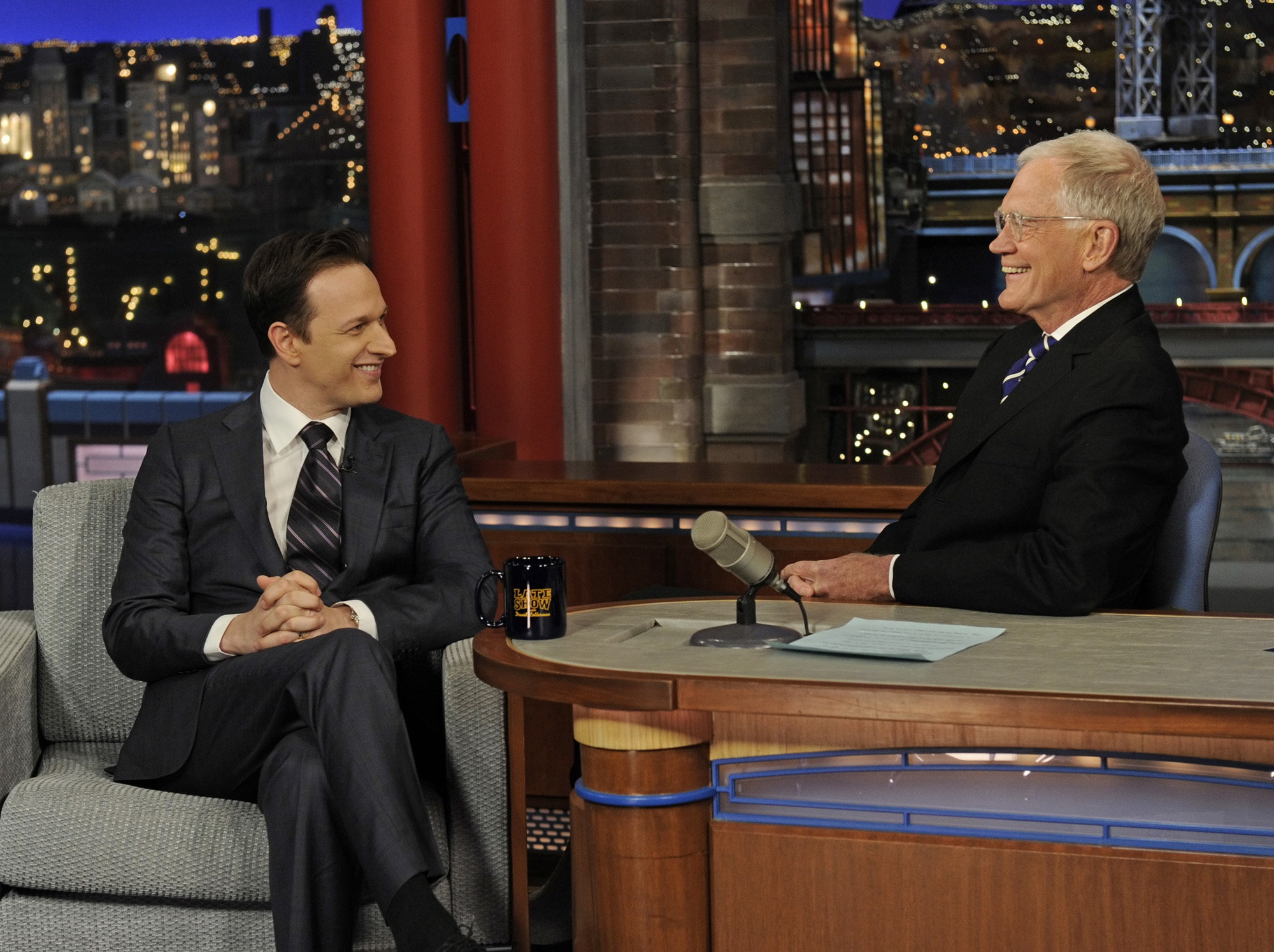 Inquiring minds want to know: Why did Josh Charles leave "The Good Wife"?

The actor, whose character Will Gardner was killed off Sunday on the legal drama, tried to clear things up during a visit to the "Late Show with David Letterman" on Monday.

Letterman cut to the chase at the start of the interview: "What the hell happened?"


Charles, 42, said, "Yeah, we've known this since last year. It's been one of the greatest gigs for me in my entire career, but at the end of last year, my contract was up and I was just ready to kind of move on."

He admitted that it's tough to leave a steady job, but added, "I think it was great for the show and also I think was a proper goodbye to the character, so that was special."

Charles and the rest of the cast members had to keep their lips sealed about his pending departure for about a year. Charles, though, said he told a couple of family members he "knew could keep a secret."

Viewers are still coming to terms with Sunday's shocking episode, and Charles noted that he appreciates fans' comments. "It's meant a lot," he said. Even his neighbors were upset. The actor said he found a note by his mailbox from neighbors he didn't even know that said: "We feel like a family member had died."

So, what's next for Charles?

Prior to "The Good Wife," Charles appeared in the films "Dead Poets Society" and "Four Brothers" and had a role on the TV series "Sports Night."